Aikido expert to come to Cardiff 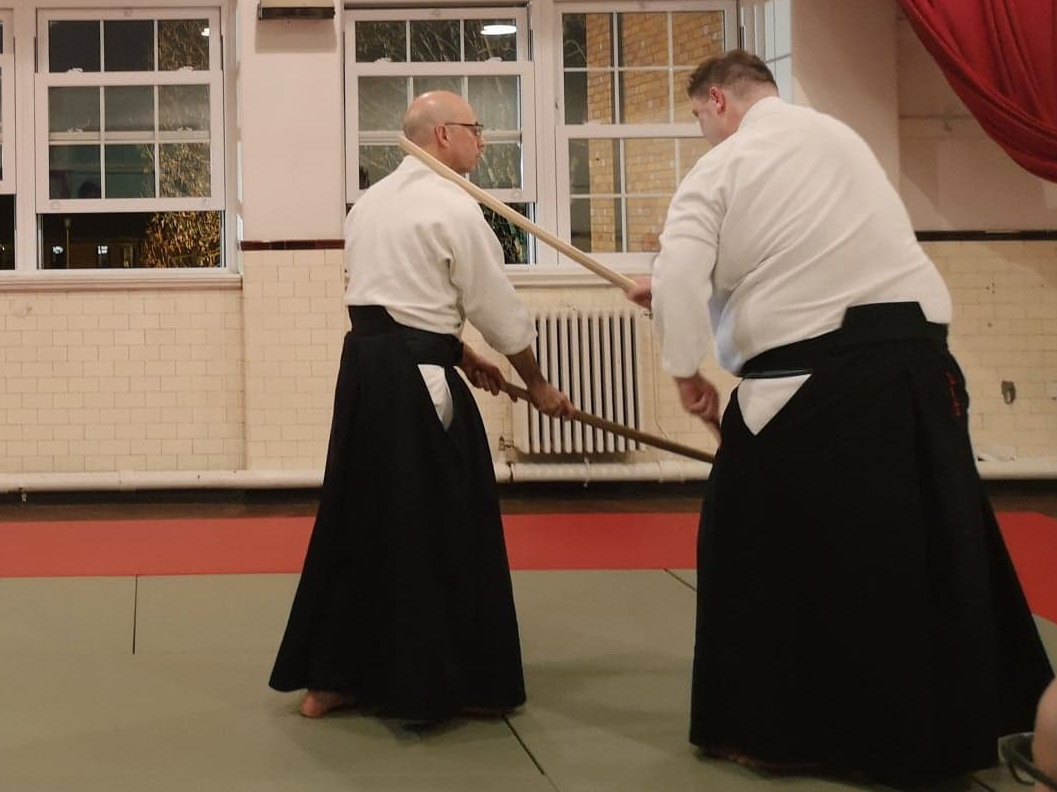 Renowned Aikido expert Stephane Benedetti is to return to Fudoshin Aikido Cardiff for a seminar about Aikido, a Japanese martial art form that focuses on peaceful and therapeutic exercises combined with defensive techniques.

The session will take place on the 1st December at Sport Wales National Centre.

Stephane will be giving a seminar on how the power and “secrets” of aikido lie in the most basic and fundamental steps of the martial art. This will include going over the importance and techniques of basic breathing exercises.

David Derrick, the founder of Fudoshin Aikido said that Stephane comes to the club every year to do one of his renowned seminars, and that people have previously traveled from across the world to attend.

“Aikido is about conflict, which seems paradoxical with its idea of peace and harmony,” David said. “However, the point of conflict is to reach a resolution. Everyone has their inner conflicts, and Aikido helps resolve them.” Even though Aikido is a non-violent martial art, they often use wooden sticks to help with technique

While there is a physicality to it, he says how this is just a vehicle for the mental benefits it brings. After all, he says, “aikido translates into English as ‘the way of harmony.’”

“In the same way as yoga’s not a sport, it’s somewhere in-between. There’s no competition involved, there’s no winning and there’s no rules,” he says. In fact, he says, “It’s a lot like dancing.”

James Rees, one of Fudoshin Aikido Cardiff’s instructors, also stressed this saying, “Aikido is about victory. A victory over yourself.”

The club was set up in 2005, and the club works closely with the Cardiff University Aikido Society.

They practice 7pm-9pm on Monday nights at Chapter Arts Centre, where there is a fully equipped Dojo – a traditional Japanese hall used to practice martial arts in.

More information about the club and Stephane’s visit can be found on their website.