In depth: Combat sports for protection To sign up for Krav Maga classes, check out: Masters Academy Cardiff

Areas in Cardiff that feel the most unsafe 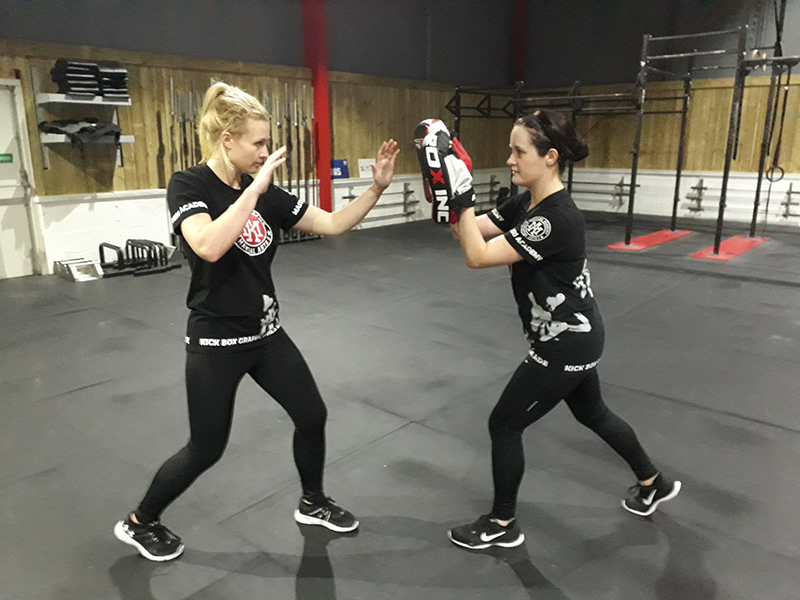 With data revealing that more than half of women in Cardiff feel unsafe at night, should women be encouraged to take up combat sports for protection? It’s been a long day at work, and all you want is to do a bit of exercise to unwind. So, you go for a jog. But, it’s dark outside, and you don’t feel as safe as you would in the daylight. You try to forget this and focus on maintaining your pace, but with each corner you turn, you turn with caution, never sure of who may be lurking behind. It wouldn’t be so easy to run away as you’re already out of breath, leaving you defenceless.

This is how 34 year-old GP, Rosie Harrison, felt when alone at night. However, tired of feeling defenceless, Rosie took matters into her own hands and decided to begin training in Krav Maga, a self-defence system.

“After I had my second baby I had taken up running as a way to lose the baby weight. It started getting darker in the evenings, so it was a thought that taking up Krav Maga would be a good way to improve fitness but also to hopefully learn something. Initially, it was just a few techniques to protect myself, I didn’t think I would carry on doing it this long,” chuckled Rosie.

After a year of Krav Maga training, Rosie no longer feels as unsafe. However, Rosie was not alone, as more than half of women in Cardiff feel unsafe when walking in the city centre after dark, prompting Cardiff Council’s cabinet to discuss a new Public Service Board strategy to make the city safer.

This new strategy follows a recent survey which revealed that 51% of women feel unsafe when walking in the city centre after dark, compared to 35.1% of males (see figure one).

Securing a Purple Flag status for the city was also discussed by Cardiff Council. However, there must be a more immediate way which women can feel safer at night? Taking matters into your own hands
One short-term solution to this issue could be if women were to take up a combat sport by means of protection, or, as a way to increase their confidence when alone at night.

Antonia James, a 24 year-old student who is currently learning Krav Maga at Masters Academy Cardiff, said: It’s done a lot for my confidence. After only a month in, this guy only wanted directions, but it was five o’clock in the morning and it was dark, but I was okay. Before, I would have been really nervous, but now I think realistically, after a month of training I had more confidence to deal with it.”

Antonia explained that protection was the forefront of her training because of her experiences with men in clubs: “It may be for fun, but it hammers home that if you don’t have any sort of self-awareness of protection then you’re helpless.” Participation in a combat sport helps you both physically and mentally

If women were to begin training in a combat sport, not only would they reap the physical benefits of “increased fitness, strength and stamina,” but they would also experience the mental aspects of the workout.

“It’s a brilliant form of stress relief and a generally good way to meet other people,” Rosie explained as she gestured to the rest of the class.

However, is this a suitable solution to making women feel safer when walking the streets of the city at night?

Fighting back
Anna Williams, 24, self-defence instructor at Masters Academy Cardiff, thinks so: “Taking up a combat sport or self-defence course is one of the most effective ways to proactively deal with feeling unsafe while alone at night. Not only will they learn skills and techniques they will be able to use in the event of an attack, but they will gain increased awareness and confidence, which will make them a less likely target.”

Anna went onto say that they have had an increased number of females learning Krav Maga, and in their recent grading, the higher level students were 75% female. “Our kids class is evenly split and I personally believe it’s an extremely valuable thing for women of all ages to learn.”

“Any girls I have in the future will do it, they’ll be in the kids classes for definite.”

“My daughter’s going to be doing it when she’s old enough, definitely,” Rosie added. Looking ahead
Although women taking up a combat sport may be an effective solution to feeling unsafe in the city’s streets at night, it is no by means a long-term one.

Cardiff Council need to ensure that their outlined strategy works in an effective way so as to decrease the levels of crime within the city which may, in turn, make people feel safer at night.

According to the Ask Cardiff Residents survey, a quarter (24.2%) of respondents overall felt that there has been an increase of antisocial behaviour in their local area over the past 12 months. Within the area of City & Cardiff South, the proportion of respondents reporting an increase in this type of behaviour rose to 31.3% (see figure two).

By looking at this data, it is clear that Cardiff Council need to do more in order to make the city safer as a whole.

To sign up for Krav Maga classes, check out: Masters Academy Cardiff

Areas in Cardiff that feel the most unsafe 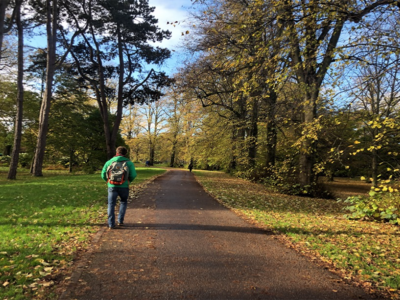 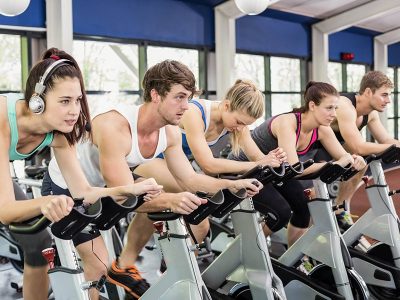 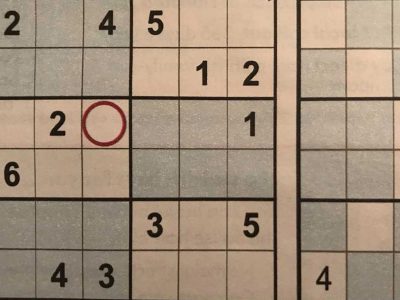