New budget motorsport competition ‘open to all’ at Pembrey Circuit

Where the event takes place

The most popular cars entered in the March Motorkhana 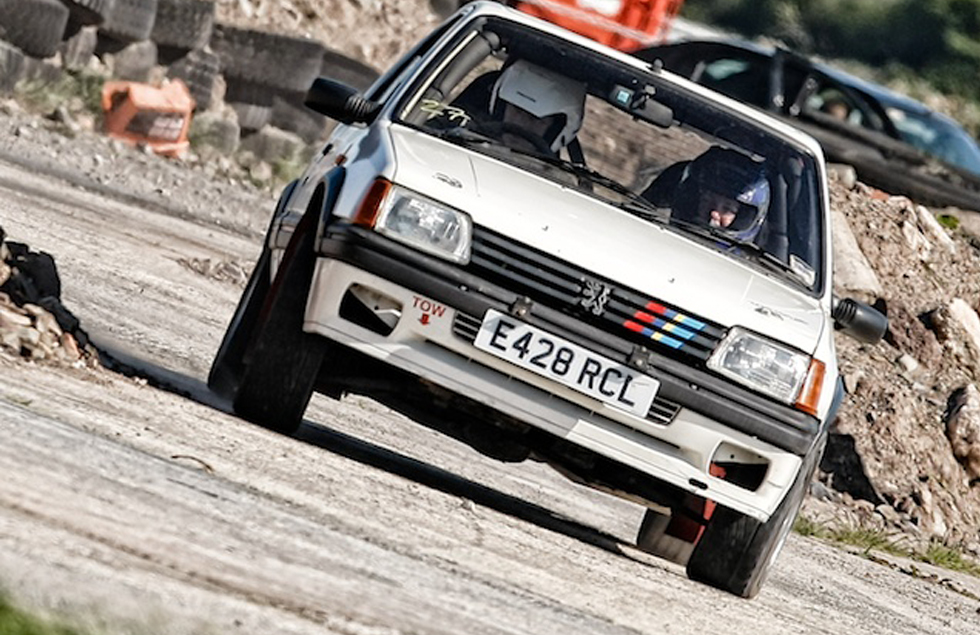 With the introduction of Motorkhana to Wales, achieving competitive glory with your mum’s old hatchback can now be a reality

A new type of competitive motorsport, Motorkhana, is coming to Pembrey Circuit on 1 December, and is open for anyone 14-years-old and over to enter.

Set up by Kidwelly Motor Club, the event offers the chance to put the pedal to the metal on a racing circuit without breaking the bank.

To enter, you will need a £10 motor club membership, £35 for the entry fee, and any fully-functioning car of your choosing.

The event is free to watch.

Originally from Australia, Motorkhana challenges you to manoeuvre your car through tight slalom tests and obstacles as quickly as possible.

Writing for CarGuide Australia, motoring journalist Tom White gave his top tips on how to succeed in a Motorkhana event.

In his article, Tom explained that smaller cars were always faster, and that any driver should make use of the handbrake to get the best times. He also added that Motorkhana events encourage fun and participation, rather than competition.

The Kidwelly Motor Club website says that Motorkhana is for existing motorsport fanatics and new enthusiasts alike, as well as those who simply need to dust off the car in the garage.

Mark Sugden, chairman of the Kidwelly Motor Club, said, “Motorkhana is open to all ages between 14 and 90, and we try to encourage the youngsters taking part wherever we can.

“The event is open to all casual racers, and we also cater to ladies who would love to blast around a circuit in a car.”

There is an awards night at the end of the year to celebrate those who made the podium. For those who missed out on the awards; there will be more opportunities to hone your skills.

Mark said, “We are planning five or six Motorkhana events for next year, and the motor club committee is currently discussing staging a championship round too.”

Where the event takes place

The most popular cars entered in the March Motorkhana