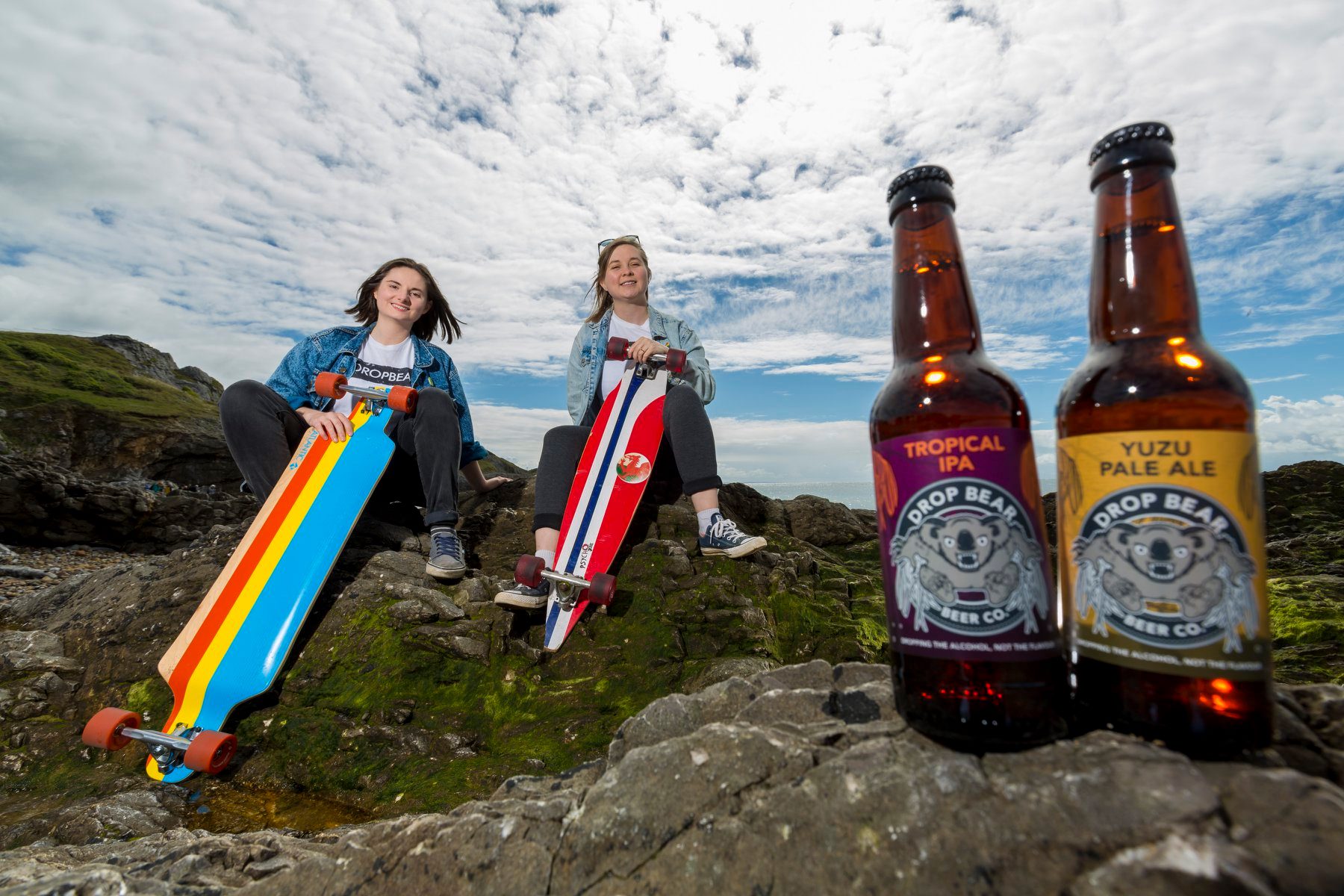 After winning a national award last month, Swansea-based Drop Bear Beer Co has ambitious plans for the next 12 months

Drop Bear Beer Co are not your usual brewing company. The female duo deals exclusively in non-alcoholic craft beer, the only company in the country to do so. After winning a Wales Start Up Award for Young Entrepreneur(s) of the Year, they hope to grow into a global brand.

Partners Joelle Drummond, 25, and Sarah McNena, 27, had the idea for the company a year ago after seeing a gap in the non-alcoholic beer market. With Sarah being teetotal and Joelle being a casual craft beer fan, they called settling for a cup of tea or a Becks Blue “a bit depressing, to be honest”.

After investing in brewing kits, Joelle and Sarah quit their jobs in translation and local government respectively. From there, they developed two beers (a third is to arrive in November) and amassed a decent social media following.

Although mainly selling online, the current demand shows encouraging signs and the pair hope to get a major retailer on board within the next year.

It has been widely reported that young people are drinking less alcohol, with nearly a third of 16 to 24-year-olds not drinking at all. Drop Bear hope to capitalise on the trend, by providing more “quality and specialist products, not something that full of sugar and calories.” Sarah says this pattern amongst young people will continue and pubs must accept this.

As many drinkers are going Sober for October, the company has seen more interest this month, something which pubs would have previously seen as a threat, says Joelle. The ales are currently being sold in Cardiff’s own Chapter and St Canna’s Ale House.

Joelle sees Drop Bear as a “start of something really special”. Hoping to stand out from competitors, they “pride (them)selves on being an energetic and dynamic company.”

More employers are making mental health a priority in the workplace 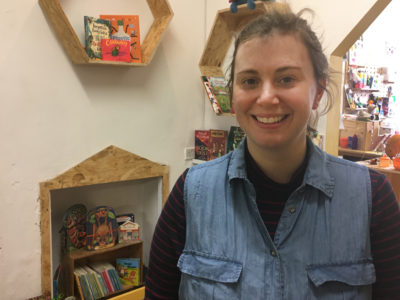