Want to work in the US?

🌎 If you’re thinking of working at a summer camp for your summer 2020 here’s a few things you’ll need to do.

📝 Register with an agency 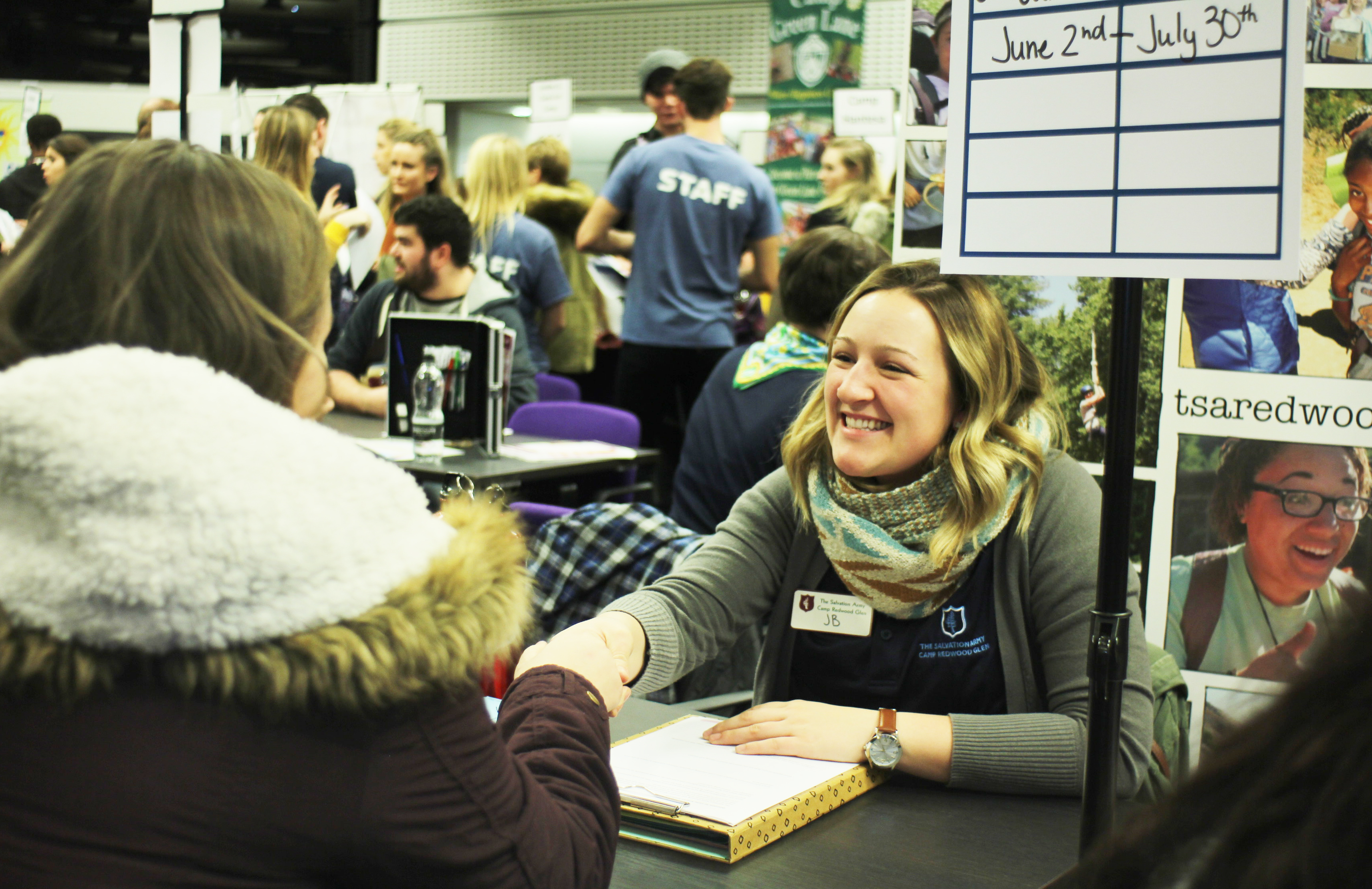 Whilst students and young people make up the bulk of those placed at through Camp America, speaking to a director from upstate New York, it’s not only young people that they are after.

With other agencies hosting recruitment fairs in Cardiff in the coming months, those with more experience are being targeted.

Kate Toole, a camp director from upstate New York says that whilst young people tend to gravitate to summer counsellor positions, they aren’t the only candidates they look for.

“Young people suit the traditional mould of a camp counsellor.” She told alt.cardiff.

“They often have their summers free, and are looking to fill the months. What better place to do it than at camp?” she said.

Whilst students and young people traditionally apply for the roles, Kate said she often looks for older candidates to balance the atmosphere.

“People going through career changes, sabbaticals, or just fancy doing something different often make for the best candidates. We have had counsellors in their early 30’s and they work brilliantly at camp. It’s not just for young people.”

Older candidates are seemingly in more demand than their younger counterparts.

“People tend to think of camp as just for teenagers and people in their early 20’s. This couldn’t be further from the truth. Camp is for everyone, every age and every demographic.”

Speaking about Cardiff in particular, Kate said the city is perfect for recruiting given the diverse nature of the Welsh capital.

“I love coming to Cardiff. Not just personally, but for recruiting as well.

“The city is so diverse, full of culture and very inclusive. It’s the perfect city to recruit counsellors.”

It’s not just Camp America that is looking to recruit from Cardiff, and if you missed Saturdays fair, fear not.

Camp Leaders, an alternative agency to Camp America is hosting a similar event on January 27 2020 in City Hall.

Want to work in the US?

🌎 If you’re thinking of working at a summer camp for your summer 2020 here’s a few things you’ll need to do.

📝 Register with an agency