Burglaries have persisted in the Pontcanna and Riverside area over recent months. Police.uk have listed specifically targeted locations. 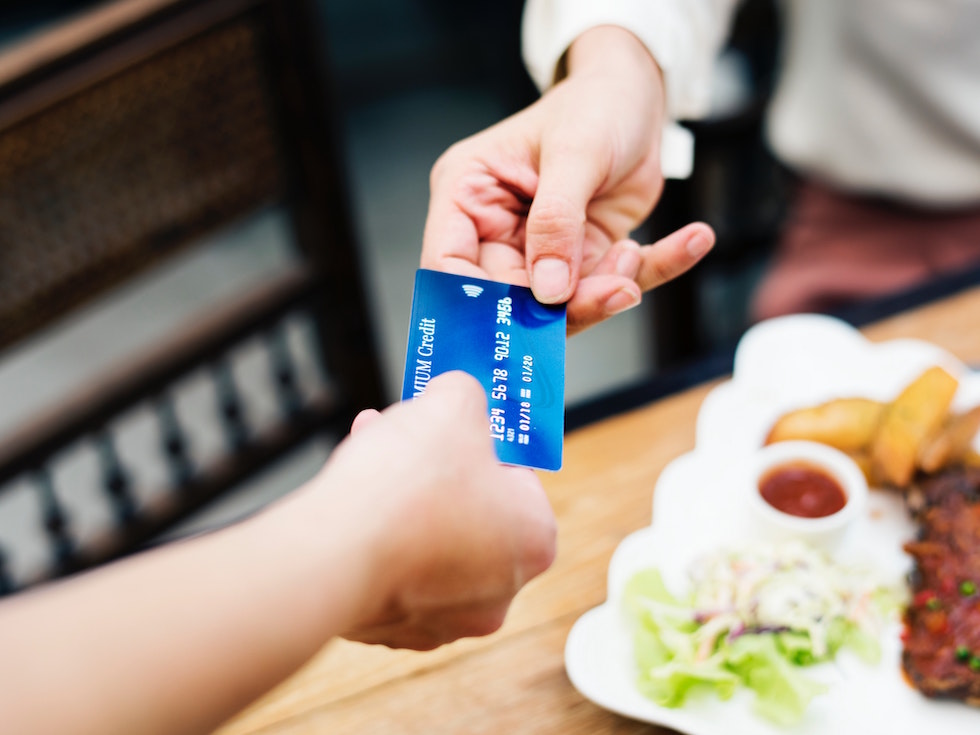 A local TV Chef’s restaurant was broken into, just weeks after a successful online campaign raised the money for it to be opened Pontcanna restaurants and cafes have been affected by spike of burglaries in the area (credit: Pexels)

A Pontcanna restaurant has been broken into, amid a series of similar incidents in the area in recent months.

The break-in coincided with a number of robberies in Pontcanna, which affected several local businesses. Wales Online reported that burglaries “have continued at a rate of around one a day in October and November.”

Nikki Curnock, the manager and co-owner of Heaneys was eager for the story to extend beyond their own restaurant, as other businesses remain at risk.

“It’s about raising awareness to all local homes and independent businesses in the area that have also been targeted,” Nikki said.

Crime across the board is on the rise in Pontcanna, according to figures released by the police. The numbers show that rates of burglaries have spiked in recent months. Between January and September 2018 there have been a reported 90 burglaries in the Pontcanna and Riverside area. Anti-social behaviour is also on the rise. Figures for October and November have yet to be released but reports suggest a consistent rise, with restaurants and cafes continually targeted. Crime levels in Pontcanna and Riverside show a spike in burglaries (credit: Police.uk)

Nikki pointed to “the lack of resources we currently have from the council to help with stamping down on this happening again in the near future.”

No action was taken on 72% of crimes committed between October 2017 and September 2018 in the Pontcanna and Riverside area, with just 5% of offenders dealt with in court. Heaneys remains open and continues to serve customers while the investigation into the burglary is ongoing.

Burglaries have persisted in the Pontcanna and Riverside area over recent months. Police.uk have listed specifically targeted locations.