GameCity plugs in at Chapter

Modern Playing takes visitors on a journey through videogame culture

Set up by Nottingham Trent University, the aim of GameCity is to offer insightful, stimulating and thought provoking talks and debates surrounding Britain’s gaming industry.

“Modern Playing’s remit is to inspire thought and fire debate”, explains GameCity director Iain Simons, “It’ll be an evening of chat, networking and play that we’ll be building as an ongoing event.”

Attractions at the 90 minute event will include demos of games by regional developers and developers commentaries, as well as the keynote lectures about video game culture. 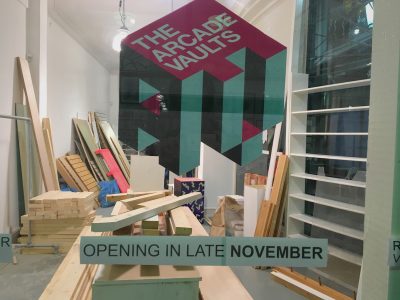 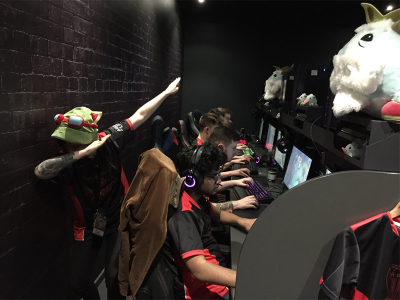 In depth: Sexism in gaming 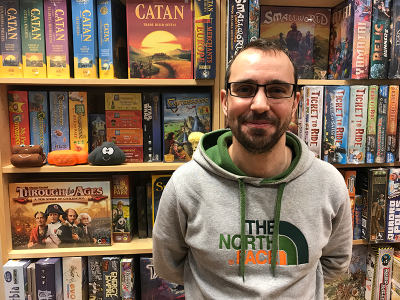