It’s all coming together. Just a few days until we launch ? 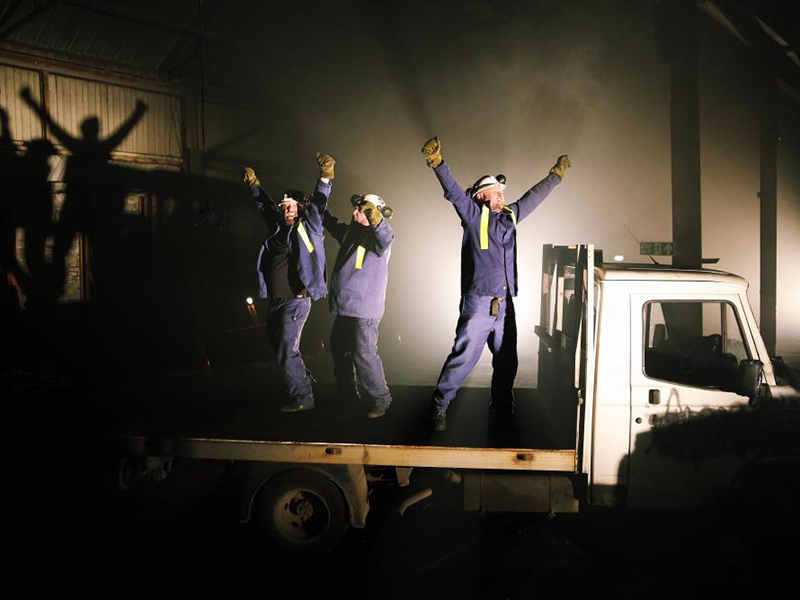 A local church has taken centre stage by venturing into theatre, arts, and events. St John’s in Canton uses its building to hold various performances and events, such as craft fairs, conferences, and even plays!

The initiative was taken partly to raise funds in order to cope with declining religious belief and the falling number participants in congregations.  Father Mark Preece from the church said in a BBC interview, “In terms of principle, what we are trying to do is return to the medieval idea where the church is at the centre of the community and anything and everything can happen.”

Converting a church into a ‘part time’ theatre surely took some efforts.

“We put in a platform which can act both as a stage for performances and a platform for worship and we rewired the place, put theatre lighting in and upgraded the heating system to make the place comfortable and usable,” he further said. While St John’s Church branched out into theatre and live music, Alt.Cardiff wanted to know what new ways of performing the people of Cardiff have found. From traditional theatres to the unconventional, Cardiff is never short of performances.

The whole of Cardiff is a stage: that’s what we believe. Albeit a slight play on words from Shakespeare’s famous quote, this is essentially what the magazine stands for.

From interviews of your favourite local artists to exploring the backstage for understanding the dynamics of performances to reviews and previews, we’ve got it all for those who love the stage!

It’s all coming together. Just a few days until we launch ?