For more information on the event head to http://www.museumwales.ac.uk/cardiff/whatson/8577/Spillers-Records-presents-Late-Night-Music-in-the-Museum/

Spillers Records are back in Cardiff’s National Museum on 30 October, presenting Late Night Music in the Museum.

Part of the Museums at Night festival, the museum will provide a compelling platform, inspiring artists to continue to craft their futures in the industry.

Grace Todd, co-owner of the Spillers Records praised the festival’s concept: “What better way to ensure the survival of an institute than to make it central to the lives and well-being of the people it serves?”

For more information on the event head to http://www.museumwales.ac.uk/cardiff/whatson/8577/Spillers-Records-presents-Late-Night-Music-in-the-Museum/ 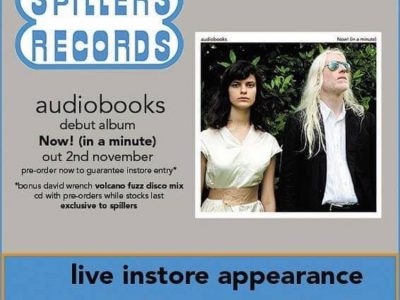 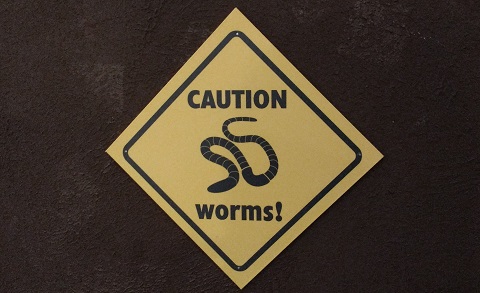