Home > In Poverty > #InPoverty: What it’s like to experience redundancy in your twenties

#InPoverty: What it’s like to experience redundancy in your twenties

The React scheme is available to those who have been made redundant within the last three months, or those who are soon to be made redundant and have not had publicly funded training. A recent evaluation of the success of the ReAct programme was published in 2016 by the Welsh government. It states: “The programme supported 26,498 participants and 2,085 employers. 19,174 qualifications were achieved.”

Judyta says: “It’s an amazing opportunity and I wish I had known about it sooner.” 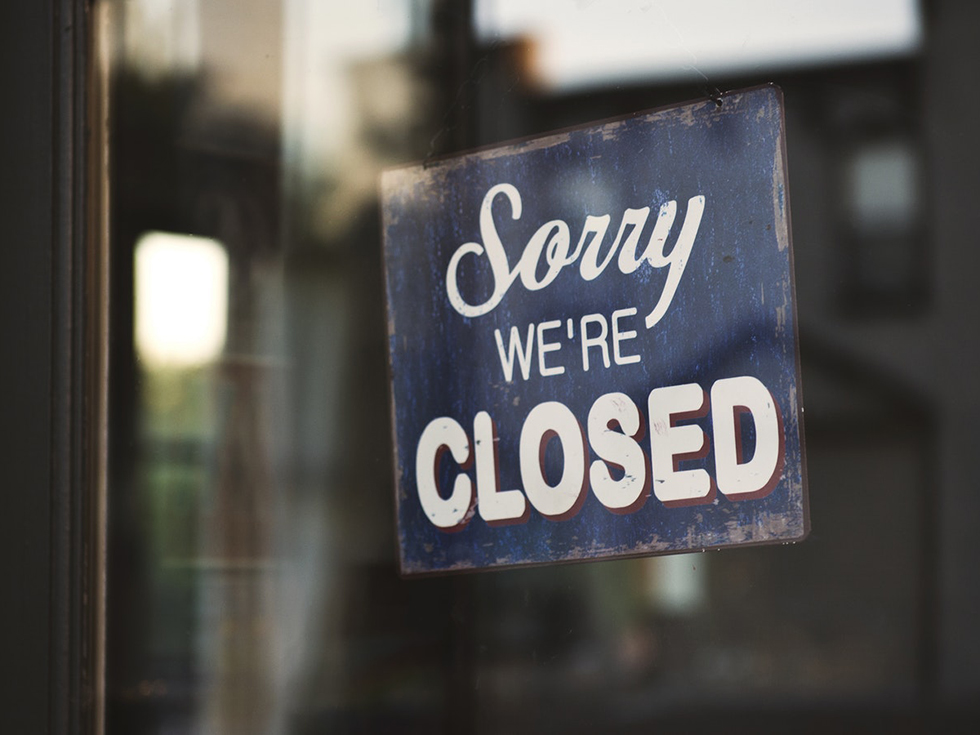 Losing a job is never pleasant, but with shop closures and precarious startups, younger people are just as likely to face redundancy The stereotypical face of redundancy is not youthful.

At least it hasn’t been for those of us who associate job cuts with the ‘older’ generation.

Between July to September of this year 89,000 people in the UK were made redundant.

The media covers companies in peril;  House of Fraser, Toys R Us, Evans Cycles and more recently, the Schaeffler factory in Llanelli and Plymouth, with 550 jobs at risk.

While businesses and the economy are relentlessly reported on, little is said about the people who find themselves out of the job.

Judyta Owsianna, a Cardiff local, has been made redundant twice. Judyta is resilient and kind when times get tough

Staff were given a month’s notice at Weird Fish and the company was supportive.

Judyta says: “HR had individual meetings with staff to let them know what was happening and giving a detailed explanation.”

Judyta found it difficult to tell people she had worked with that their jobs were ending.

“It’s not a nice feeling because you have to tell the people you know they are going to lose their jobs,” she says.

Judyta explains:“Every member of staff has different circumstances in their life and

some will experience anxiety and their mental health can be affected.”

The second time Judyta faced redundancy she was put in contact with a private company specialising in unemployment support.

“They focus on individual needs. My advisor recommended I join the ReAct programme,” Judyta says.

ReAct is a Welsh government programme aiming to prevent long-term unemployment by providing funding for training.

Judyta says: “ReAct funding will help me to train in digital marketing.”

Although smiling and optimistic Judyta says she dipped into her savings to support herself while job hunting after her second redundancy. Judyta and her partner have been saving for their wedding.

After being denied Universal Credit, Judyta found a job at another retail establishment.

She’s looking forward to leaving the retail game and trying something new. Judyta: “You have to keep going and focus on staying positive, and believe that when one door closes another opens.”

Judyta tries to support her staff after they go their separate ways.

“As a manager you need to be there to support people. A manager should be a people person,” Judyta explains.

“It’s just being a good human being to another human being. I try to help my staff get other jobs and I always try to stay in touch with previous employees,” she says.

Scott McCarthy is 25 years old and has dealt with redundancy three times.

The first redundancy occurred when he was working in a retail store and they stopped getting deliveries. Scott first lost his job at the age of 19

“We were worried about our jobs but had no inclination of what was happening,” he says, “we were told that everything was fine.”

It wasn’t until someone came into the shop and closed the front doors that they were told they were officially closing down.

He felt betrayed and shocked.

“That was that, the end of my job,” he recalls.

Nine months into his contract the same thing happened again.

Deliveries stopped and they were losing communication with other stores.

Scott started looking for a job but as it was Christmas, few places were hiring.

He says: “My mental health was impacted and I left my home because I couldn’t afford it.”

Scott eventually moved in with his parents.

He says: “I was expecting my life to be on track at that age and then everything came to a halt and I thought my life was falling apart.”

Scott was made redundant a third time in August 2018 while working for a retail company in Cardiff.

In Scott’s opinion, it really depends on the company itself as to whether you receive help.

some clients are “daunted” by redundancy – Julie Morgan

Julie Morgan, a recruitment consultant at St David Recruitment, says they encourage their clients to be proactive in finding a new job.

She says that some clients are “daunted” by redundancy, especially if they have worked within an organisation for many years.

Julie adds: “Others see it as a positive thing and a chance for a new start.”

He says this is partially due to “payouts” that companies give employees who have been in the company for longer.

“The length of time someone has been in a company means they pay out more for redundancy,” he explains.

Scott is considering returning to university to complete an MA degree, hoping it will give him a financially secure future. He will live at home with family, find temporary employment and save over the next year.

The face of redundancy

Whatever the economic future holds, the impact of job cuts on the individual is an important story to tell.

Redundancy can happen to people of any age, gender or work ethic.

The face of redundancy is changing.

It’s your neighbour, your friend, your child, your parent, your grandparent – it’s anyone.

The React scheme is available to those who have been made redundant within the last three months, or those who are soon to be made redundant and have not had publicly funded training. A recent evaluation of the success of the ReAct programme was published in 2016 by the Welsh government. It states: “The programme supported 26,498 participants and 2,085 employers. 19,174 qualifications were achieved.”

Judyta says: “It’s an amazing opportunity and I wish I had known about it sooner.”