No peace for the residents Adamsdown residents living along this street may experience disruption if the land just across the road from their houses, goes through planning successfully. 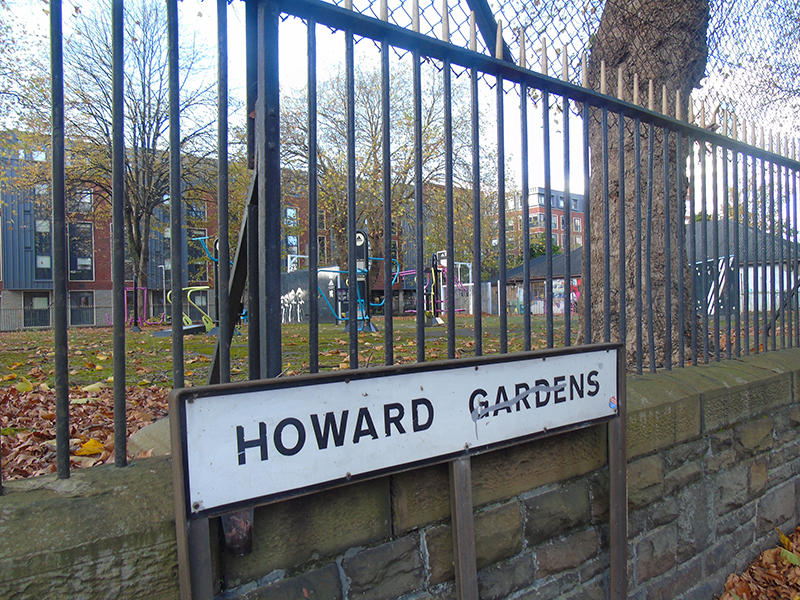 County Council would rather make green than improve the green space The Howard Gardens bowling green is under threat of being sold

Cardiff Council have overlooked how building new student accommodation will affect the quality of life of residents in Adamsdown, according to local councillor.

The Howard Gardens bowling green is set to be sold to Eclipse for a new block of student flats despite the disruption of two other developments in the area.

Ward councillor Owen Jones, said: “Adamsdown has the least amount of green spaces in the city out of any ward and the council are selling it off for more building.”

“Those people who live around there have been living next to a building site for the last four years,” he continued, “and now there’s potential that this can continue, so they’re getting battered.”

Andrea Hunt, a local resident, said: “The environment impacts our health and well being and what makes me mad is that this is on the agenda.

“The Future Generations Act is a policy they need to develop and the health impact assessments that they’re doing on local areas should have been conducted by the Council before they considered this development.

“A lot of people going to GP surgeries with things that may not necessarily be medically diagnosed as a condition are often related to emotional and mental well being, and so I just think for me as a resident and somebody who works in health care that we really need more green spaces in Cardiff, not just because it looks nice.”

Owen went on to say that Adamsdown has about £800,000 to £1,000,000 worth of Section 106 money that can only be used on green spaces, this could be spent to turn Howard Gardens into an absolutely amazing park.

“It’s an unused piece of land that’s set to be one of the most lucrative land sales in Welsh council history,” Owen concluded.

No peace for the residents

Adamsdown residents living along this street may experience disruption if the land just across the road from their houses, goes through planning successfully. 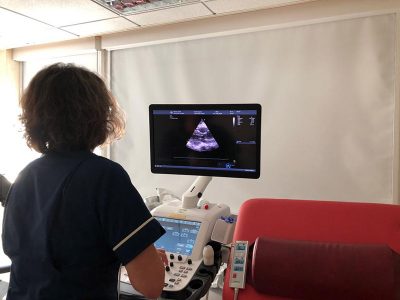 In depth: Libraries fight for survival