The EMWWAA Awards: how to attend The EMWWAA Awards will take place on the 30 March 2018 at City Hall, Cardiff at 6pm.

Tickets are £30.00 and include reception drinks, dinner, wine and entertainment. 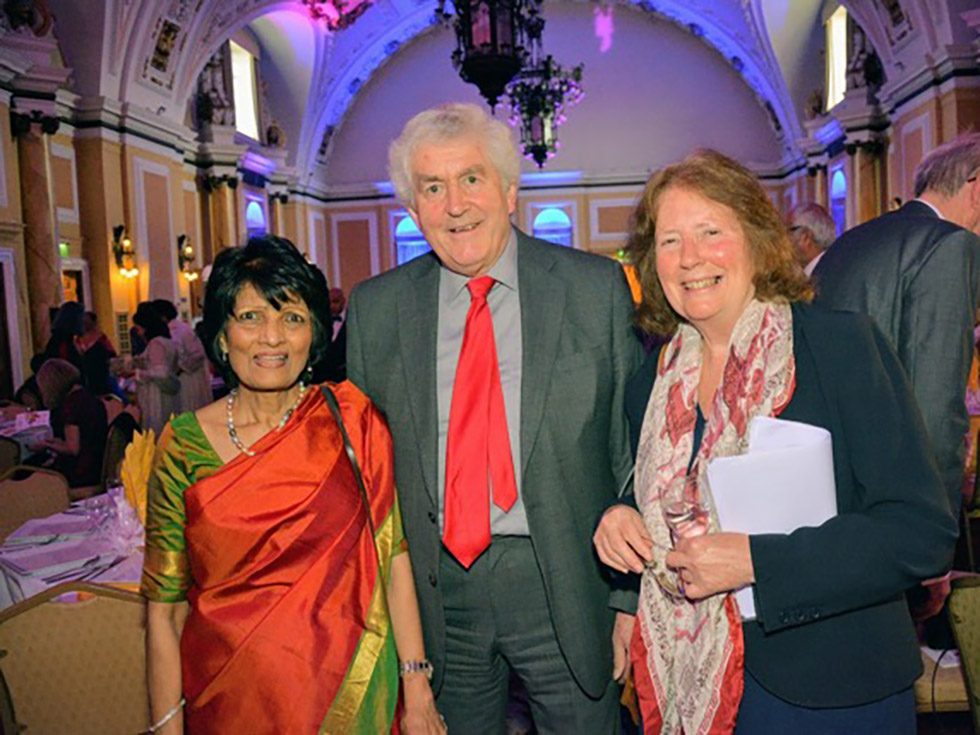 The Ethnic Minority Welsh Women Achievement Association (EMWWAA) are crowdfunding for a new project that will profile the achievements of BME woman in Wales. Image courtesy of EMWWAA

A Cardiff based charity has started crowdfunding for a creative project that will document the achievements of the biennial EMWWAA Awards’ winners and nominees.

The idea was formed when the founder of the organisation was nominated for the Welsh Woman of the Year in 2008 for her significant contribution to the medical research field.

She realised that BME women were underrepresented and in order to address this deficit, it would be worthwhile to start an awards ceremony that celebrated the achievements and success’ of BME women in Wales.

Professor Meena Upadhyaya, 60, the founder and chair has a clear vision when it comes to the charitable aims of the organisation. Meena said: “We wish to empower Asian woman and highlight the excellent role models of our communities within Wales.”

This project will tell the stories of its contributors, producing a book, short films, educational materials, and a website.

If the crowdfunding effort is a success the resources will be used by teachers and community workers as a source of inspiration for women from minority backgrounds.

Meena went on to explain the value of the project and why the awards are so important, she said, “They contribute to community cohesion and integration which ultimately promotes a wider understanding of diversity and the role it plays within Wales.”

Next year marks the 10th anniversary of the awards that will be taking place on the 30 March 2019 at City Hall, Cardiff.

The progress made by EMWWAA is in line with the Welsh Government’s Equality and Inclusion funding programme 2017 – 2020 that offers minority groups platforms and funding to prosper.

The overall target is £5,000 and the organisation has already received contributions from previous winners.

Categories for the awards include violence against women agenda, social and humanitarian, self-development and lifetime achievement.

A panel of independent judges will shortlist the nominees after the applications close on the 20th November.

The EMWWAA Awards: how to attend

The EMWWAA Awards will take place on the 30 March 2018 at City Hall, Cardiff at 6pm.

Tickets are £30.00 and include reception drinks, dinner, wine and entertainment.