Will English still be the official EU language after Brexit?

With Brexit on the horizon just how great is the risk that English will be dropped as an official language within the EU?

Just how ingrained is English as a language within the EU? If you want the answer to that question should you go to a debate in the European Parliament or a session in the European Court of Justice?

According to Stephen Turkington, Language Officer for the European Commission, you’ll find the answer around the table at dinner parties hosted by EU officials.

“Two or three weeks ago I was in Brussels and with this in mind I was listening to people on the streets and colleagues in informal situations as well as formal,” Stephen said. “I found that English still played a major role in both the professional and private lives of many EU officials.”

“Some people presume that as soon as British completes the process to leave the EU, English would loss its status.   I think people assume that because the UK goes English goes,” Stephen said.

“So while in some people’s minds there might be a challenge the future of English does not face the risk that some people think it might,” he added.

However, if one language were to take over, “it would be French,” Stephen said, adding: “because the European Court of Justice is still very francophone.”  French was the dominant language in the EU institutions and it remained for two decades.

But Stephen said that he saw no signs of that returning to French as an official language, because many central and eastern European countries don’t have that level of French. And similarly many Scandinavian countries have a high level of English but not the same level of French.

There are 24 official languages in the EU, and English has dominated during the two decades. Now, English has displaced French in most education systems througout Europe and the younger generations use it freely. Most staff working in Brussels communicate in English rather than French or German, the other two working languages at the European institutions.

Is it time for EU countries to give up English as an official language after referendum? People hold different opinions. 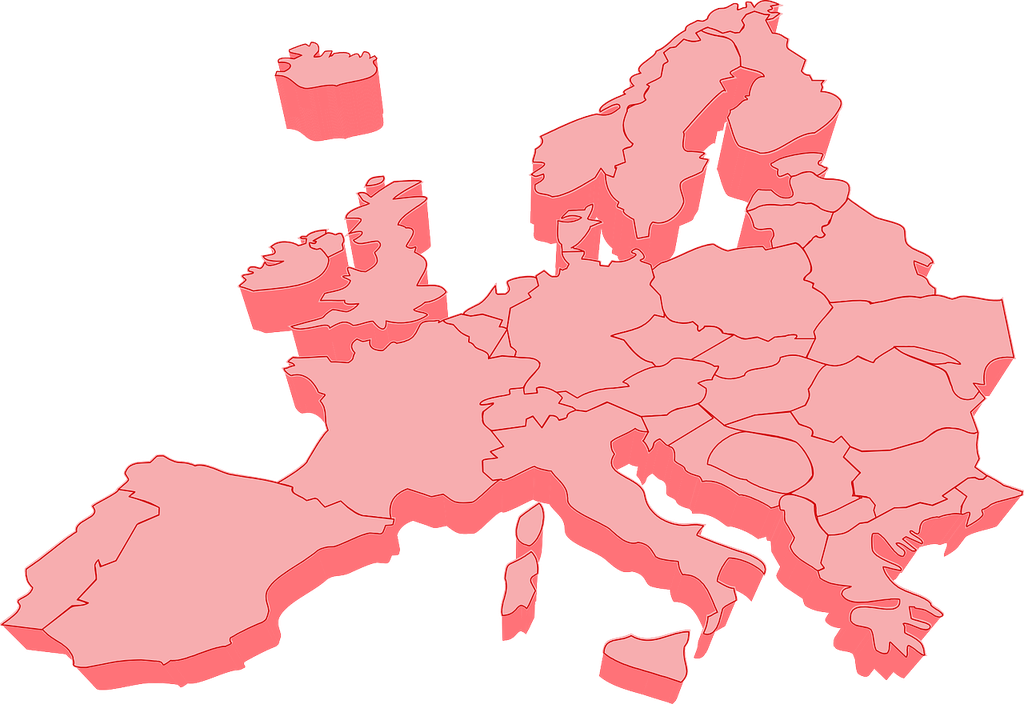 Dogs with Jobs Day: Celebrating the positive impact of dogs on emotional wellbeing in Wales
/

“Fly-tipping is completely unnecessary,” says Cardiff Council. What can Splott do to prevent it?
/

How can Cardiff residents tackle the harmful effects of air pollution?
/