Home > Business > Cardiff businesses get on their bike

Cardiff businesses get on their bike 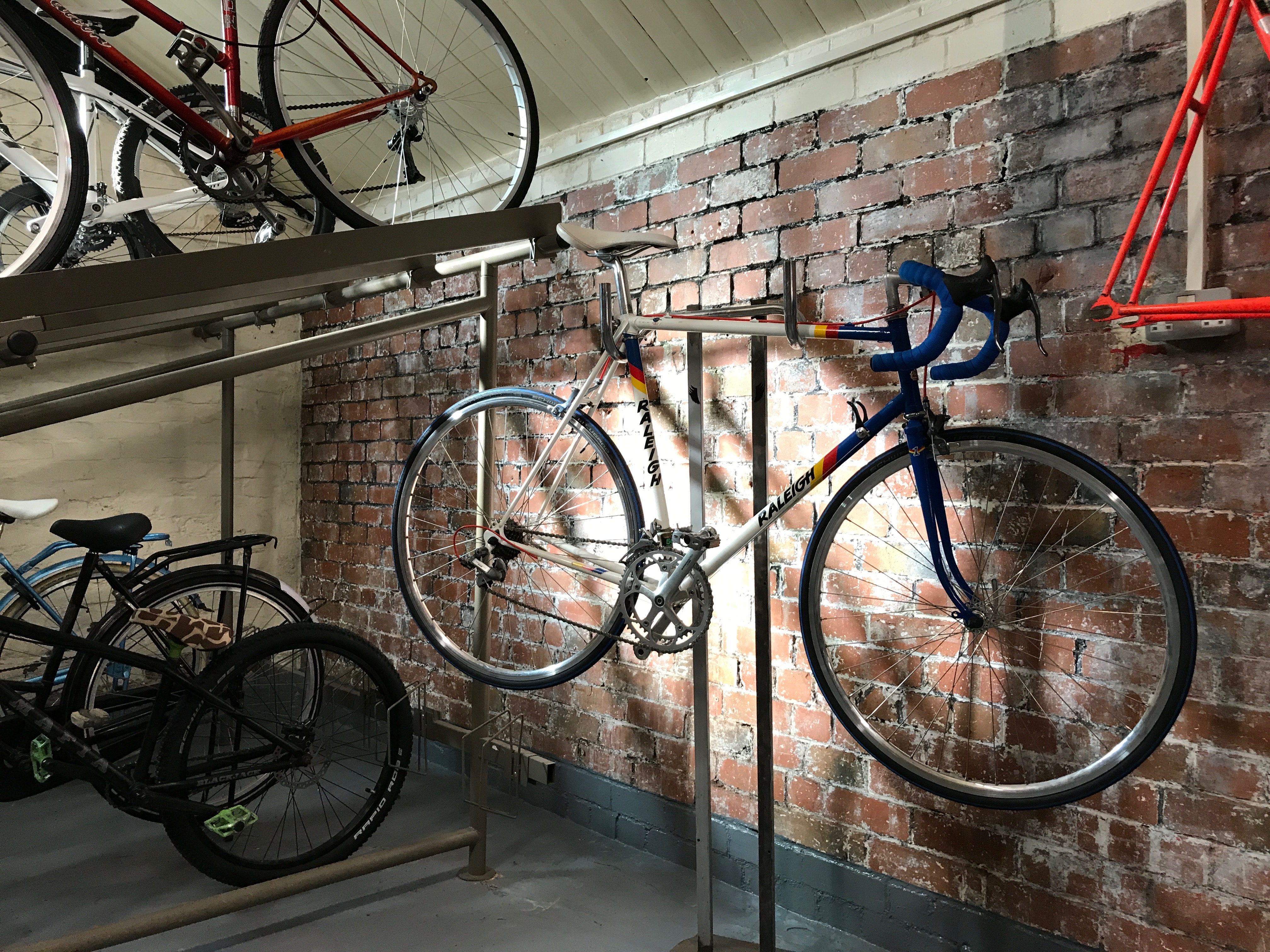 Cardiff’s cycling businesses have seen a marked upturn in interest and sales since the Tour De France triumph of Geraint Thomas.

A recent increase in cycling participation and business is due to “The Geraint Thomas effect” according to a local cycle shop owner. Tom Whitmill, owner of Cardiff’s Punk Bikes has seen the influence of Thomas’ victory in the increase in cycling participation in Wales especially.

This rise corresponds with an increase in the sales of Punk Bikes and the use of their bike servicing.

As a result of the newfound interest of many in cycling, Punk Bikes has been able to venture into new areas of the business, for example collaborating with aircraft engineers in frame building ventures and is looking to bring the industry to Wales and further the reputation of South Wales as a cycling hub.

“Interest and uptake are great for us. The council provide good access to cycle training. It’s just about that person making the commitment to leaving the car behind.”

Tom made the point that cycling is an accessible sport as it is possible to enjoy it anywhere and is traditionally a popular sport in Wales: “Cycling is ingrained in Wales. Wales offers what other places can’t. You can’t go kick a football round at Wembley but you can take on Caerphilly mountain.”

Whitmill compared the recent increase in interest to the surge in cycling engagement that was seen following Bradley Wiggins’ Tour De France win and the success of the Team GB cyclists at London 2012. He expects involvement in cycling to continue rising thanks to other Welsh cyclists such as Luke Rowe and secure the foothold of cycling in Wales.

Given the recent downturn in fortunes of Evans cycles as reported by The Guardian, the Geraint Thomas effect will come as welcome news to the bike industry.