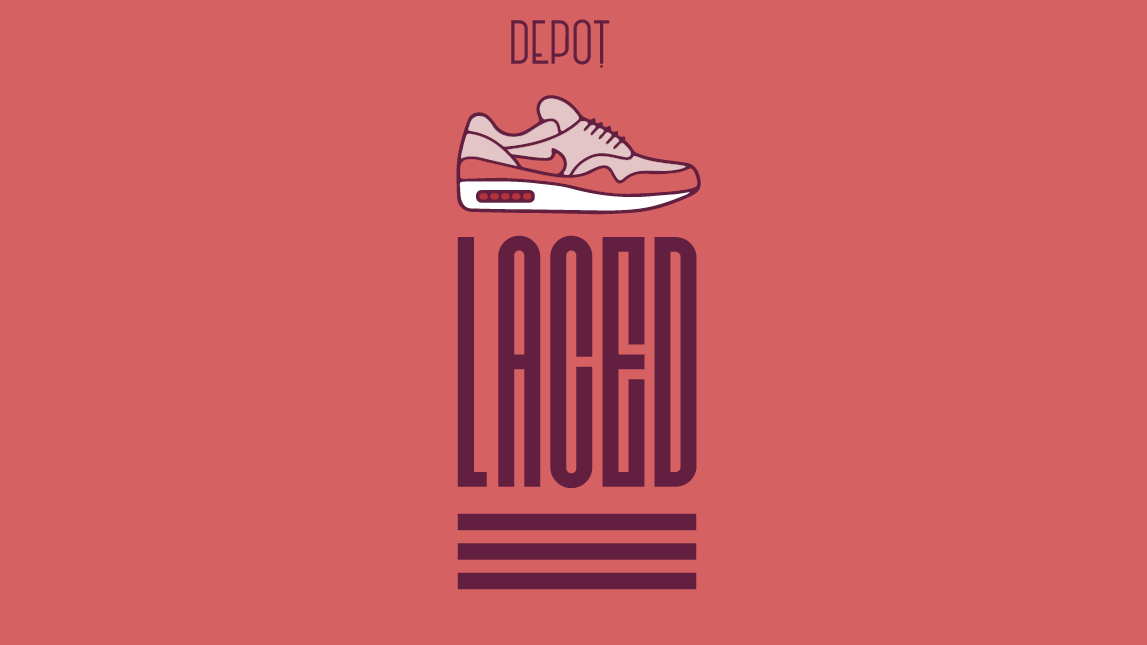 The LACED trainer festival gathers footwear fans for a day of trainers, music and food in alternative event space, DEPOT. These shoes aren’t just made for walking: they are another niche interest upon which a festival is born.

In recent years special interest events found their feet in South Wales, making for a promising future for event organisers.

LACED is taking place at DEPOT in Cardiff on October 21, following festivals in the same venue of vegan food, rum and reggae, and gin earlier this year.

Organisers promise there will be “good music, good people, good food… and lots of trainers”—enough to provide a full day out for both ‘trainerheads’ and casual punters alike.

The idea for LACED came to organisers back in 2013. Sam Atherton, the event organiser, said: “We held our first LACED gathering with our friends at Spit and Sawdust Skate Park back in 2014 and then we went to the Boiler House Graffiti Project for LACED II in 2015.”

Their largest event to date happened when LACED III came to DEPOT later in 2015, attracting around 650 people according to DEPOT.

After a few years away, the path has been paved for another big event—they are expecting approximately 800 people to attend.

Cardiff isn’t the only city to have been visited by a trainer festival. Manchester, London and Liverpool have all held similar events—either organised locally such as Liverpool’s Laces Out, or visiting from Europe like Crepe City.

DEPOT is a warehouse space big enough to cater to a great variety of events, including the Friday night Bingo Lingo—a bingo event with unusual prizes, music and mayhem.

Nicholas Saunders, the Director of DEPOT said: “With all of our events at DEPOT, we see ourselves as an alternative event space which drives thinking outside the box. Giving people an experience is the core to all of our events.”