Christian Amodeo is passionate about his hometown, Cardiff

Dressed appropriately in his I loves The ’Diff hoody, Christian Amodeo explains how his love for “pocket sized city” Cardiff means that he may travel but will always return to his hometown.

Christian, 36, grew up in Cardiff and his passion for the city grew with him.  After moving to London to pursue a career in journalism, he found himself seeking something different, and returned to Cardiff to work with his father in the property business.

Christian also chose to take up a hobby on the side, “which seems to have gotten out of control,” creating merchandise for his award winning website, I Loves The ’Diff.

“I guess with the I Loves The ’Diff logo, it’s an in-joke, it’s local and it’s genuine in its passion for the place. And it’s for everyone who has a soft spot for the Welsh capital. If you loves the ’Diff, then this is for you. No matter who you are, where you’re from. Simple.”

Earlier on in his life, Christian attended Cardiff High, describing his time there as difficult. “I recall my mum once saying to us one day that our school days were the best days of your life. We were driving along at the time and never have I had such an urge to throw myself out of a moving vehicle. What may have been true for her, and possibly many people of older generations who went straight to work after school, wasn’t true for me or my friends.”

Christian often jokes that he went down the M4 the wrong way when he headed off to Swansea University. “Although University is now a distant memory, it really was a great time in my life. It was far enough away and yet within emergency laundry run distance.”

Christian lived in London and worked at Geographical magazine for 6 years, which was “probably too long a time to have stayed at a publication, especially if you started there as the work experience kid.” But in that time, he had steadily risen to become features editor at a title where “the subject matter was not only interesting but real, unlike boobs and cars, for example.”

Passion for his city

Christian, when asked why he is so passionate about Cardiff replied, “You really have to ask? Firstly, it’s my hometown so that right there is a sufficient answer, I reckon. I’d forgive it anything, and will always love it. Streets, landmarks, pubs, driveways, park benches – like for so many others are more than just mundane places but locations for memorable personal events.”

Christian has many hopes for the future, including expanding his I Loves The ’Diff product range amongst other aspirations. “Maybe I’ll start a family with my wife Helena, maybe write a book (you never know), definitely get over to Ireland and Italy more, and do some travelling further afield. Hey, the world is my oyster, but one thing is certain, I’ll always return to Cardiff.” 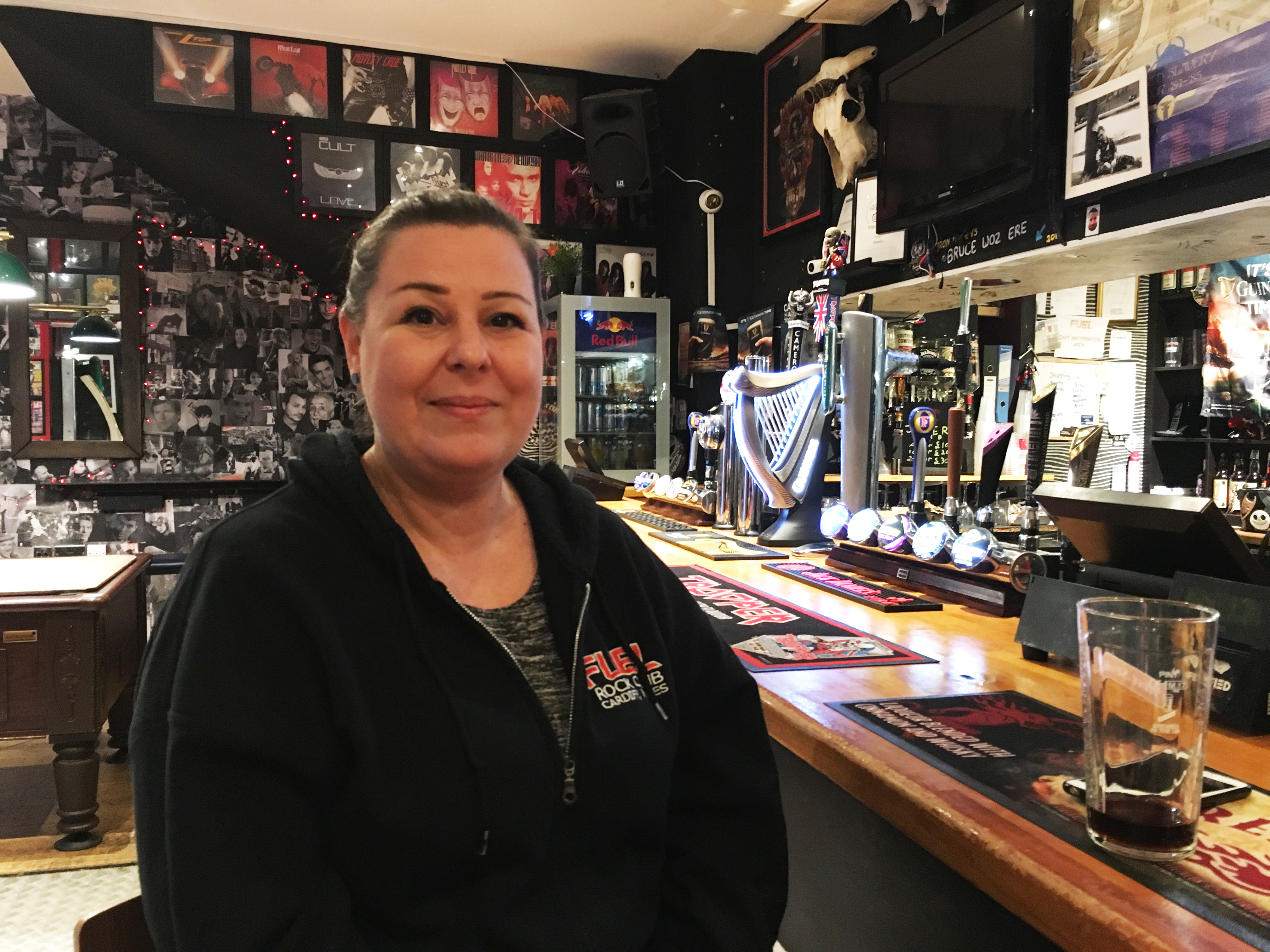 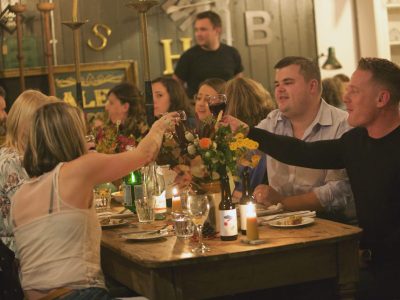