Home > Culture > Charity calls for social justice for all

Charity calls for social justice for all

Justice: Everyone to have a voice in the decisions that affect them

Equality: Everyone to live a healthy and fulfilling life

Prosperity: Everyone to have a decent standard of living 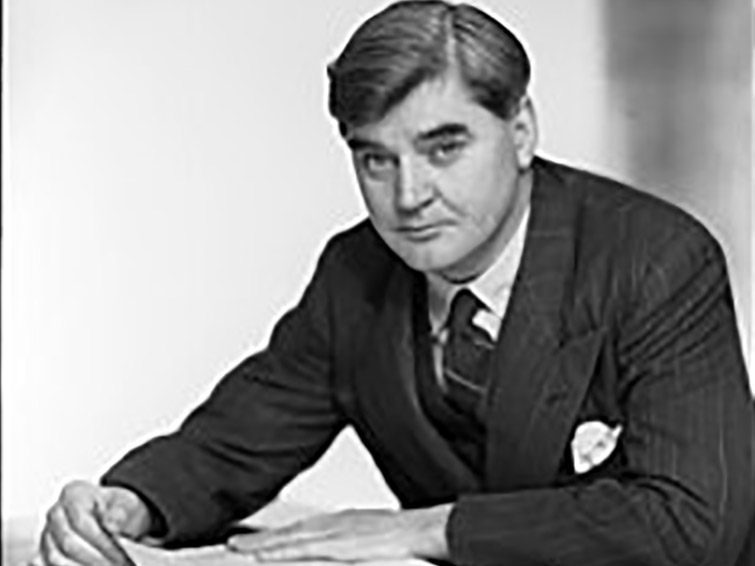 The Bevan Foundation is coming to Cardiff to lay out its plans for the year ahead to create a fairer society and improve social justice for all in Wales.

The independent think-tank’s event, Where Next for Social Justice? marks the birthday of its namesake Aneurin Bevan on 15 November 2018.

The event is being held at the Norwegian Church Arts Centre and will consist of a drinks reception, networking, an annual general meeting and inspirational speakers.

Dr Kate Allatt, author and speaker, and Dr Victoria Winckler, director of the Bevan Foundation since 2002, will share their thoughts on eradicating social injustice.

Victoria said: “We hope people will understand that poverty and inequality exist everywhere in Wales. Many people think everything’s rosy in Cardiff but there are as many people really struggling to make ends meet as in other parts of Wales.” Aneurin Bevan, deputy leader of the Labour party 1959-1960 is the inspiration for the Bevan Foundation Credit: https://en.wikipedia.org/wiki/Aneurin_Bevan#/media/File:BevanMP.jpg

She added the evening will be spent looking specifically at what the foundation has achieved so far, as well as discussing issues currently facing individuals in Wales. These include people’s voices not being heard by decision makers, underpaid jobs and the introduction of universal credit.

In October this year, the Bevan Foundation published a report on the implications of universal credit for devolved policies and services. This criticised the introduction of universal credit (UC) and stated: “The impacts of moving to UC include loss of income for many households, difficulties with timing of payments/monthly budgeting, single payments per household, incurring debts and rent arrears, skewing work incentives and difficulties in paying childcare costs.”

This event seeks to discuss practical changes which can be made to create a fairer society in Wales and to promote the Bevan Foundation’s vision of a Welsh culture which has more sympathetic attitudes towards poverty, inequality and injustice.

Justice: Everyone to have a voice in the decisions that affect them

Equality: Everyone to live a healthy and fulfilling life

Prosperity: Everyone to have a decent standard of living 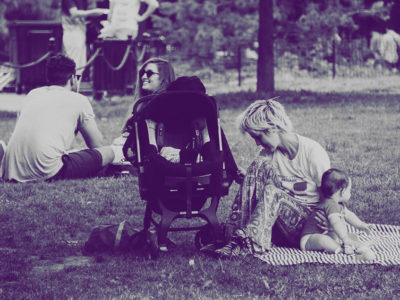 #InPoverty: Too bad to stay, too poor to leave? The price of being a single mother

#InPoverty: Does Wales’ asylum plan tie in with the reality of life as a refugee?
Share