Newcomers to the Cardiff art scene, The SHO Gallery, are hosting a short film festival as part of Made in Roath. The films have been edited into an hour-long loop, which runs between the 13th and 21st October

Organiser and local animator, Dan Hardstaff, said “it’s a chance for people to expose themself where they would not normally. It’s just a bit of fun.“ The loop of films features a variety of footage, ranging from easy-going animations, to hard-hitting real life stories. The SHO started SHORts as an attempt to introduce the moving image as an art form.

The event is free, and The SHO Gallery itself is well worth checking out, so you have no excuse not to go. 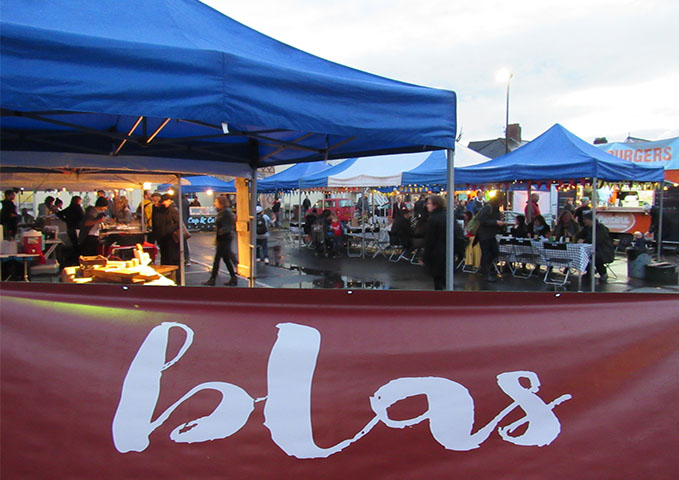 cardiff film, dan hardstaff, Made in Roath, shorts, the sho, the sho gallery
About Post Author