To help end homelessness and rough sleeping amongst women affected by domestic violence, many charities and NGOs are working towards preventing these women from becoming homeless in the first place.

By providing refuge, accommodation, and specific support that gives legal advice to women at risk of losing a permanent home, these organisations are trying to ensure that such women never find themselves in a position of homelessness. This kind of work is essential in providing solutions to the threat of homelessness for women victims of domestic abuse, to try and ensure that other services that deal specifically with women in homelessness are not oversaturated. 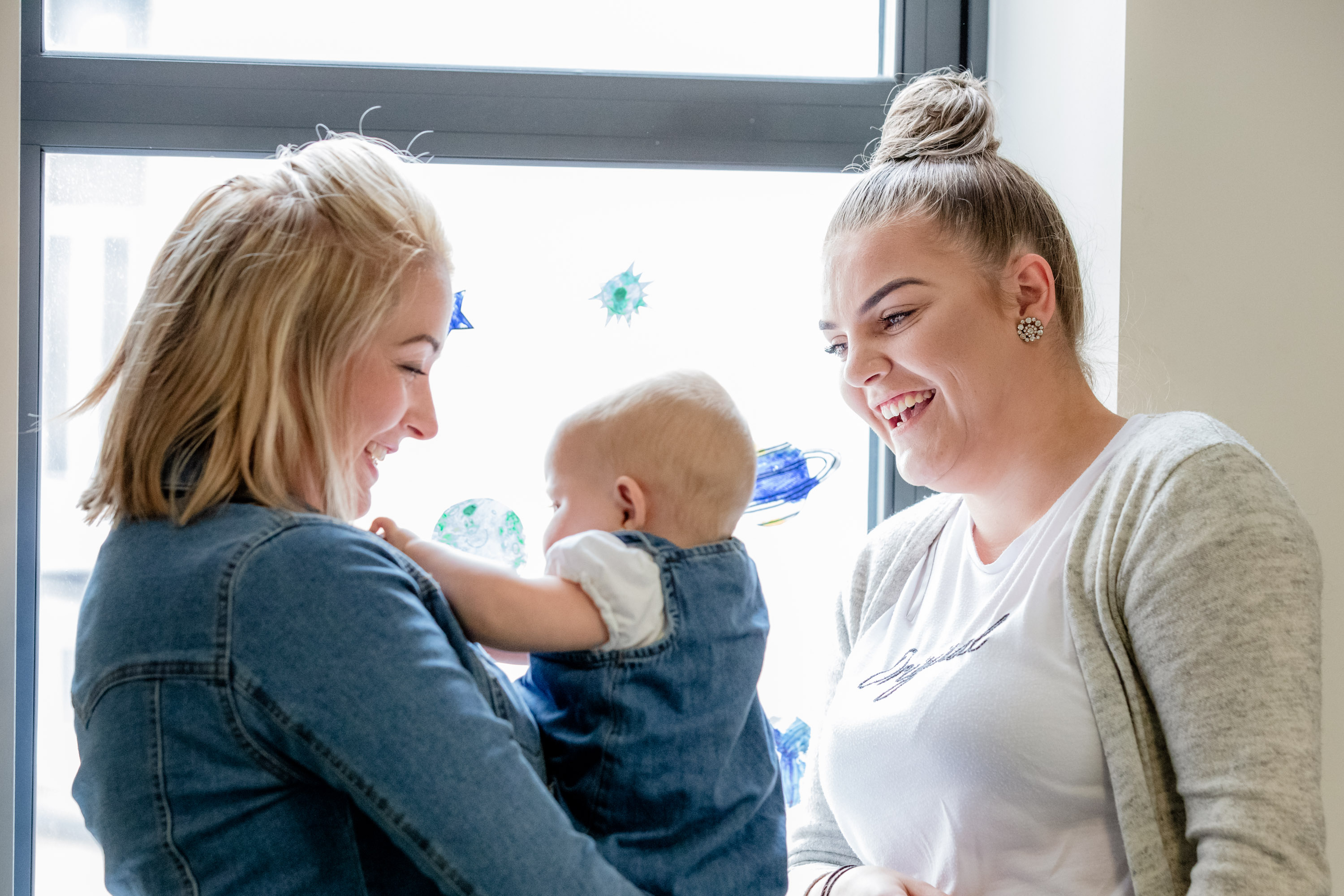 The phone rings. An incident of domestic abuse is reported to police in South Wales.

By the time you have finished reading this story, another phone call will have been placed to the authorities in the surrounding area. According to Llamau – a not-for-profit organisation dedicated to ending homelessness with a specific focus on young people and vulnerable women – South Wales police were made aware of domestic abuse every 15 minutes last year.

It is estimated, too, that one in three women in Wales will experience domestic abuse in their lifetime. The statistics speak for themselves – stark and shocking, they highlight just how rife domestic abuse and violence are for women across Wales. But what happens to the women that manage to flee these situations? When escaping abusive relationships and households, where do these women turn?

In some cases, these women find themselves without any permanent housing. The Guardian is currently running a series in their Cities segment called ‘the empty doorway’, which looks at the homelessness crisis in the UK and specifically asks why and how homeless people across Britain have ended up dying in notable numbers over the past year. In the most recent report released by the Office for National Statistics for the deaths of homeless people in England and Wales, there were an estimated 726 deaths in 2018.

According to St. Mungos, of the women recorded as homeless, 32% of them said that domestic violence was a key reason as to why they ended up in their particular predicament. Nicola Fitzpatrick, the head of Gender Specific and Domestic Abuse Services at Llamau, claims that a great deal of the homeless women that use their services – particularly in search of accommodation – have undergone a serious trauma, often related to abuse. “I can’t think of one woman that has accessed our services that hasn’t experienced trauma in one way or another,” she says.

“There is a need for sensitive housing allocations”

In Nicola’s opinion, many women fleeing domestic abuse are being failed by the system. “In numerous cases, women in search of temporary accommodation are being placed into mixed gender hostels and being made to share rooms with men,” Nicola states. “For women that have just escaped traumatic abuse at the hands of a male perpetrator, the idea of sleeping on the streets is more appealing than sharing a room with a man they don’t know.”

Nicola believes in the case of some local authorities, there is a lack of empathy and understanding for the trauma of women fleeing abuse and in search of housing. “There is a need for sensitive housing allocations,” she asserts.

Clearly, vulnerable women are falling through the net after leaving abusive relationships and homes. When a woman escapes domestic abuse, although it may sometimes seem that she is past the worst of it in that she is away from her abuser, this is often when more issues begin to unravel. For example, Nicola points out, if the household she shared with an abusive partner or family member is in the name of the abuser, how can she return to the home safely? If the woman in question has children, how can she and them find accommodation suitable for all of them? These are the questions faced by women in the process for fleeing abuse and trying to avoid homelessness.

The path to progress

Abi O’Shea is a placement student currently working at Llamau as part of her psychology degree. She believes that there is a failure in society to provide proper refuge and support for women made homeless due to domestic violence. The work of Llamau, she feels, is second to none in that it specifically provides refuge accommodation for women and their children even when they are failed by local authorities.

“Llamau have a particular focus on helping young people and women, which I think is such essential work. With regards to women that are made homeless as a result of domestic abuse, Llamau is providing a specific service to these women by making sure that they are given continuous support after their first contact with us,” Abi says.

She believes that for women to be kept out of homelessness following fleeing domestic violence, they need to be provided with the ability to progress by organisations such as Llamau that want to provide a permanent solution to the problem. Only through giving ongoing support and through addressing trauma, Abi states, can vulnerable women truly escape homelessness and stay out of it.

“The overall goal of Llamau is to provide people – and especially women such as these – with the comfort and tools to progress and continue moving forwards, so that they can actively avoid ever being made homeless again,” Abi concludes.

Without the work of Llamau, Shelter Cymru and Welsh Women’s Aid, women made homeless and vulnerable to homelessness would be left without sufficient support across South Wales and the rest of the nation.

Within the next few minutes, police will have been called again and told that an incident of domestic abuse has occurred. After this, a desperate woman will flee domestic abuse at the risk of becoming vulnerable and slipping into a cycle of poverty and homelessness. There are not yet sufficient enough measurements being put into place by the government to ensure that all women escaping domestic violence are being made a priority when it comes to preventing them from becoming homeless and female abuse victims are being failed by this lack of safeguarding.

To help end homelessness and rough sleeping amongst women affected by domestic violence, many charities and NGOs are working towards preventing these women from becoming homeless in the first place.

By providing refuge, accommodation, and specific support that gives legal advice to women at risk of losing a permanent home, these organisations are trying to ensure that such women never find themselves in a position of homelessness. This kind of work is essential in providing solutions to the threat of homelessness for women victims of domestic abuse, to try and ensure that other services that deal specifically with women in homelessness are not oversaturated. 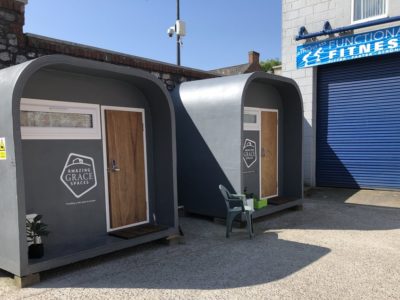