Home > In Poverty > #InPoverty: Is sport becoming less accessible for those who can’t afford it?

#InPoverty: Is sport becoming less accessible for those who can’t afford it?

A Sport Wales survey recently found that the lower the social grade, the lower the sports participation, highlighting a clear problem in encouraging people from deprived circumstances into sport. 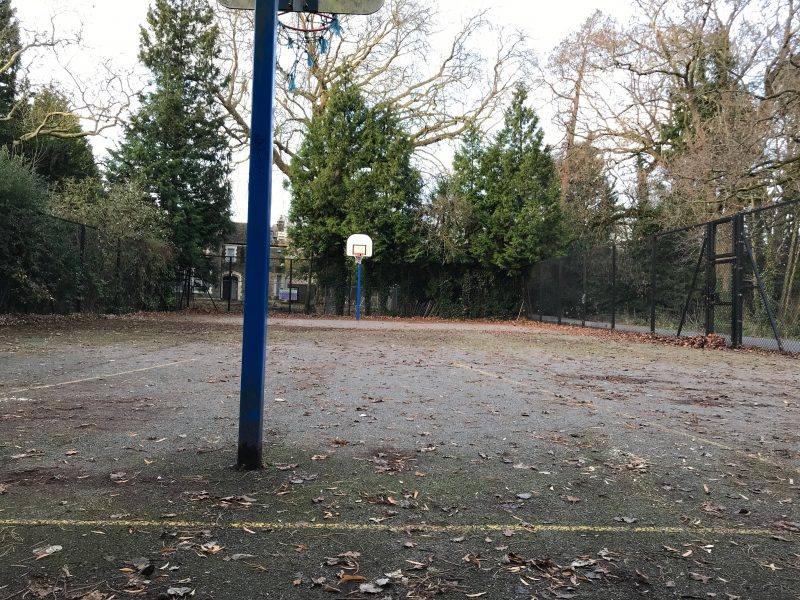 Wales has always prided itself on rugby clubs being at the centre of its communities.

These hubs have not only provided a social centre for people to meet and laugh, they have acted as a sporting outlet for those who may be unable to provide equipment to play sport on their own time.

Rugby teams are folding in their droves, as reported by Wales Online, and cuts are crippling any free, council-run sporting facilities.

The ability of those from deprived backgrounds to gain access to sports facilities is under threat.

The social issue
A lack of sports opportunities for young people living in deprived circumstances is not only a public health issue, with links repeatedly being drawn between low income and obesity, but also of young people losing chances to learn vital skills.

Asa Waite, winner of the Unsung Hero award at the 2018 Wales Sport Awards for his basketball club in Newport, is an advocate of the philosophy of sport being more than just a means to stay healthy.

“Self-worth is the biggest thing with anybody from a deprived background, as a lot of them feel they’re not important. When you come to our sessions you are.” Asa said.

Asa believes his club provides an outlet for young people to express themselves and release energy which in other environments could be considered disruptive.

Jo Phillips is the former chair of Maindy Flyers, the cycling club responsible for the development of Tour De France champion Geraint Thomas.

She has raised concerns about the level of funding for grassroots sport.

“Self-worth is the biggest thing with anybody from a deprived background, as a lot of them feel they’re not important. When you come to our sessions you are.”

When the club was founded, many of its services were subsidised by the local authority, a subsidy which has since been lost. The club is now entirely funded by members.

This can sometimes be off-putting to potential members, as according to Jo: “that initial outlay can put pressure on. It could be a deal breaker.”

To offset this cost, the club offers concessions to lower income families, though this can mean the club struggles financially as the subsidy from local authority and other sources becomes scarcer.

Jo raised concerns about the difficulty she has found in locating other sources of funding. She said: “I’m not finding as much access to grants as I would like. There’s an awful lot other funding providers could do to offset the costs.” Sporting facilities are falling into disrepair

Asa Waite commends his local authority on the help they have given his club, but like Jo, still believes more investment is needed: “We want someone to just buy in and say ‘you’re doing great, and can you continue it?’”

2018 Wales Sport Awards Community Coach of the Year winner, Aled Jones-Davies, has echoed the desire for more funding to help those who can’t afford it.

Whereas Maindy Flyers are lucky in that they have access to a facility, WalesOnline reported last year that the amount of funding provided for sports and recreation facilities in Wales had dropped by almost a quarter.

The reduction in services funding flies in the face of the Welsh Assembly government’s Well-Being of Future Generations Act announced in 2015.

The goal is to create: “A society in which people’s physical and mental well-being is maximised and in which choices and behaviours that benefit future health are understood.”

To meet this goal, funding needs to be invested in sports facilities and opportunities, something which is not currently being achieved.

Sport Wales, the body responsible for developing sport in Wales, has a Getting people active for life initiative which aims to “Get 75% of young people and young adults hooked on sport, positively target the participation gap within inequality and deliver a sporting pathway to become a nation of champions.” Despite this, many people still find it difficult to get access to sporting facilities.

With a lack of state-funded sporting opportunities, many find themselves having to turn to paid facilities which are often expensive.

Splott councillor Jane Henshaw has expressed her concern at the lack of affordable sports facilities, with many of her constituents complaining of their local gym being too expensive and overcrowded.

In the latest Index of multiple deprivation, Splott was ranked 91 out of 1,909 areas in Wales, with number one being the most deprived. When taking this into account, the lack of affordability becomes a major problem, especially when it’s considered that Splott is in the bottom nine per cent of areas in Wales when it comes to health quality.

The public health issue
The 2017-18 National Survey for Wales found that 60% of Welsh adults were overweight with 22% being classed as obese and the level of obesity jumped to 30% in the most deprived areas.

This has clear links to the inaccessibility of sport, with the same survey finding that 34% of adults were inactive (less than 30 minutes a week) and that inactivity was highest among those who were materially deprived.

It is surely in the interest of the government to provide adequate sports opportunities to prevent obesity rates from growing further.

Obesity puts huge strain on the NHS and with its resources already being stretched to the limit, something needs to be done.

Access to sport is a right, not a privilege and no one should be denied these opportunities due to the depth of their pockets.

A Sport Wales survey recently found that the lower the social grade, the lower the sports participation, highlighting a clear problem in encouraging people from deprived circumstances into sport. 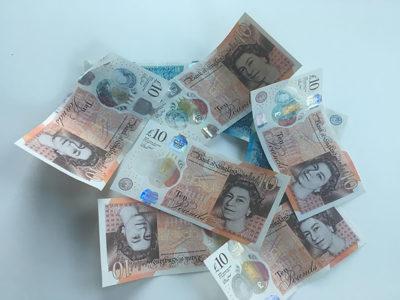 #InPoverty: What barriers divide people in poverty and the arts?
Share