Home > In Poverty > #InPoverty: Millennials are the ones left to pick up the mess of generation X

#InPoverty: Millennials are the ones left to pick up the mess of generation X

Meet Lucy: a personal account of millennial poverty in Cardiff

After establishing a high-flying career in the city, an unexpected redundancy has left Lucy broke, in considerable debt and fighting for full-time employment in a competitive job market.

Based on responses from 6,434 of StepChange’s clients via between July 2018 and June 2019 (data collected via their telephone service):

Is generation X to blame? 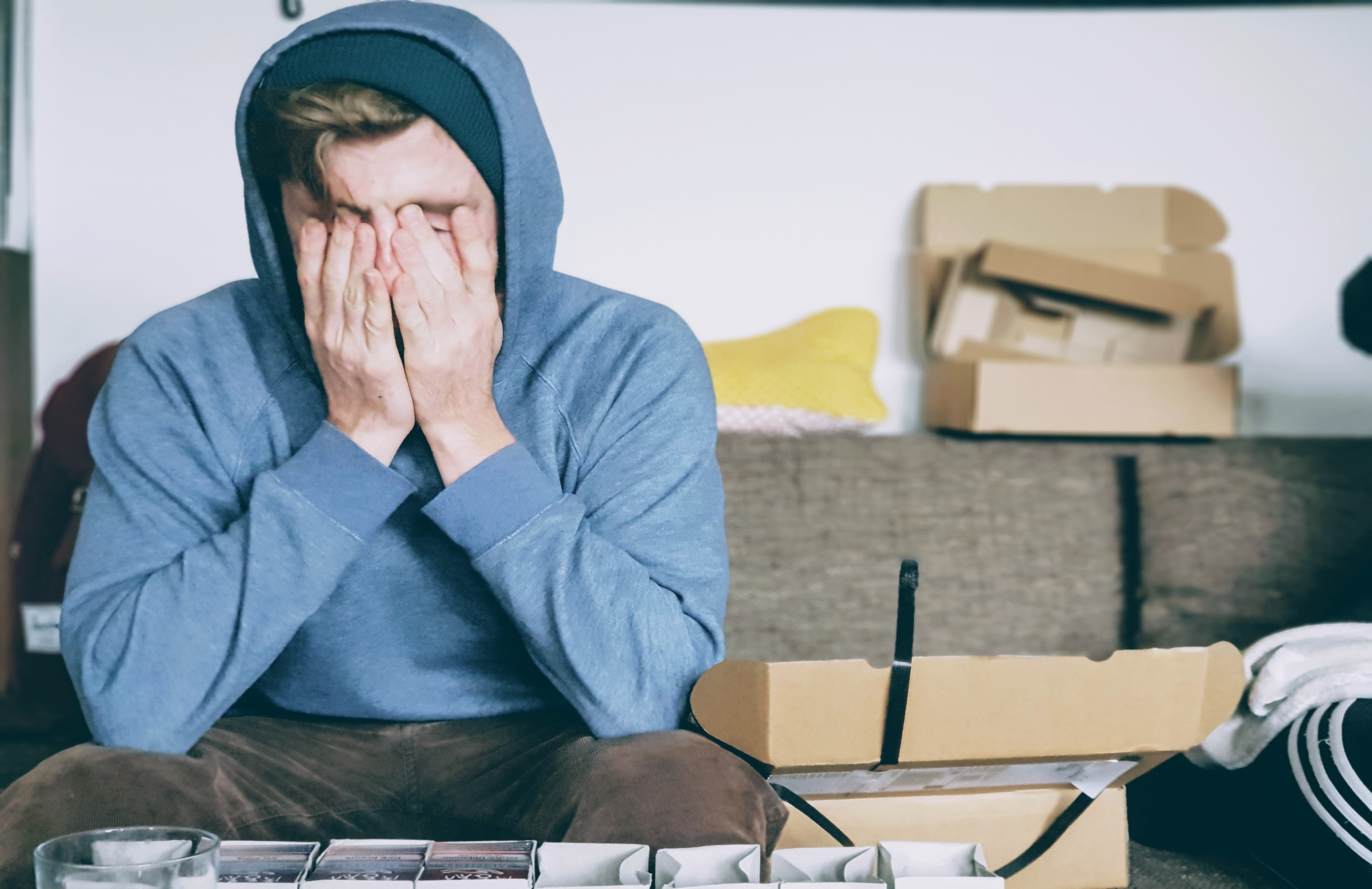 The conversation of poverty has predominantly centred around children and the elderly. However, as a generation facing low wages, competitive job markets, high debt and staggering rises in areas such as tuition fees and house prices, millennials are expected to suffer the most.

A number of factors including zero-hour contracts, commission-only jobs and rising living costs are making it next to impossible for millennials to mirror the success of generation X; those born between the early 1960s and late 1970s. Acquiring a mortgage to get onto the property ladder, saving for a healthy deposit, or anything that will help carve. a brighter future has proved challenging.

But is generation X to blame for this struggle? Jane Henshaw, Labour councillor for Splott, a ward that has experienced some of the highest levels of poverty, says, “It is a blight on the lives of people between the ages of 18 and 35. Stagnant wages, zero hours contracts and high rent are a toxic mix. Young people are paying the price for 2008 the banking crisis.”

Easy access to short-term payday loans has contributed to the vicious cycle of poverty, particularly for millennials succumbing to modern societal pressures to achieve a desirable lifestyle made worse by the expectations of their parents.

According to debt charity StepChange, 54% of 18-39 year-olds in Wales have used their services. It’s an over-represented figure of clients within that age group, as Will Berrington, the charity’s media and policy officer, explains. “We’ve been seeing increasing numbers of young people coming to StepChange for the past five years. Under 40s represented just 58% of our clients in 2014, but this has now risen to 65%,” says Will. “The rise in insecure work and the flexible labour market may be putting significant pressure on those in employment, with unpredictable monthly incomes adding to the already difficult situation of those in debt.”

Nathan knows all too well about the damage caused by payday loans. Now an account manager at a national telecommunications company based in Cardiff, Nathan, 33, is experiencing the damaging aftermath of loans acquired years ago when he was working as a call centre agent and in a pub on weekends. “My main focus in life was buying clothes from my favourite brands and never missing a party,” says Nathan. Payments are made every month and, as a result, he has suffered a terrible credit rating. His dreams of owning his own property have dwindled and although he earns a healthy salary and commission on top, loan payments have left him struggling to pay some of his bills.

Earlier this year, funding of almost £2m from the European Union was meant to be a key factor in reducing in-work poverty, specifically targeting 1,400 individuals across Newport, Cardiff and Monmouthshire to offer a selection of what Welsh Government labels “community-based learning opportunities.” The four-year scheme, Skills@Work, is also a factor to reducing the growing issue and supplying the fundamental skills attractive to prospective employers.

When the funding to create the Skills@Work scheme was announced, Ken Skates, minister for economy and transport, said it would help those in areas where in-work poverty was  prevalent. He also claimed how the scheme would help those achieve greater skills that appear more attractive to employers. Now, he says the Welsh Government is firmly on the side of the working population. “Against the terrible backdrop of austerity, we’ve been investing in key drivers of productivity and earnings, such as improving skills, infrastructure, innovation and enterprise,” says Ken. “We are fighting tirelessly for Wales to be a more equal society, where people have worthwhile, rewarding employment that contributes to ending in-work poverty.” Comment is yet to be made on the progress of Skills@Work.

Despite promises made, The generation of poverty report by the Resolution Foundation concludes with a clear message of how millennials are likely to face the highest working-age poverty rates to date. It’s expected that those born between 1991-95 will be in “relative poverty” in their late 20s, meaning a high percentage of millennials will struggle to make the average standard of living and are the ones that are truly left behind.

As millennials strive to develop their employability skills and standout in a competitive job market, they are also subjected to dealing with the aftermath of the 2008 financial crisis; this includes increasing house prices and an economy still trying to recover from its downfall. The upcoming general election and uncertainty surrounding Brexit has made it an especially difficult period for millennials to make any concrete plans.

Meet Lucy: a personal account of millennial poverty in Cardiff

After establishing a high-flying career in the city, an unexpected redundancy has left Lucy broke, in considerable debt and fighting for full-time employment in a competitive job market.

Based on responses from 6,434 of StepChange’s clients via between July 2018 and June 2019 (data collected via their telephone service):

Is generation X to blame?

#InPoverty: Overweight and trying for a baby? The NHS’s lack of fertility support
Share