Cardiff After Dark at the Third Floor Gallery 14 October – 2 December.

With the photos that dented the reputation of Cardiff’s nightlife returning to the capital in a new exhibition some locals are looking on them with a friendlier eye.

When Maciej Dakowicz’s photos first appeared online there was a general outcry but the merit of his artwork may have been overlooked.

“The scene depicted here is one of fun,” said Colin Riley, a local retiree. “Some older people do seem to be driven by the negative portrayal of nightlife in the media when passing comment.”

Cardiff After Dark will open for the first time in the Third Floor Gallery.

Joni Karanka, a founding member of the gallery, hopes that the photos will be well received in Cardiff, stating, “Many people find they reflect their own experiences.”

Cardiff After Dark at the Third Floor Gallery 14 October – 2 December. 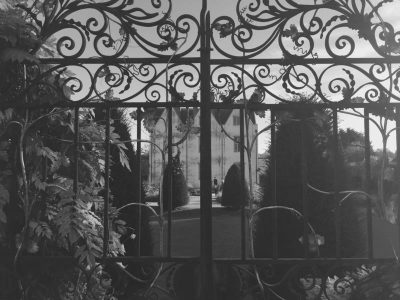