Plaid Cymru have come out in opposition to recent proposals to change Cardiff’s waste collection schemes.

Councillor for the environment Ashley Govier (Labour) is currently holding a public constitution discussing potential solutions to the city’s waste problems where, he says, nothing is off the table.

However, Plaid Cymru have raised concerns over the plans, suggesting that they are merely a thinly veiled disguise for cuts.

He condemned the proposed changes, saying: “In the case of cleaning, the changes literally do stink.”

A final decision is yet to be reached on the controversial proposals, with discussions still ongoing. 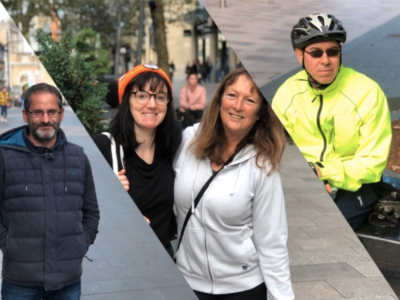 Voxpop: Is there a growing sentiment for Welsh independence?
Share