Save the Children continues centenary celebrations at Llandaff Cathedral

Source: Research conducted by Loughborough University and commissioned for the End of Child Poverty Network. Includes: Save the Children – Wales, Oxfam Cymru, Barnado’s Cymru and Children in Wales (originally reported by the BBC; research for 2017/18 period). 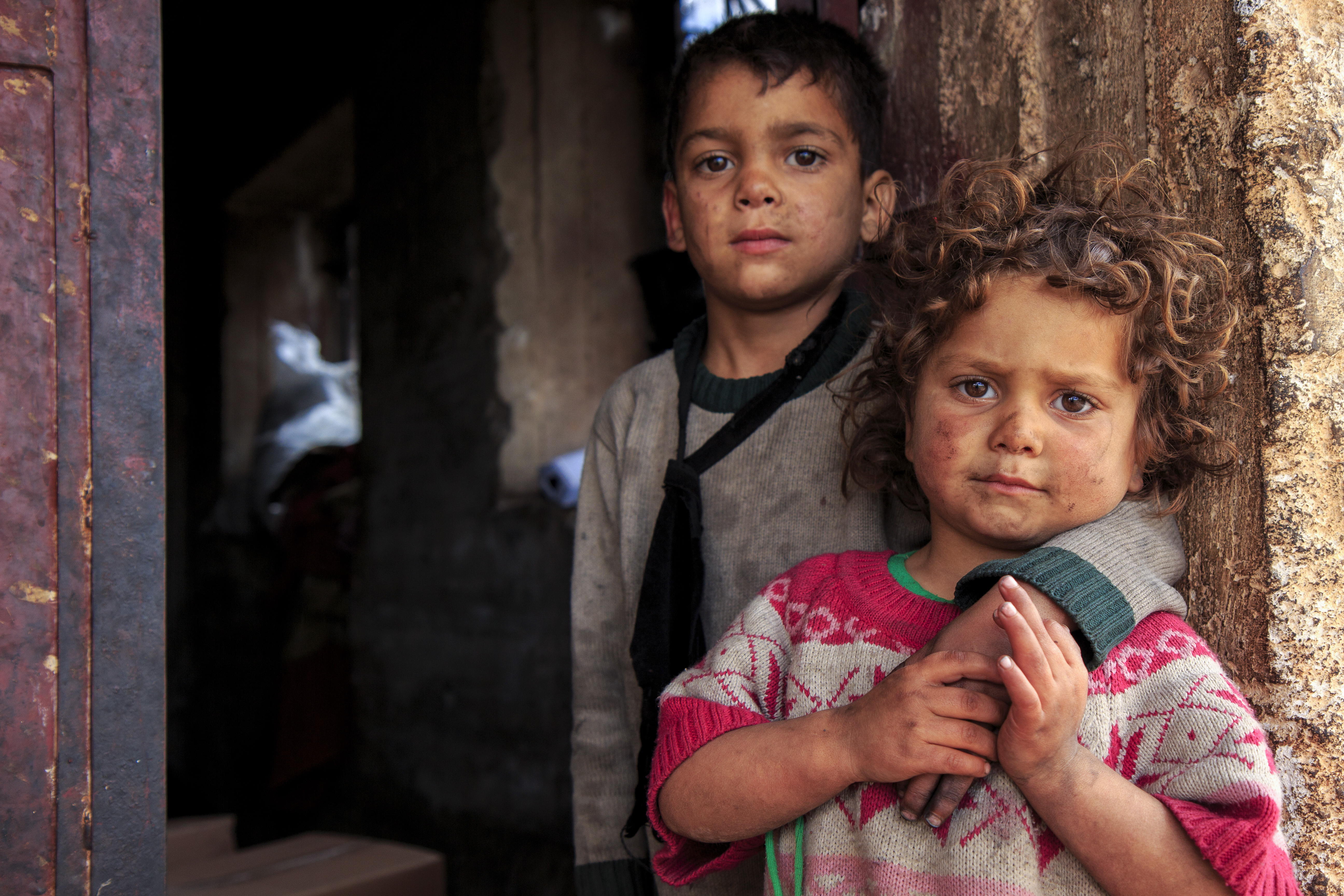 A concert to celebrate the centenary of Save the Children and its work in Wales will take place at Llandaff Cathedral on 7 November.

Organised by volunteers from the charity’s Tenby branch, the concert will be headlined by Treorchy Male Voice Choir. Other musical guests include Welsh singers, instrumentalists and harpists.

The concert aims to raise awareness of the charity’s work in Wales and further support its ongoing programmes. This includes its early years education and care campaign and grant schemes reaching children in deprived communities.

Caroline Williams, volunteer event organiser at Save the Children – Wales, said: “It would be absolutely marvellous to have a full house at Llandaff Cathedral for everyone to hear the beautiful voices and magical music of these young people, and to crown the night with the sound of experienced voices.

“We’ve already had a centenary concert in Bangor which was extremely successful and I sincerely hope we will be too.”

Save the Children – Wales has found that one in three children are living in poverty across the country, equating to an estimated 200,000.

Louise Davies, head of Save the Children – Wales, said in a statement: “With everything that’s happening in the world today, it would be easy to look pessimistically to the future.

“But all the work Save the Children achieves here in Wales and across the world defending children’s rights is heartening. Our supporters are our heroes, and they enable this work to happen, changing the future for children everywhere.”

The charity was founded by two sisters, Dorothy Buxton and Eglantyne Jebb, at the Royal Albert Hall in London on 19 May 1919.

It has been operating in Wales since the 1930s and now works in 120 countries.

The concert will begin at 7pm at Llandaff Cathedral on 7 November.

Tickets can be purchased here.

Source: Research conducted by Loughborough University and commissioned for the End of Child Poverty Network. Includes: Save the Children – Wales, Oxfam Cymru, Barnado’s Cymru and Children in Wales (originally reported by the BBC; research for 2017/18 period).