Home > No logo > ‘Human books’ on loan at Cardiff Library 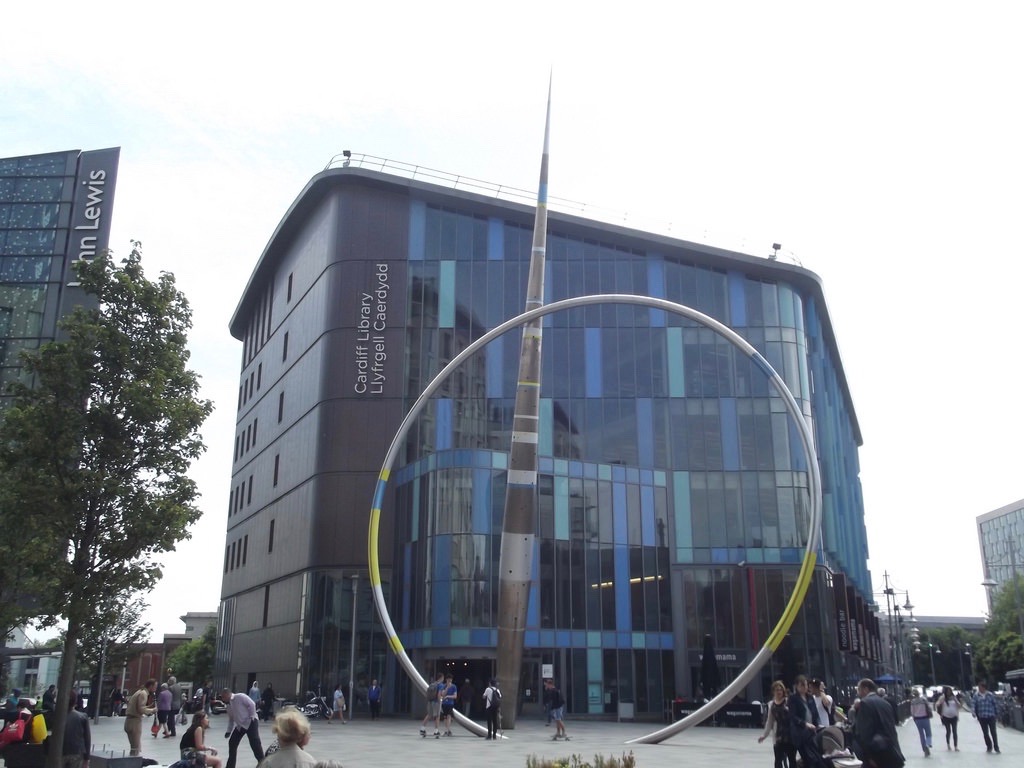 A Cardiff community group is aiming to break down barriers in the Welsh capital, one story at a time.

Tiger Bay Social already offers several events and services to South Wales with an aim to promote happiness, wellness and friendship. Their most recent endeavour, The Human Library, seeks to dismantle prejudice through ‘human books’ that can be borrowed by members of the public.

These ‘books’ are real people engaging in one-to-one conversations with members of the public. These conversations can be on topics from alcoholism and mental health, to religion and sexuality.

The Human Library was initially set up in Denmark in 2000. Fast-forward 18 years and the project has been implemented in over 80 locations, including Cardiff Central Library.

Project leader Sridhar Ponnuswamy says: “We think about these projects as a nudge for the society rather than a ‘Big Bang’ effect. It’s not going to change everyone right away.”

The latest Human Library event was set for 20 October but has been cancelled due to a lack of volunteers. Sensitive topics such as suicide and anti-Semitism have currently been restricted as the group cannot afford the training they require. This is made further difficult as many of the group’s volunteers are in full-time work.

Instead the group plan to move away from the Human Library template to include more books on delicate topics easily and to bring their desired diversity and change to Cardiff.

Shridar explains: “The events going forward will [feature] any interesting book title which will bring about social change so that we are not stuck. We are open to any great book.”

The event in its new format will be launching in early 2019.