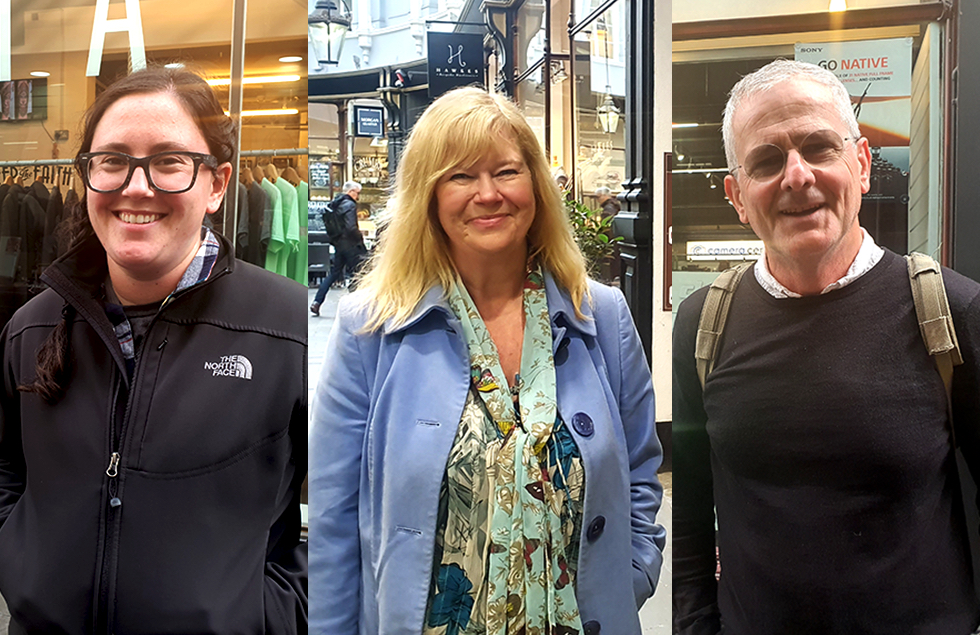 Members agreed the Welsh Assembly needed to change its name since 2016 and the new title has finally been put to the vote.

The power of the National Welsh Assembly evolved since it was established in 1999, so members of the Assembly decided on a name change.

The new name should portray the powers and responsibilities of the devolved government. Indeed, since a referendum in 2011, the Welsh Assembly can make legislative decisions on 20 areas without consulting the UK Parliament.

A bill in mid-February 2019 was passed to implement the rebranding of the Welsh Assembly. However, it was not until early October that members of the Assembly (AMs) discussed the new proposal.

As reported by the BBC, the assembly rejected on 9 October the proposition of a Welsh-only name, Senedd. Carwyn Jones, former first minister, believed it needed more of a middle ground, so that the name would be understood by everyone.

Instead of Senedd, this new proposal was backed up: The Welsh Parliament in English and Cymru Senedd in Welsh. A bilingual entry, to the disappointment of many AMs.

What do people in Cardiff think of the Welsh Assembly rejecting a Welsh-only title as its new name?

“I think it should be in Welsh as well, but definitely bilingual, yes.”

“It’s somewhat tricky but also it is a small country so you kind of have to if you want to be accessible since most places do speak English, especially in Europe.”

“It’s in Wales so I feel like it should be fully Welsh. Because it’s ours, we’re not English.”

Hugh Chiswerr, 58, works in music and TV, from the Swansea Valleys, Wales

“Farcical, disappointing; it being a waste of time is implicit in the farcical part.”

“I think it should be left the same, as the Senedd – it gives Wales its own identity.”

“I’m not for devolution anyway. Either the Senedd or the Welsh Assembly, that’s fine to me.” 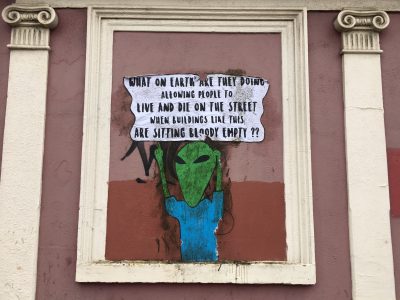 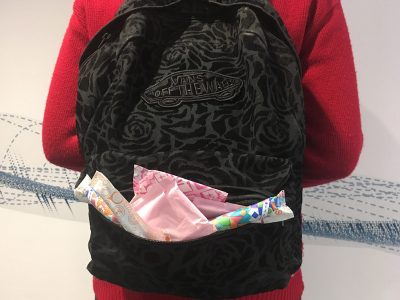 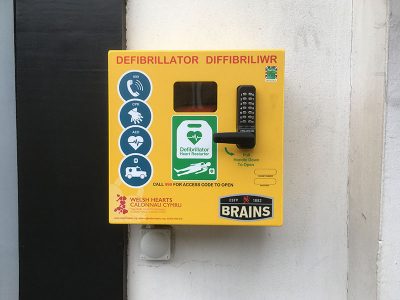 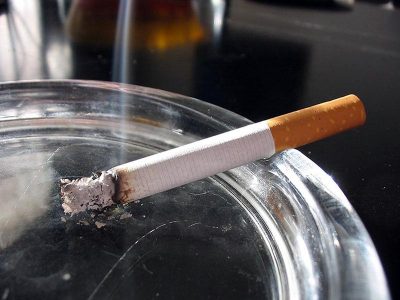 Elissa Abou Merhi
I am Elissa, a 22-year-old trainee journalist at Cardiff University, following a PPA accredited course in Magazine Journalism. I am half-French, half-Lebanese and I have lived in both these countries as well as in the UK and the UAE. I am passionate about cinema, literature, LGBT and race issues as well as Lebanese food (and its ongoing revolution!).