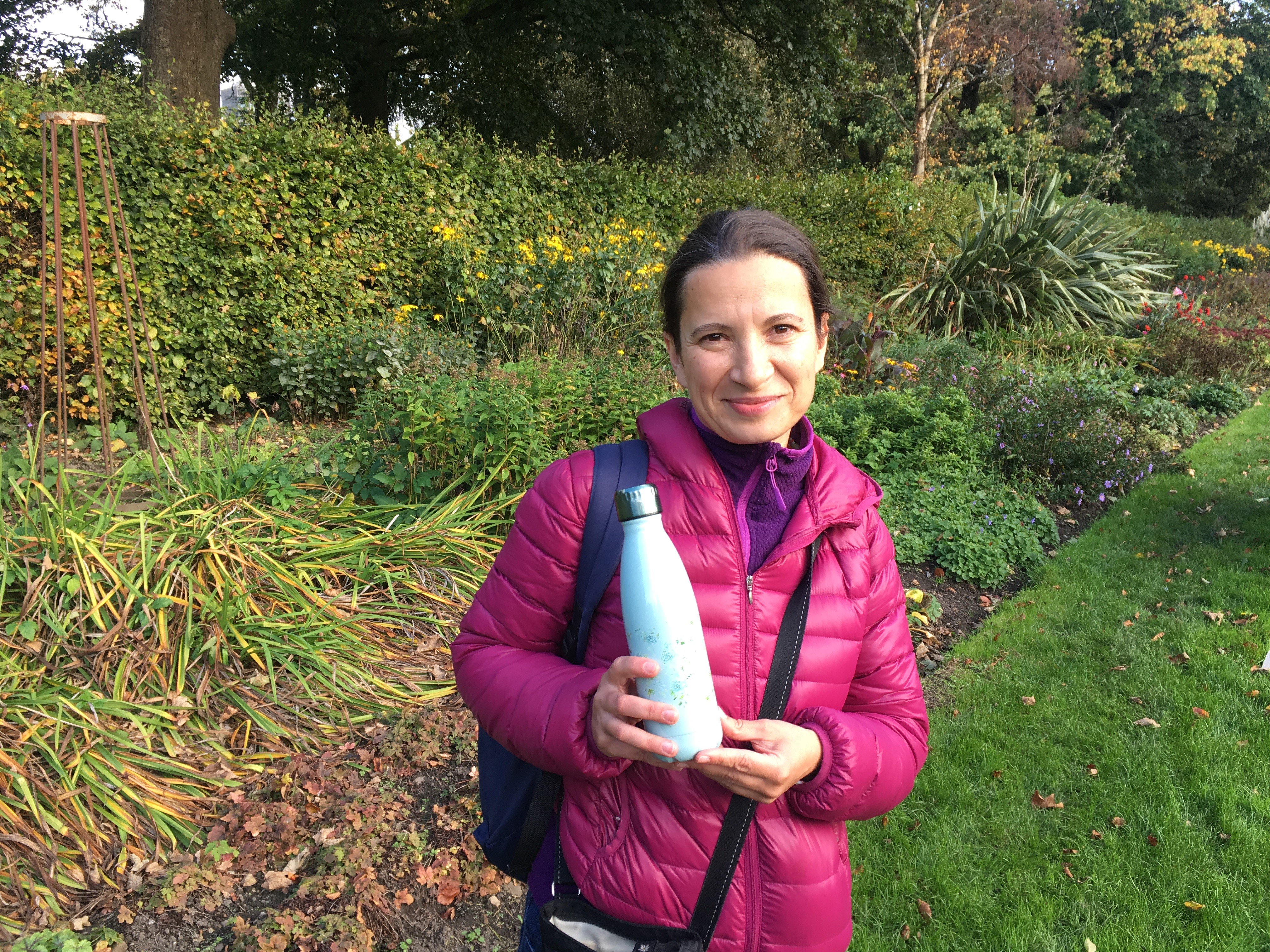 Could free water fountains reduce the amount we rely on disposable plastic bottles? The locals give their views

Following recent allegations of corruption within the plastics recycling industry, the UK needs to look for alternative ways to cut down on waste.

This summer, a number of water fountains were installed in London as part of a scheme by mayor Sadiq Khan to tackle the country’s plastic problem. Drinking fountains would allow passersby to refill reusable bottles. This would be a more environmentally friendly way to stay hydrated than buying a bottle of water that would likely end up in the bin.

At the beginning of the year, Cardiff council promised to consider a proposal for water fountains to be installed in parks across the city.

Public drinking fountains were once common in Cardiff, as they were introduced across the UK by the Victorians to try and improve public health. However, many fell into disrepair and were gradually removed over the course of the 20th century.

Would reintroducing water fountains in parks and other public spaces persuade people to buy fewer plastic bottles? We asked you to consider whether a water fountain initiative could work in Cardiff. “In the old days when we were younger you could have a drink from a fountain. So I think so, yeah, in places like this – communal places.” “No. It’s the hygiene problem isn’t it? People would rather buy plastic bottles because it’s more hygienic. So unless you can somehow guarantee the hygienic side of things then I doubt many people would use it.” “I think it would depend on the type of water. I don’t like drinking tap water. If I could get better water I would drink it if it wasn’t in plastic bottles. But I think for a lot of people it’s a convenience issue more than anything. Plastic bottled drinks are very accessible, it’s the availability that causes them to be used so much.” “The only issue with that is that you’d have to carry a water bottle around with you. I’d say if you’re a visitor then it’s probably not a great idea. But if you’re working in one of the shops and you’re coming out for lunch anyway, then it’s probably going to hit that sector.” “I went to Italy and they have water fountains everywhere, but that didn’t stop us from buying water when we were out. But I think if you’re a local you’d have your reusable water bottles rather than buying disposable ones, so I think in the long run it could help.” “I think if it was connected with some kind of branding campaign with reusable water bottles or cups it would work really well. Especially if it was particular to the city and made people feel it was their Cardiff civic duty.” “I think it’s definitely something to look into. Obviously the centre of town is a big party destination so you’d worry about people doing silly things to them.” 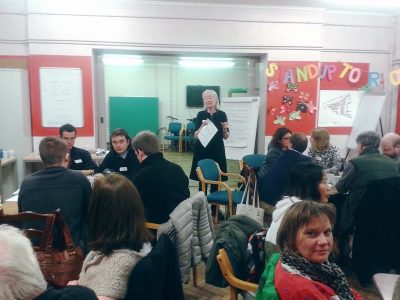 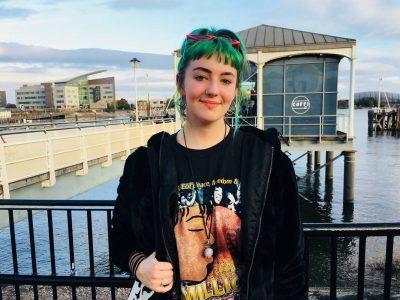 Environment voxpop: waste not, want not? 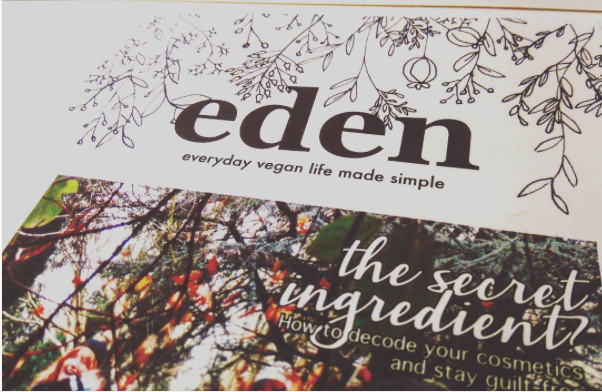 eden creates a personal haven on the page
Share