Home > No logo > Environment voxpop: waste not, want not?

Environment voxpop: waste not, want not? 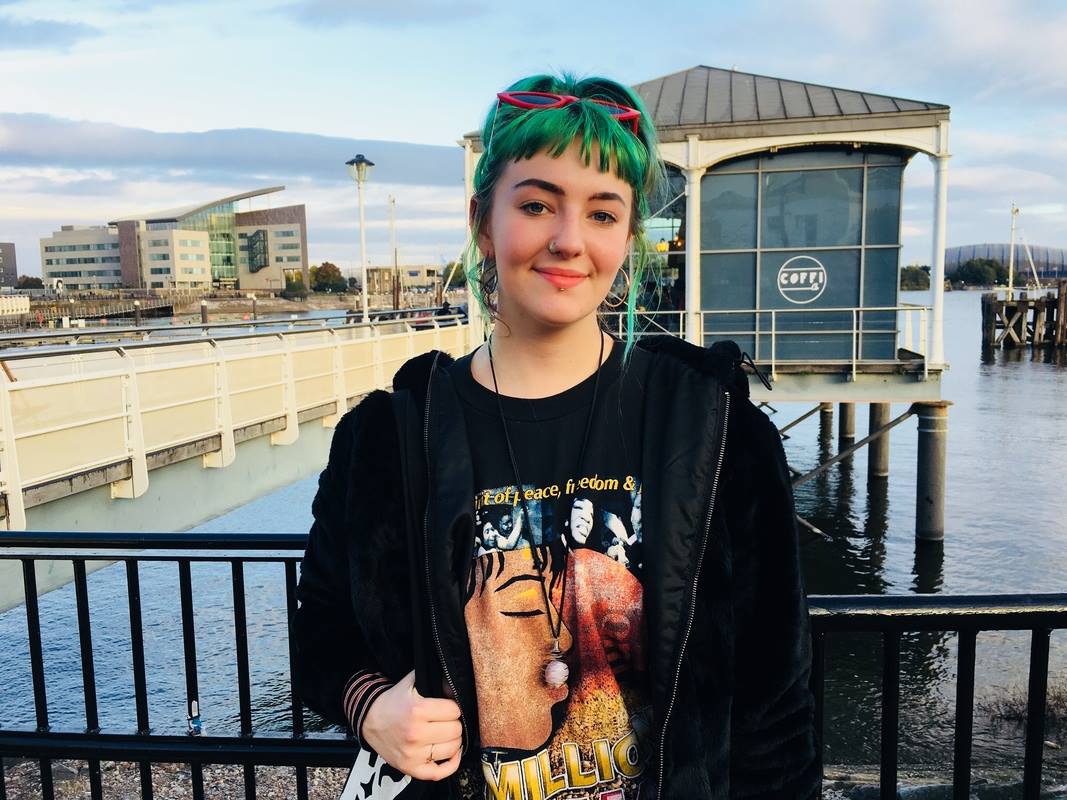 In the UK there is a nationwide initiative to reduce people’s consumption of single-use plastics.

The UK is already making waves when it comes to addressing climate change, reducing carbon emissions by more than 40% since 1990.

But how committed is Cardiff to reducing its carbon footprint? “In Cardiff, there is more they could do. I think independent businesses are trying hard, but I’m unsure about what the policy is across Wales. I think they probably already have made a good start, but I still think there is still a lot more they could do to encourage people to reuse plastic goods.” “Where I’m from in Taiwan, we’re massive on recycling, it’s one use and throw away here. People don’t rinse out their bottles, they might not even recycle in general. They just throw it out and put them in the same bin. It’s so easy when you go shopping to take a carrier bag with you. Everyone carries branded bags instead of a reusable bag, it’s a status thing.” “I think Cardiff is really improving, we just got a new bin the other day for glass. I don’t know what it’s about but it’s good to separate the recyclables from the landfill. I think this will speed up the process and make it more efficient. I’d hold faith on the fact, I know there has been a lot of legislation that has been passed recently, I’m not sure about Cardiff Council, but I know nationally there has been a big focus.” “We’re from the Rhondda valley and recycling has changed dramatically. We openly used to use landfill bags but we struggle to fill one refuse bag. In terms of the chain restaurants, if you look at the geography of Cardiff, they need to address their attitude to plastic.” “I absolutely have noticed a difference. Particularly over the last couple of months, I have spent a lot of time in pubs and clubs. Wetherspoons and places like that and even McDonalds now have paper straws and that’s obviously a massively positive step because it’s such a pointless item to have. I have noticed that Cardiff is embracing the idea of less single-use plastics for sure.” “Not really – it’s not something that people think about much.  People don’t bother where their recycling goes. I think the shops are bad at it because I see things wrapped several times. One big package may be wrapped in plastic and you may have even more within that. A lot of the time you can get away without paying the 5p for a bag, if it’s going to make you break into another tenner, they’ll tell you to forget about it!”