Home > No logo > Women at the top: voxpop

Women at the top: voxpop 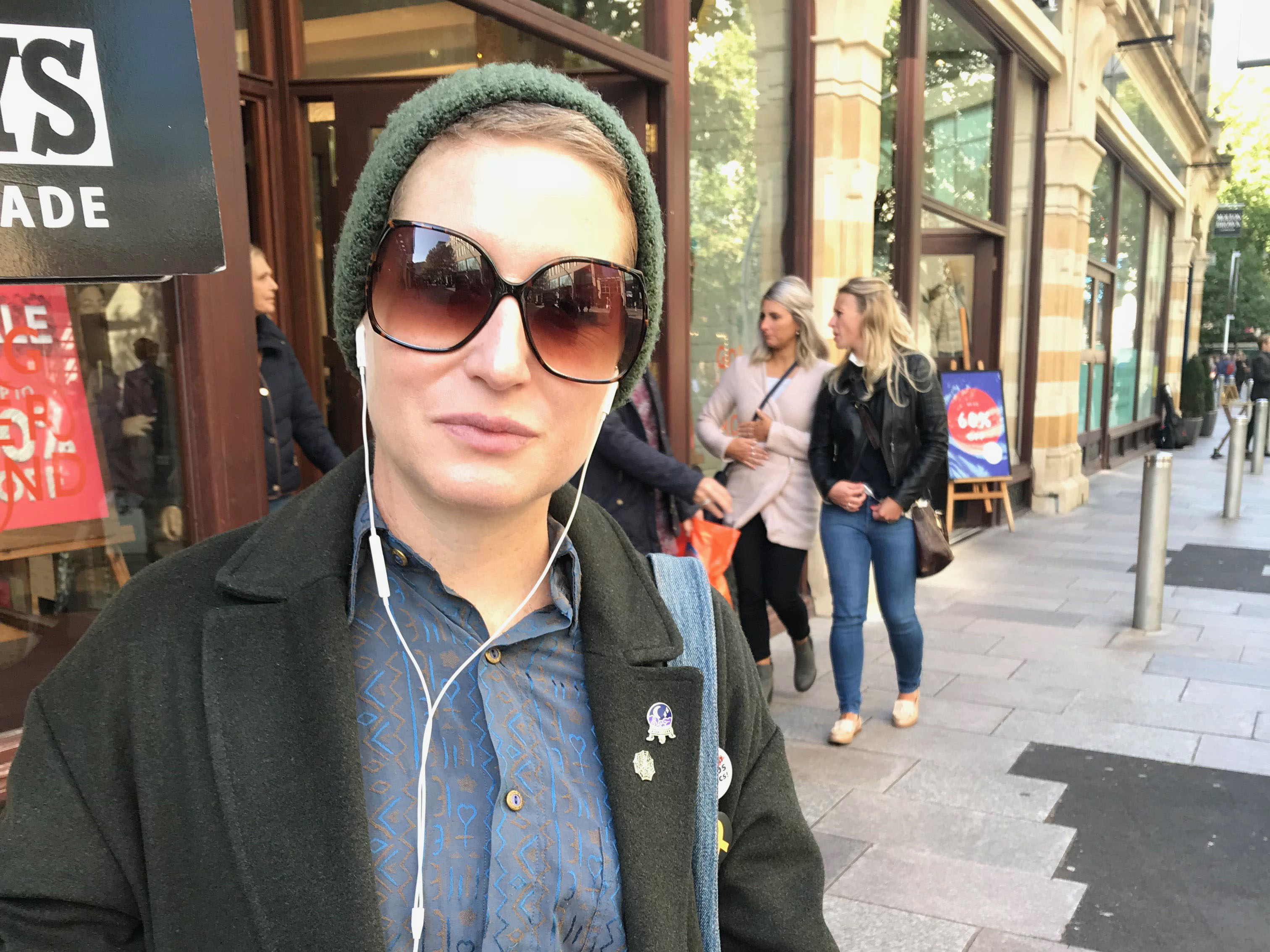 We live in an age where strong women are everywhere.

Beyonce tells us that girls run the world, Theresa May dances carefree across our TV screens, and this month we were finally introduced to the new female Doctor.

But, research suggests that many of the highest earning industries around the world are still dominated by men – and it seems Wales is no exception.

Just this month, BBC research found that men held most of the top roles in Wales, saying that: “Women made up less than a quarter of the board members at 20 of Wales’ top-earning businesses last year.”

So, does Wales need more women in top jobs?

Alt. Cardiff took to the streets to see what people thought. “There aren’t enough women in the top roles, based on my working experience. Probably because they are going to go off and have children. It’s discrimination.” “I think that the people who need to be in top roles are the ones that A) deserve to be there and B) have the skills and qualifications. Whether or not they’re male or female is irrelevant- or should be irrelevant anyway.” “Yes, I agree that more women are needed in top roles because there are a lot of women that are very able, just as able as men, to do top jobs. I’m very much for equal opportunities with men and women.” “Women should have the same opportunities as men. We multitask in everything and we are amazing. We can do it.” “I’d say the most qualified person should get the job, regardless of their gender. So if women are more qualified than men then they should, but vice versa.” “My profession has been male dominated so our company are looking at recruiting more women into roles, and I have absolutely no issues with that. I think it should be encouraged. If there is any discrimination then I’ve got no time for that.”