Manon shows how to be world champ aged 18

Launching yourself down a mountainside on a bike as quickly as you possibly can is not a sport for the faint-hearted. Junior World Downhill Champion and Junior World Cup series winner, Manon Carpenter, has no reservations when it comes to what she describes as “taking the plunge.”

As she sits beside a roaring open log fire she says her recent success of claiming the Junior World Championship title “was a bit of a relief.” Unable to take a shot at the award in 2010 due to a broken arm, 2011 was Manon’s last chance at aiming for victory in the junior category.

Her main focus this year has been to “stay in one piece” and “still go fast but ride within the limits.” Caerphilly’s pride has been competing in downhill bike riding competitions for five years and doesn’t plan to stop anytime soon.

The bike propped against the door and the array of bike kit that surrounds Manon is a clear indication that this is a household that takes its riding seriously. “You can definitely get a few more sketchy moments on your downhill bike that you wouldn’t in other sports,” she says.

Elsa, Manon’s older sister, declared a few years ago that “Bikes make her feel sick.” This remark definitely hasn’t fazed her sibling, “I like downhill because it’s so skills-orientated, it’s not just whoever can spend the longest time in the gym,” says Manon.

The bike-obsessive rides whenever she can and doesn’t just limit herself to honing her talent in this “risky sport”. She also rides motocross, BMX and cross-country. That combined with karate on a Monday evening make-up her adrenaline packed lifestyle.

Manon’s father, Jason, has been a major influence in her development as a downhill rider and is still her biggest competition. She says, “My dad used to run a race series in Wales, I used to help out with the timing and then I got fed up with that after a while and wanted to ride instead.”

Basil and Alan, Manon’s greyhounds vie for attention before settling at her feet. She begins to recall one of her first ever attempts at downhill riding in 2001 at Garway when she was just nine years old.

“It took me twice as long as everyone to get down and I fell in every ditch and hole you could have done,” she says, “you kind of bounce when you’re a kid so it doesn’t matter too much.”

Miraculously, Manon still manages to balance life as a teenager with her passion of bike-riding. Despite blitzing her A-levels with 3 A’s and an A* she has chosen to defer her place at university for now to concentrate on her riding full-time.

She describes the decision as easy; “I don’t actually know what I want to do at uni.” Participating in downhill competitions has taken her all over the world and it comes as no surprise that she doesn’t want to give it up just yet.

“I’ve just done an A-level in Spanish so that’s a good excuse to go to Spain this winter,” said the bike fanatic. Manon also rates Morzine, “a staple diet for mountain bike riders” and Whistler as some of her favourite riding hotspots.

Tips from the Top

The dedicated sports-star recommends “starting small” if you’re planning on getting into bike riding. She reiterates the same lesson that was taught to her by Jason; skills should come before speed.

“There is a pump track in Cardiff by Maindee swimming pool that’s good for learning basic skills on,” she said. Proudly sporting her world champ jersey with rainbow stripes she promotes Wales as a great place to live to have access to plenty of trails.

“Around here there is Machen Mountain, I can ride over there in half an hour and it’s really good there,” she says. Although Manon sits tucked into an arm chair, it is clear that she loves the great outdoors as she reveals plans to set off to Newquay, Wales, the following morning for more downhill racing.

With her studies on hold, multi-talented Manon will start an intense training schedule this winter, “I’m looking forward to that and seeing how it can help. I know I’ve been lacking in strength really,” she admits.

Aside from her family, Manon is inspired by downhill rider Steve Peat. He raced his first world cup in 1993 when she was born and is still racing now and winning world cups. “He’s definitely a bit of a legend in downhill,” she compliments.

Manon is focused and confident about building on her success. When asked what she hopes to achieve next as she takes on the senior riders, she says, “Win a world cup probably. I’m aiming to be on the podium at every world cup really next year if everything goes to plan.” 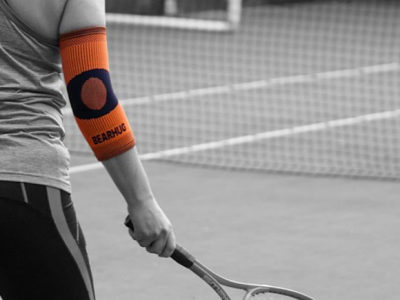 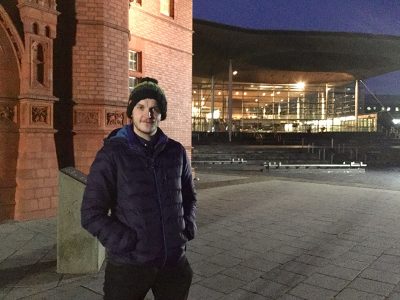