Home > Culture > Voxpop: Are charity shops are changing the way their high streets are viewed? 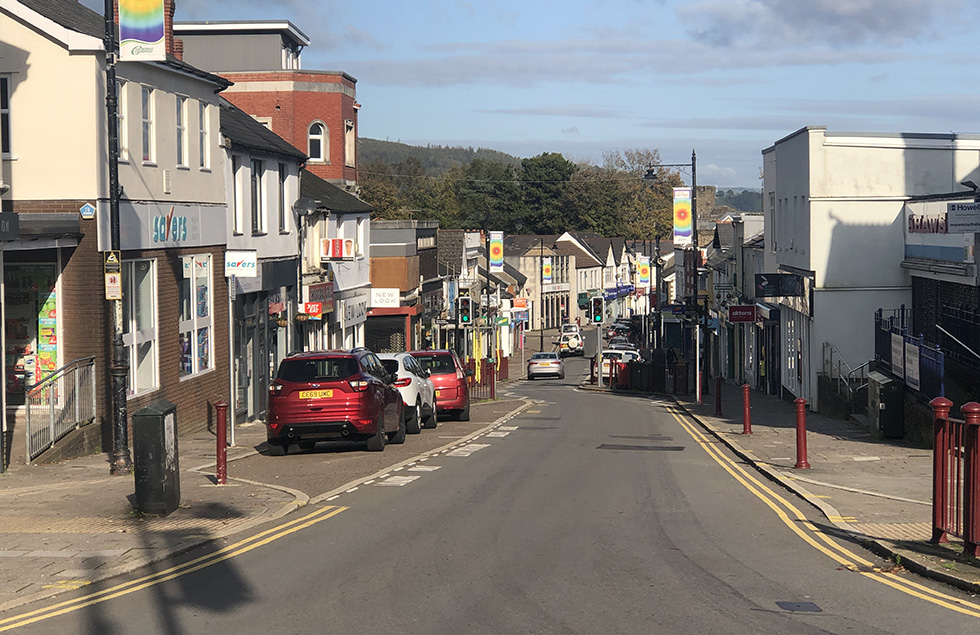 But how do the estimated 560 charity shops impact smaller towns across Wales? And how does this further impact the image of these areas?

Caerphilly high street has seen a substantial rise in the number of charity shops, with three local and long-standing businesses replaced by them in just under six months, adding a further six charity shops on the high street in 2019.

In September 2018, Labour Assembly Member for Caerphilly, Hefin David, noted the state of the “street scene” in Caerphilly. In an article by the South Wales Argus he said: “One of the problems with Caerphilly is that, as you look away from the Castle towards the street scene, the street scene can be vastly improved.”

There is nothing to say that Hefin David was discussing the impact of charity shops. But in the year since his recognition of the severity of the “street scene”, there has been a discussion amongst the community of Caerphilly on the impact that charity shops have on the image of the town.

We took to Caerphilly town centre to ask local people if charity shops affect their image of the high street and with them, carry an air of impoverishment.

“If there are too many charity shops on the high street then it looks as though we are a poor community. It isn’t fair because there is a lot of wealth in Caerphilly, just not in the centre.”

“I think the rise we’ve seen can put people off coming to the town. I know the locals of Caerphilly do moan that all that’s here are charity shops. .”

“In a more affluent area you don’t see as many charity shops. In Whitchurch there are one or two but there does seem to be an awful lot in Caerphilly. It does create a bad impression.”

“Most of the shops in Caerphilly are shutting down, so having a charity shop is better than having an empty shop. This is all due to the internet, decreasing the need for local shops.”

“When you see charity shops you think that that town’s going out of business and that they aren’t doing so well because we can’t get anything else in there. It does affect it massively.”

“Caerphilly has always had charity shops, but only recently have they moved up the high street and to the forefront. A lot of people complain about them and don’t want them there because they think it cheapens the town. but I think they’re great.”

Georgina Cartwright
21 and from Caerphilly. I am a Fashion Journalism graduate from UCA and currently an MA Magazine Journalism student at Cardiff University.