Cardiff cycling safety in the spotlight

Worried about your safety cycling in Cardiff? Here are some links to get you up to speed …

Cycling safety is back on the agenda in Cardiff, with two incidents reported in the last week. On October 23, it was reported by WalesOnline that a cyclist had collided with a bus on North Road. The next day, October 24, local cyclists and pedestrians were tweeting about an incident at the junction of Colum Road and Corbet Road.

Scene on corbet rd / column rd junction – one very mangled bike and a merc with a smashed windscreen twitter.com/Big_Blue_Bike/…

Figures released in June of this year showed that 2011 had been a bad year for cyclists in Wales, with a particularly sharp rise in death and serious injury. A consultation on an active travel bill was held earlier this year, with many reforms proposed.

Worried about your safety cycling in Cardiff? Here are some links to get you up to speed … 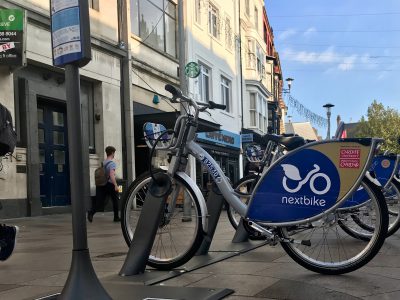 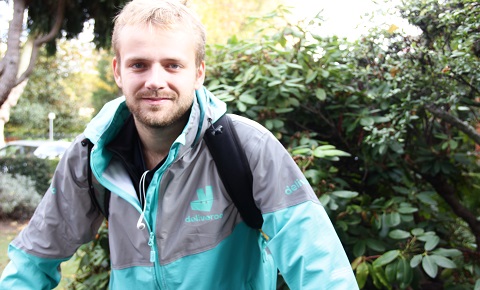