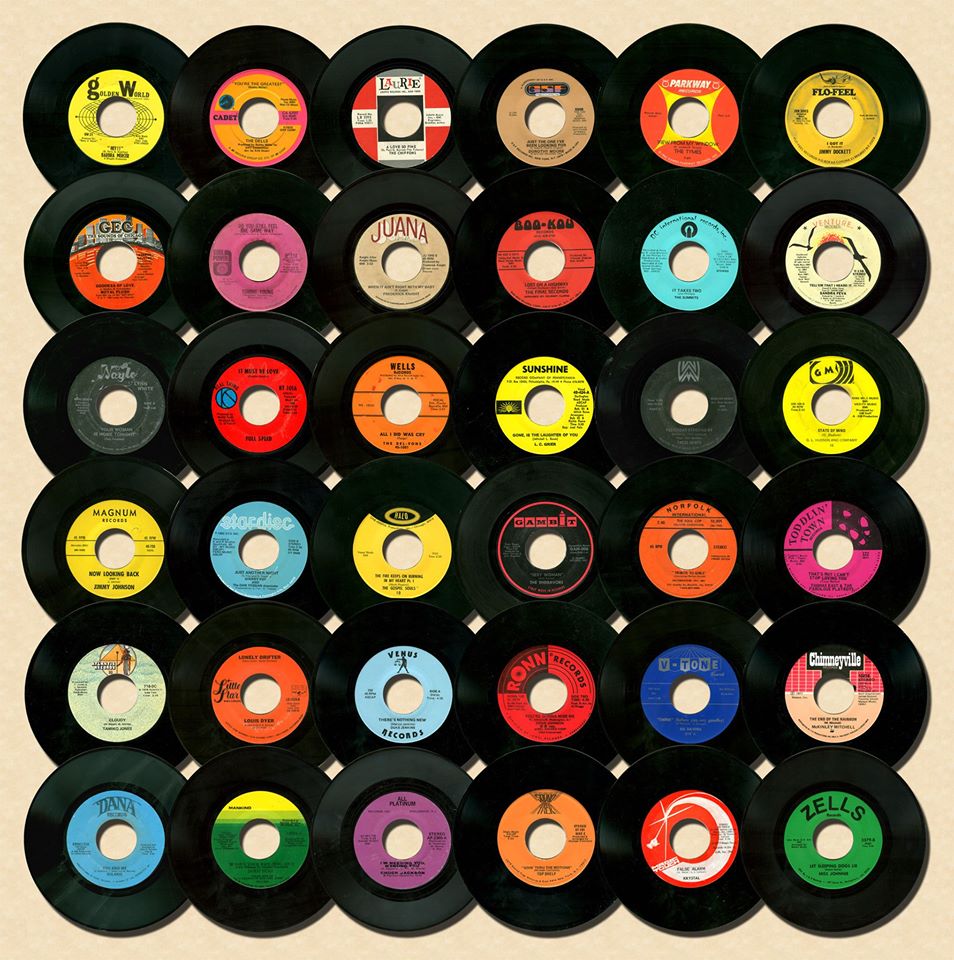 BBC’s reality television show Strictly Come Dancing might be the buzzword on dance floors elsewhere across the UK, but here in Cardiff, it’s still possible to rock with ‘Fabulous’.

Paul Reeves, a longstanding member of the group says, “Fabulous was created in 1997 when a group of five friends got tired of having to travel miles to listen to the blend of music they enjoyed.”

The friends then decided to buy the required equipment, sound deck and lighting and found a suitable venue in Four Bars at Dempseys Irish pub. That’s how the first Fabulous event came together, explains Paul. Play that funky music, you should be dancing…yeah

Up to a 100 soul dancing enthusiasts attend each Fabulous club night, eager to show off their dance moves. They shuffle their feet, swing their arms and groove to the sounds of classic Motown, funk and R&B tunes spun by resident Fabulous DJ’s Moz, Chris Francis and Geraint Thomas.

A regular Fabulous event is held once every six weeks says James, a spokesperson for Dempseys. Though it’s not necessary to dress retro, some of those who attend on the night do sport 60s styles to re-live their memories, he discloses.

Entrance for each event is reasonably priced at £4, and a club session typically lasts from 9pm until 2am. The next Fabulous night is scheduled to hit the floor on 17 December and will be the last one for 2016, till it kicks off again next year.

Twisting and dancing helps to burn off those extra calories, says Paul.

“Unfortunately I don’t dance, but carrying the equipment up and down the stairs at each event does keep me active,” he laughs. 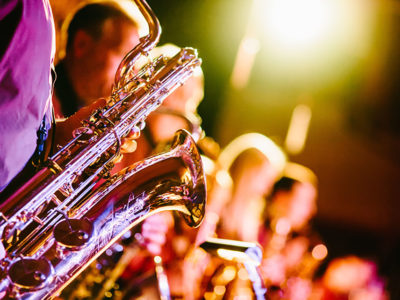 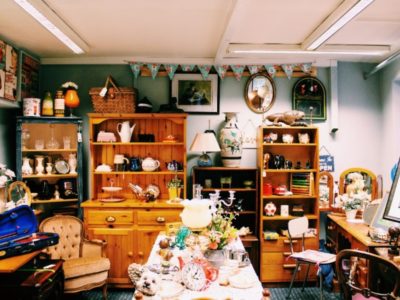 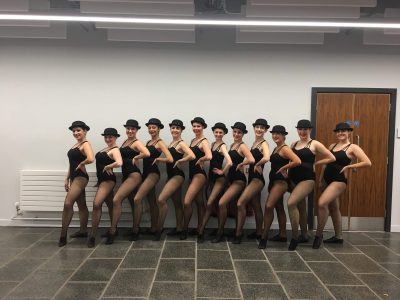