How to work out the minimum alcohol price?

For example a litre bottle of vodka of alcohol at the draft price of 50 pence would be: 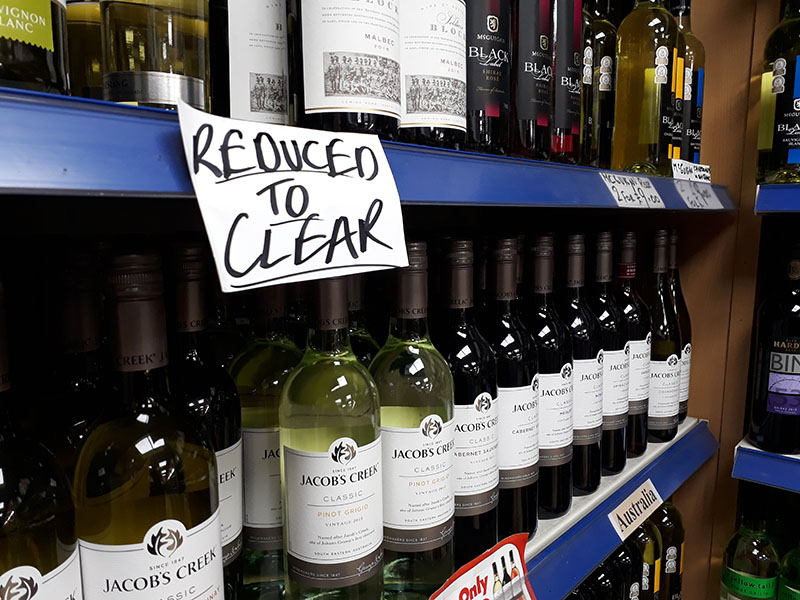 Reduced prices are unlikely, if the bill is passed.

Small local businesses are concerned that reconsideration for the Minimum Alcohol Price bill by the Welsh government could make it even harder to compete with supermarkets.

On 23 October the Minimum Price for Alcohol bill was introduced to the Welsh Assembly by public health minister, Rebecca Evans.

Hopes are that the bill will help tackle excess alcohol consumption by curtailing the sale of cheap alcohol.

If the bill is passed it will become an offence for retailers to sell alcohol for less than the minimum price.

The minimum price has yet to be set, but the current draft uses 50 pence per unit.

It would appear few small alcohol retailers are aware of the potential changes to how they will have to sell their products.

Many of these local shop owners were confused and had not heard about the bill which has the potential to deeply impact their business.

When informed of the potential law few seemed pleased.

Owner of the Eat Drink Greek off license, Simos Symeonides comments; “It will be the bigboys (the supermarkets) who will be most affected by the law, but they will find their way around it. It will be the small fish like us that will suffer.”

Symeonides, believes that the penalties will not be an issue for supermarkets but could be quite damaging for little retailers.

He claims that the reason why small businesses sell alcohol cheap is so they can compete with the supermarkets.

Symeonides complains, “How can supermarkets sell spirits for £13 and make profit?” Many other local alcohol retailers share similar concerns that big business will avoid any change in the law, while they will suffer under changes.

Despite their worries, small retailers felt that the law could be quite beneficial to them and public health if the government could enforce it in supermarkets.

Most believed there is always a way around the law.

How to work out the minimum alcohol price?

For example a litre bottle of vodka of alcohol at the draft price of 50 pence would be: 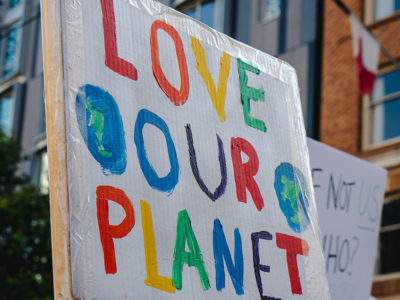 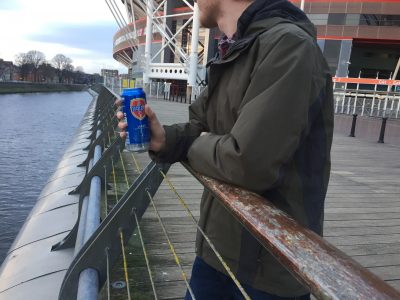 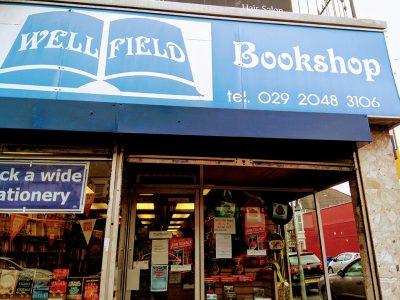