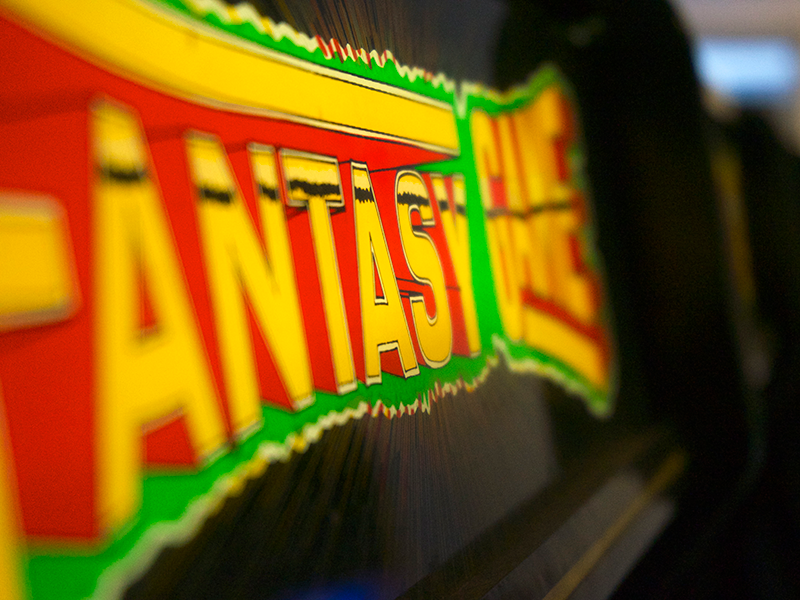 Arcades are in vogue once again as nostalgia for the 80s rises Credit: Jakob Skjerning

The Arcade Vaults is once again launching a gaming event at the bar Tiny Rebel capitalising on the business of nostalgia.

Retro gaming has leveled up in Cardiff as the popular Arcade Vault business returns once more for a night of throwback gaming on November 14.

The Hollywood Reporter describes the rise of nostalgia business as a result of the 80s being brought back into pop culture by the children of that era creating today’s businesses and media..

As TV shows like Stranger Things and movies like It recapturing the spirit of the 80s with increasing popularity businesses are capitalising on nostalgia.

Arcade Vaults owner Chris Munasinha believes that we are at a point where it is easy to be nostalgic and for everyone to share in nostalgia.

“Video games have reached a point in history where they’ve existed for long enough that people who are now in a position to influence actually grew up with classic games,” said Munasinha of the increasing popularity of retro gaming. Mario March! Retro gaming is back in fashion

The company has been running since December 2016 and each of the events held has been growing in popularity with as many 45 people attending regularly.

Munasinha believes that the success of the Arcade Vaults is a direct result of them positioning themselves in an interest area that has little competition in the city.

“We tie in with local businesses in similar areas,” explained Munasinha, “such as board games, comic books and video games and where possible our events are crucial centerpieces in an area where there is currently very little competition.”

With the rising popularity of the events and the increasingly lucrative business of nostalgia,  Munasinha has plans to expand the business to unlock a permanent venue for people to indulge their love of retro video games.