Business event for women in Cardiff

Women in Planning is a business organisation for women working in the planning profession.

Their key aims are:

You can sign up for the event from the link down below:
http://bit.ly/2yMhAxM 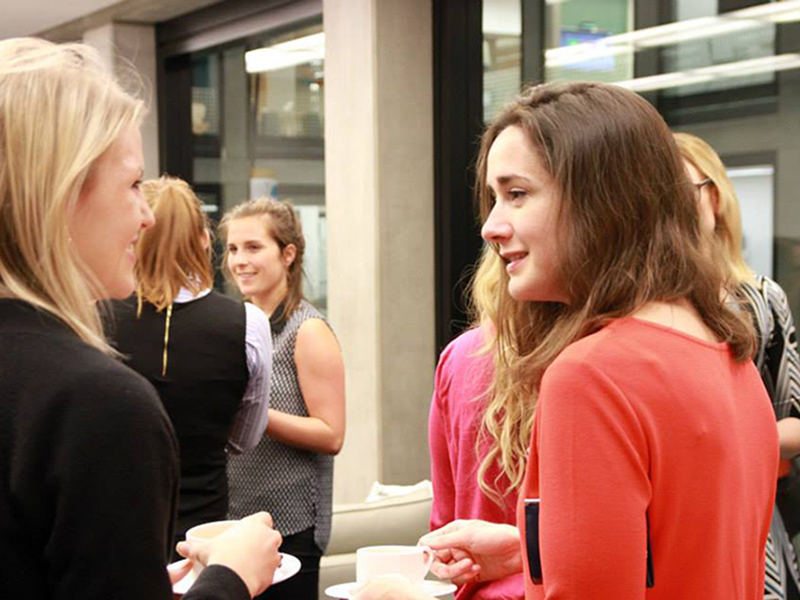 A business organisation, originally formed in London in 2012, is expanding their network with a new team of local planners in South Wales.

Women in Planning was founded by Alison Mackay and Charlotte Morphet and is a networking forum for women from the planning industry which will host their first business event on 22 November in Cardiff.

In an official statement on the Planner’s website, the magazine of Royal Town Planning Institute, Alison said, “Whilst it was evident to me that town planning as a profession falls into a number of sectors all the events I attended were dominated by men and the private sector.”

The network encourages women working across the planning industry – such as town planning, sustainability and urban design – to join and share their knowledge and experiences which will promote stronger connections in a male dominated profession.

2015 was a significant year for the business platform when three women presidents from the Royal Institute of British Architects, Royal Institution of Chartered Surveyors and Royal Town Planning joined together at one of Women in Planning’s events.

Kimberley Airey, a third-year Environment and Planning student at the University of Liverpool, decided to join the network earlier this year to make connections within the industry.

“It’s open to women in all stages of their life and careers, with different ambitions, be it career driven or just wanting to stay connected to the industry while working less and focusing on raising a family,” she said. Kimberley said she had found it insightful to be around women who had worked hard to establish their careers in traditionally male dominated industries.

“I don’t think it should be all about excluding men at all, but it’s more about recognising the contribution of women and the cultural change of the modern world,” she said.

Women in Planning is a business organisation for women working in the planning profession.

Their key aims are:

You can sign up for the event from the link down below:
http://bit.ly/2yMhAxM