Home > Business > Tim Hortons voxpop: one coffee shop too many?

Tim Hortons voxpop: one coffee shop too many? 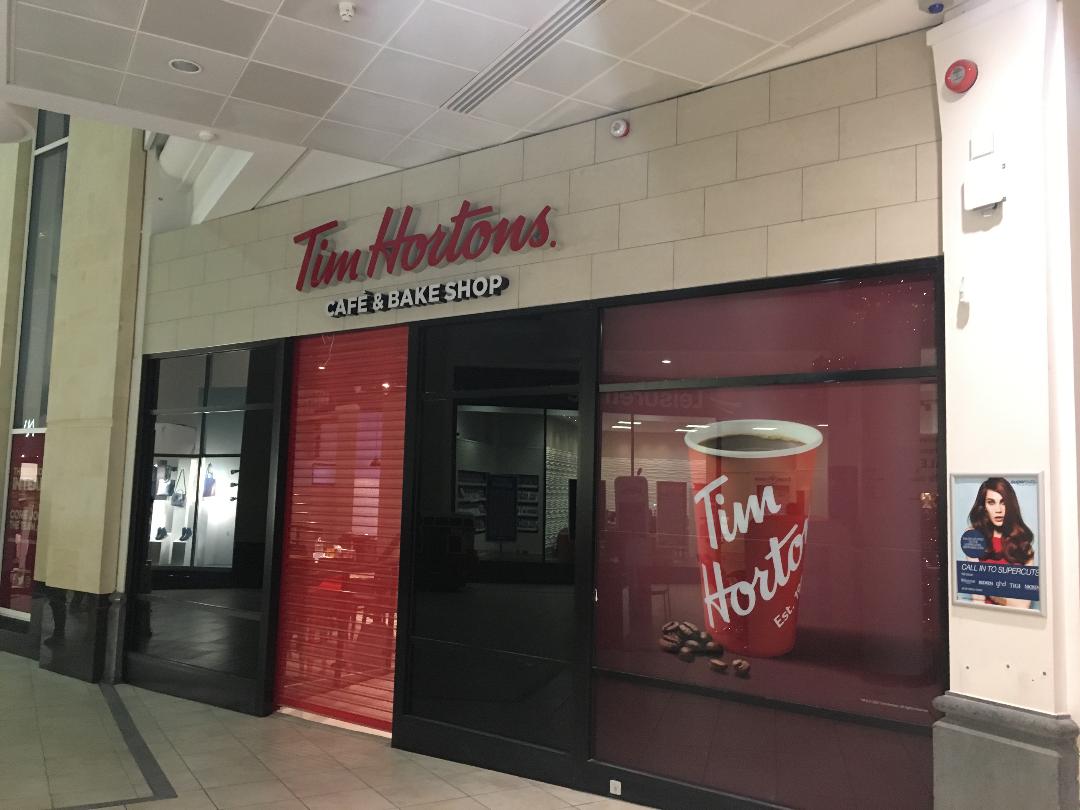 What do the locals think about Tim Hortons? The people of Cardiff spill the beans about another coffee shop opening in the city The Canadian coffee chain Tim Hortons – which is famous across the pond for its donuts known as ‘Timbits’ – is set to open soon.

It’s no secret that Cardiff is overflowing with coffee shops. Queen Street is caffeinated to the brim with the likes of Starbucks, Costa Coffee and Second Cup.

Earlier this year, Honest Coffees conducted a study in the UK to measure how many coffee shops there are in each city in comparison to pubs. The study revealed Cardiff topped the list in the UK.

Their infographic showed “46% of drinking establishments are coffee shops” in Cardiff, beating out London by 2%.

It might not be so surprising, then, that another coffee shop is opening its doors in the coffee capital of the UK.

But does the addition of another coffee shop on the high street leave a bitter taste in our mouths? Or is the Canadian coffee chain a welcome addition to the world of coffee in Cardiff?

Alt.Cardiff took to the streets to ask how people felt about yet another coffee shop opening in the city. “I can’t wait for Tim Hortons because I hear the Canadians love it, and I trust their opinion!” “It’s a new experience so I can’t see that being a particularly bad thing – better than having just the same chains everywhere all the time. Though I realise it’s a big chain in Canada.” “I’m more a fan of small independents, mainly because I’m self-employed myself. If it brings a bit more trade here that might be great, but again that may impact small businesses rather than helping them.” “Not really a big fan of coffee myself. It’s the latest trend that everyone seems to be jumping on, coffee, stuff like that. But I personally wouldn’t really go there myself.” “It doesn’t make any difference to me. I go to McDonalds, it’s cheaper!”