A different kind of theatre 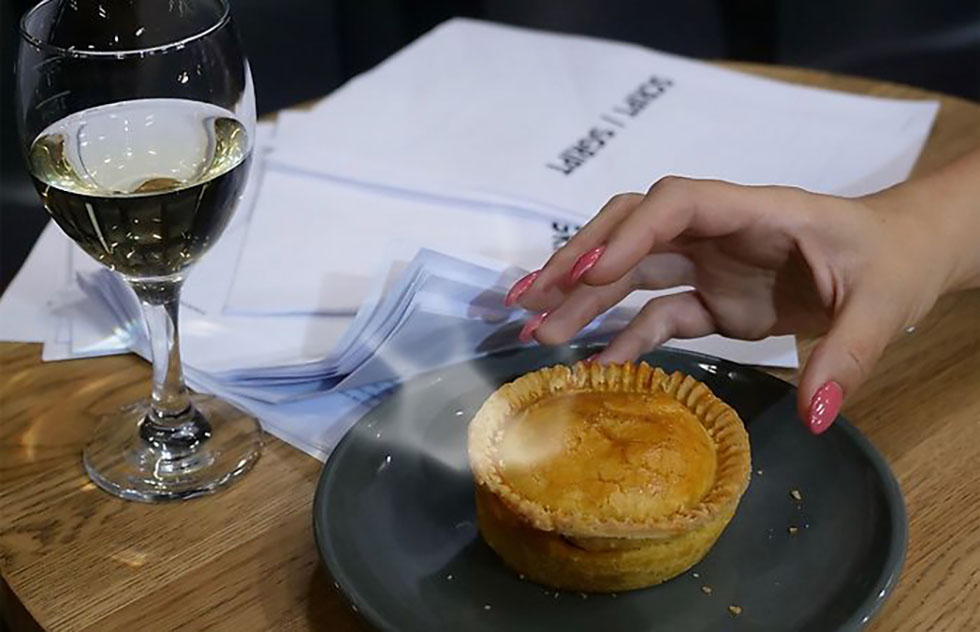 The Sherman Theatre is asking up-and-coming theatre companies to put their best foot forward in a new series of plays with a foodie twist starting this November.

Get it While it’s Hot will see emerging theatre companies perform at the famed Cathays institution. They also promise more than just the onstage antics: viewers will also get a pie and a pint for their money.

The announcement came after UK Theatre’s Sales Data Report this summer. It concluded that, despite increased prices, ticket sales declined last year. According to the report there were over a quarter of a million fewer ticket sales than in 2016.

The overall revenue in 2017, though, was greater than 2016’s. This is thanks to a £3.24 average increase in ticket prices since 2013. While a success for the industry, punters are asking whether a night at the theatre is becoming unattainable.

“It’s certainly intended to be a less formal night at the theatre,” Mercatali said, referring to the affordability, casual after-work atmosphere and novel pre-theatre meal.

November’s Shed Man, the first Get it While it’s Hot production, is from Cardiff-based Clock Tower Theatre Company. Executive Producer and founder Steve Bennett described the partnership with the Sherman as a “privilege”. He echoes Mercatali when asked about pricing issues: “We believe it’s important for theatre to be as economically accessible as possible.” He said: “the price and package of Get it While it’s Hot is brilliant and we hugely support it.”

Shed Man is a “dark and surreal study of human resistance” by playwright Kevin Jones. It will run from 13 to 17 November. Tickets are £12.50 and pies include ‘Lamb of My Father’s’, as well as a vegan, gluten-free option.