You can listen to the shows on Mixcloud at mixcloud.com/swnradio

The inaugural year of Swn Radio was a success, according to its station manager.

Paul Noble said that the station had a huge reaction from its FM audience, online listeners, the DJ’s and the people who visited the studio at Urban Outfitters in The Hayes.

Swn Radio took to the airwaves at midnight last Thursday and broadcast 24 hours a day across seven days until 12am last Sunday. The radio station was launched to coincide with Wales’ biggest new music gathering, Swn Festival.  It’s the first time the festival, now in its seventh year, has launched a radio station.

Paul added: “I certainly hope that Swn Radio will be continued next year. There’s so much good music in Cardiff and beyond, we’ve barely scratched the surface. Fingers and toes are all crossed for 2014.”

You can listen to the shows on Mixcloud at mixcloud.com/swnradio 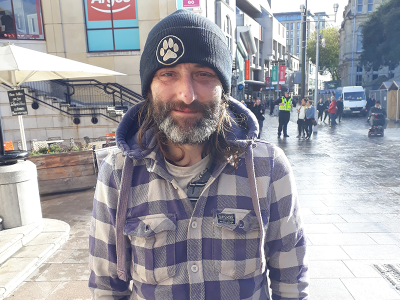