Here are some basic Irish phrases to put you at the top of the class:

A Masters student from Ireland has begun teaching the Irish language in Cardiff.

John Prendergast, who comes from an Irish-speaking region in the south-west of Ireland, began the classes in October as a side project to his MA degree in Celtic Studies. His work has been aided by the Irish Government.

“It’s part of the Government of Ireland Scholarship,” John says. “I came to Cardiff University’s School of Welsh for the MA, and teach Introduction to Irish One and Two.”

The classes, which are free and open to the public, take place in Room 1.73 in the John Percival Building on Colum Drive. Classes begin at 11am on Fridays. Each lesson is two hours long.

Listen to John outlining ways more people would come to the class.

Here are some basic Irish phrases to put you at the top of the class: 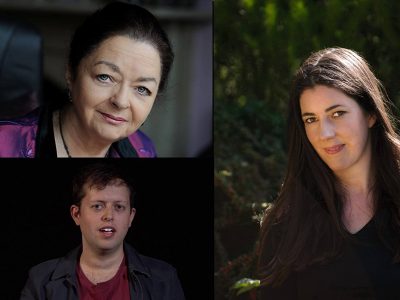 Poets, prose and the promotion of culture

In depth: Animal justice in Cardiff? 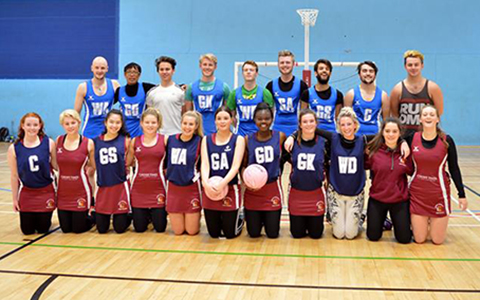 Footballers go under the hammer 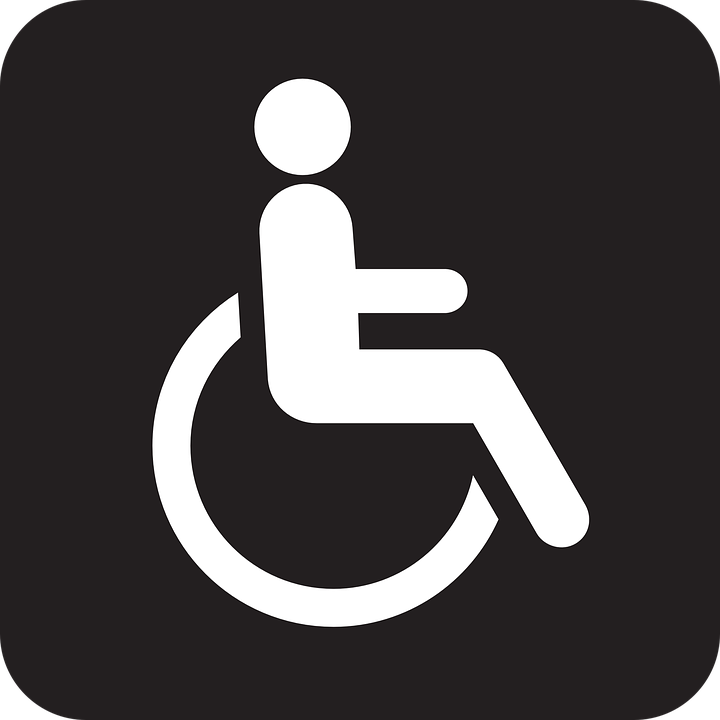