Home > Culture > The mix of culture and flavor at Gina’s

The mix of culture and flavor at Gina’s

Head over to Gina’s cafe and pin-down your country’s currency to showcase the variety of different cultures from those who pop in to the cafe from time to time! 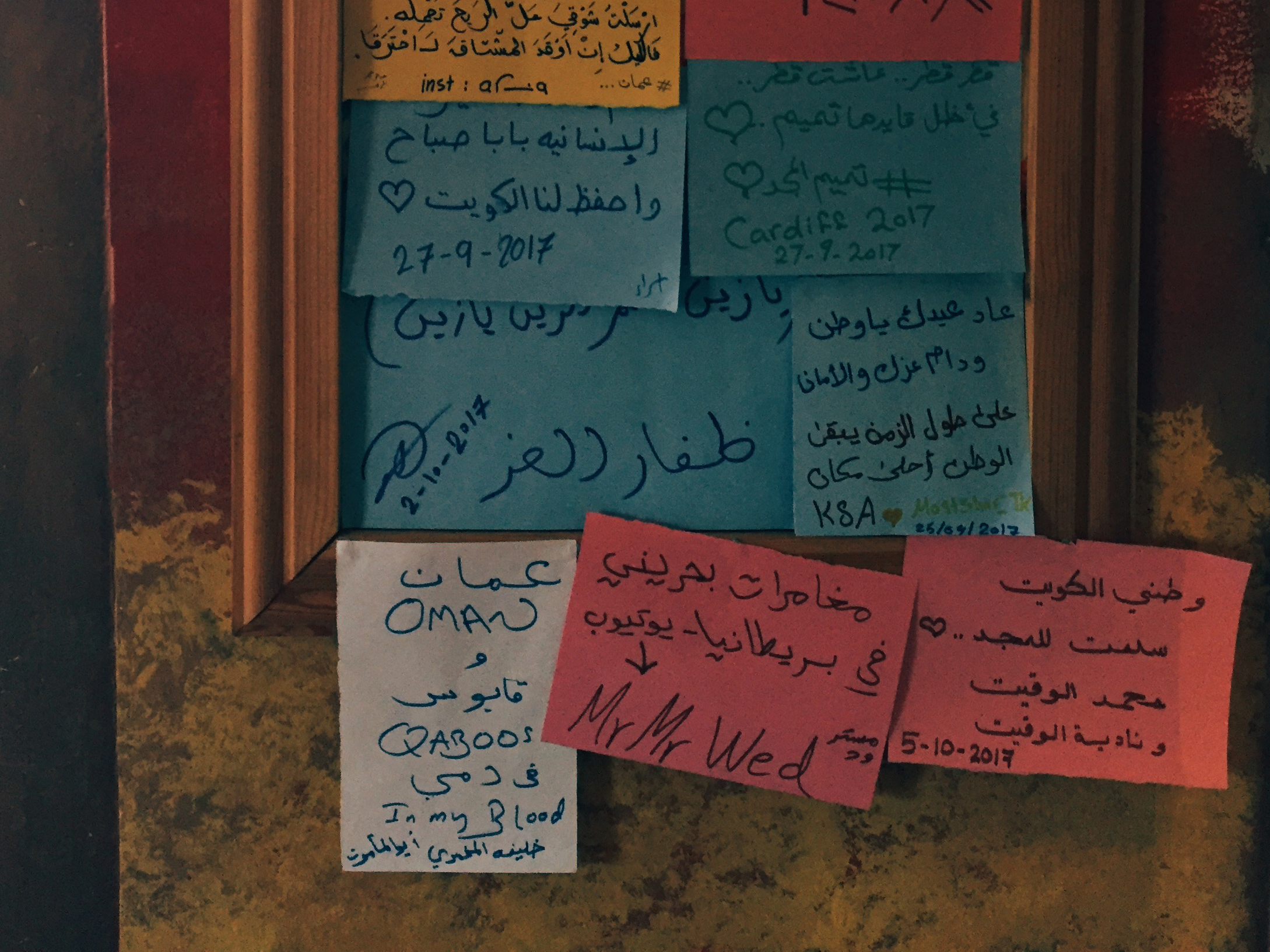 Gina’s cafe is specialised in serving both Middle-Eastern and Indian dishes, but the star lies in their classic Chapati with chai Karak Chapati and chai Karak is Gina’s popular and classic speciality that continues to mix up flavors and ingredients from India and the Middle-East, combining two different cultures at their cafe.

Gina’s cafe started in 2016, an independent, family business that gradually built up their menu towards authenticity and originality.

It first started by only serving chai Karak, giving out samples till people mainly came in for the unique hot drink.

Luckily, Sultan Rahiman, the managing partner at Gina’s cafe met many students from the Middle-East, and they’ve shined a light at how popular Chapati with chai Karak is in the Arabian Gulf, even though it’s originally an Indian creation. He previously lived in Abu-Dhabi for ten years before moving in Cardiff city, as he remembers how common it was there as well.

Sultan said: “People always loved Karak and Chapati, I saw that in Qatar when I went there for a couple of weeks, I’ve been to Muscat and Saudi Arabia too. So, all of these visits helped me in understanding the popularity of Chapati and Karak.”

Chapati and Karak is originally from India, but Arabs started to add their very own ingredients, “Omani students told me about ‘Oman Chips,’ and how it’s really popular with Chapati and cheese, it gives a nice crunchy taste with its spicy flavor. We started doing that, but it’s difficult to get it from Oman, and you obviously can’t find it everywhere,” said Sultan.

A mix of Indian and Middle-Eastern dishes are found in Gina’s menu, amongst other stuff. The decoration in the cafe also reflects the mixture through it’s setting, as the third floor portrays the traditional seating of “Al-Majalis” or “Al-Dewaniya,” which is a place of sitting where people socialise and gather around for discussions or other form of activities. Head over to Gina’s cafe and pin-down your country’s currency to showcase the variety of different cultures from those who pop in to the cafe from time to time! 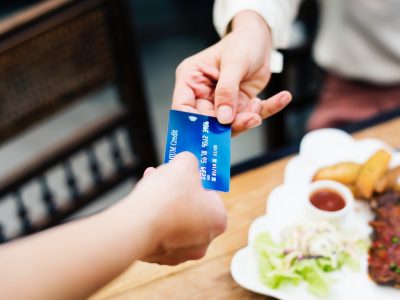