The program in full:

Karl Jenkins – For The Fallen

The Royal Welsh College of Music and Drama showcases two works by newer composers as part of its Remembrance Day Concert.

Dan Price’s ‘Peacemakers’ will close the concert. The piece evokes remembrance with bugle sounds and a morse code-inspired rhythmic section. Price, explaining how the composition’s commission came about, said, “The work was commissioned by Bob Childs for Grimethorpe’s 2014 program as all of the pieces were linked to the anniversary of the two World Wars.”

The program in full:

Karl Jenkins – For The Fallen 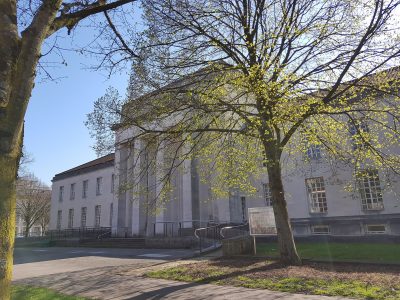 Wales for Peace uncovers stories from the past 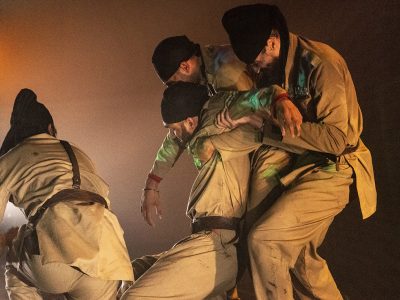