Home > Culture > Voxpop: What do local people like to do in the city of Cardiff?

Voxpop: What do local people like to do in the city of Cardiff? 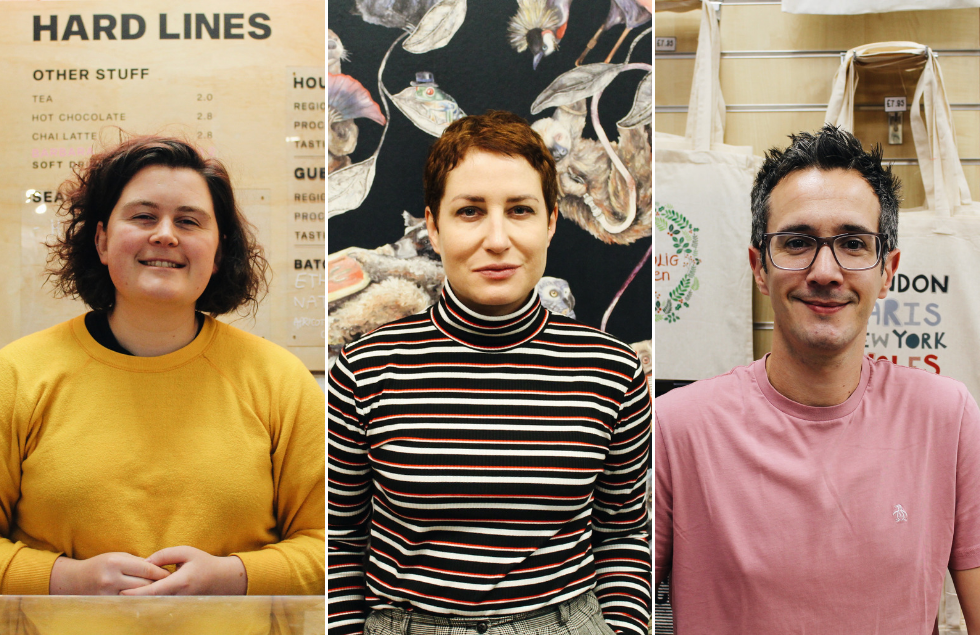 As the old adage goes, do as the locals do. But how do local people spend their time in the recently titled sixth most-grammed city?

Cardiff is a city of culture. Of historic landmarks and stunning architecture, independent businesses and buzzing nightlife.

It’s a destination that deserves recognition as the place to be. A recent study named Cardiff the sixth most instagrammed city in the United Kingdom.

The investigation, conducted in September by the holiday rental search engine HomeToGo, looked at 100 historic cities across the United Kingdom.

It found that Cardiff had been hashtagged 3.2m times on Instagram, beating a UNESCO World Heritage Site and the likes of Stratford-Upon-Avon, Canterbury and Windsor for a place in the top 10 most-grammed locations.

So, what do people like to do in the ‘diff?

According to Visit Cardiff, attractions such as the arcades, Cardiff Castle and the National Museum Cardiff are firm favourites. But do residents agree? Alt.Cardiff wanted to investigate if social media reflected the reality.

We hit the streets and asked the people of Cardiff about their favourite things to do in this vibrant city.

“I think my favourite thing is to sit in Bute Park in the sun and read my book with a coffee and a Welsh cake.”

“I love to walk from the Bay across the barrage. I’ll take the kids on the bikes or the scooters because there’s lots to do down there. The kids love the castle, though.”

“Because it’s a small city, you have lots of green space. Walking in local parks is always really fun. Cardiff has really good nightlife. There’s just always something on.”

“I love Riverside Market on a Sunday. It’s a farmers market that runs from 8am until 2pm. It’s loads of producers from South and West Wales.”

“I like to go to all the pop-up galleries and the little arcades. I think my favourite is one of the cafés. Barker Tea House? It’s so nice!”

“Eat! Go to restaurants. Wahaca or Curado, but then I like Brew Dog. I like going there, chilling and having a little metal cup of mac and cheese.”