The restaurants putting Cardiff’s food scene on the map: 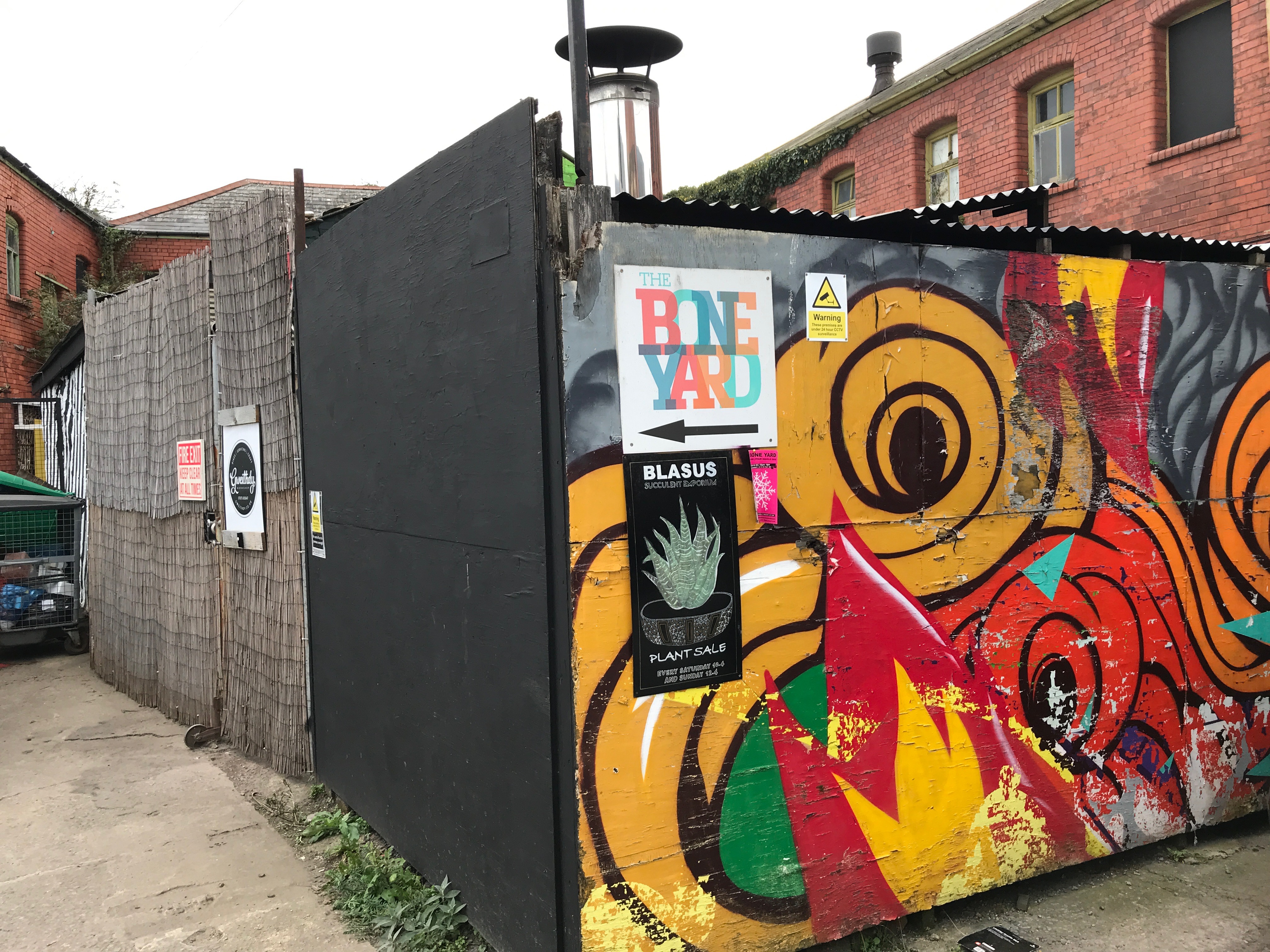 An award winning restaurant has announced it is expanding its business by opening a brand new restaurant.

The new branch of Dusty knuckle will add to the restaurant’s portfolio, which includes the flagship Canton restaurant and a pop-up branch in St Davids.

Opening in The Warden’s cottage in Sophia gardens, the new restaurant will offer something different to what Dusty knuckle currently provide. Cardiff landmark, The Warden’s Cottage, will be where the new restaurant is based

According to lead chef, Jordan King, the new restaurant will “have a big influence from around the world” and will celebrate “small plates of creative, seasonal cooking.”

The restaurant team are looking to expand on the already successful formula which has brought them huge success and many accolades.

Dusty knuckle and restaurants like it are leading the way in ensuring that South Wales is appreciated as a centre of great food.

The business does this by celebrating local suppliers, and as stated on their website, following their philosophy of “supporting local food producers and traditions.”

Chef Jordan believes that the work they do, along with their fellow Cardiff businesses has contributed to a boom in the Cardif food scene which he expects to keep on growing. He said: “I moved here from London four years ago and there’s a stark difference now. There’s a lot of stuff starting to happen, I think in the next five years it’s going to be huge.”

It is this commitment to local produce that has enabled Dusty knuckle to establish itself as one of Cardiff’s premier restaurants with their awards showing how far the Cardiff food scene has come.

Described as a “proponent of slow food and fast pizza” by The Guardian, Dusty knuckle was named in the paper’s top ten pizzerias outside of London.

The restaurant has used the momentum created from this publicity to grow and chef Jordan believes this growth will carry on well into the future.

The new branch will be opening at The Warden’s Cottage on Cowbridge road in early 2019.

The restaurants putting Cardiff’s food scene on the map: 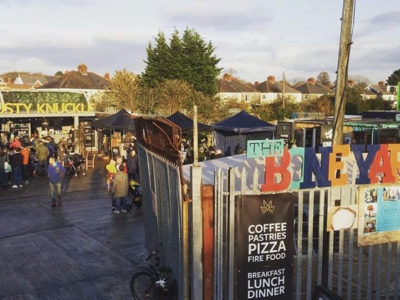