Hokkei is open from 4pm-11pm, seven days a week.

A crowdfunding campaign set up by Cardiff-based Asian takeaway branch, Hokkei, has paid off.

Masterchef finalists Larkin Cen and Dale Williams set up Hokkei, based on Crwys Road, in 2014, and wanting to expand their takeaway business across Canton, Whitchurch and Cardiff Bay they asked residents for their help.

A crowdfunding campaign to raise £275,000 was set up on Seedrs and after generous investments from local residents – including a massive £50,000 investment from Welsh Go Compare entrepreneur Hayley Parsons – building work is underway to open their second venue.

Larkin Cen said they wanted to continue to show that takeaway food does not have to be unhealthy or unpredictable, and though building work has started, the new location is still under wraps for now.

Hokkei is open from 4pm-11pm, seven days a week. 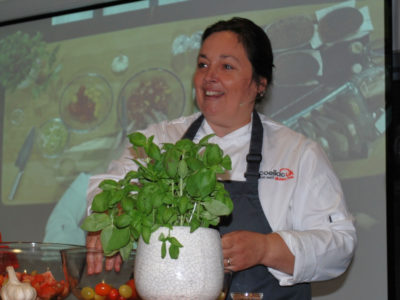