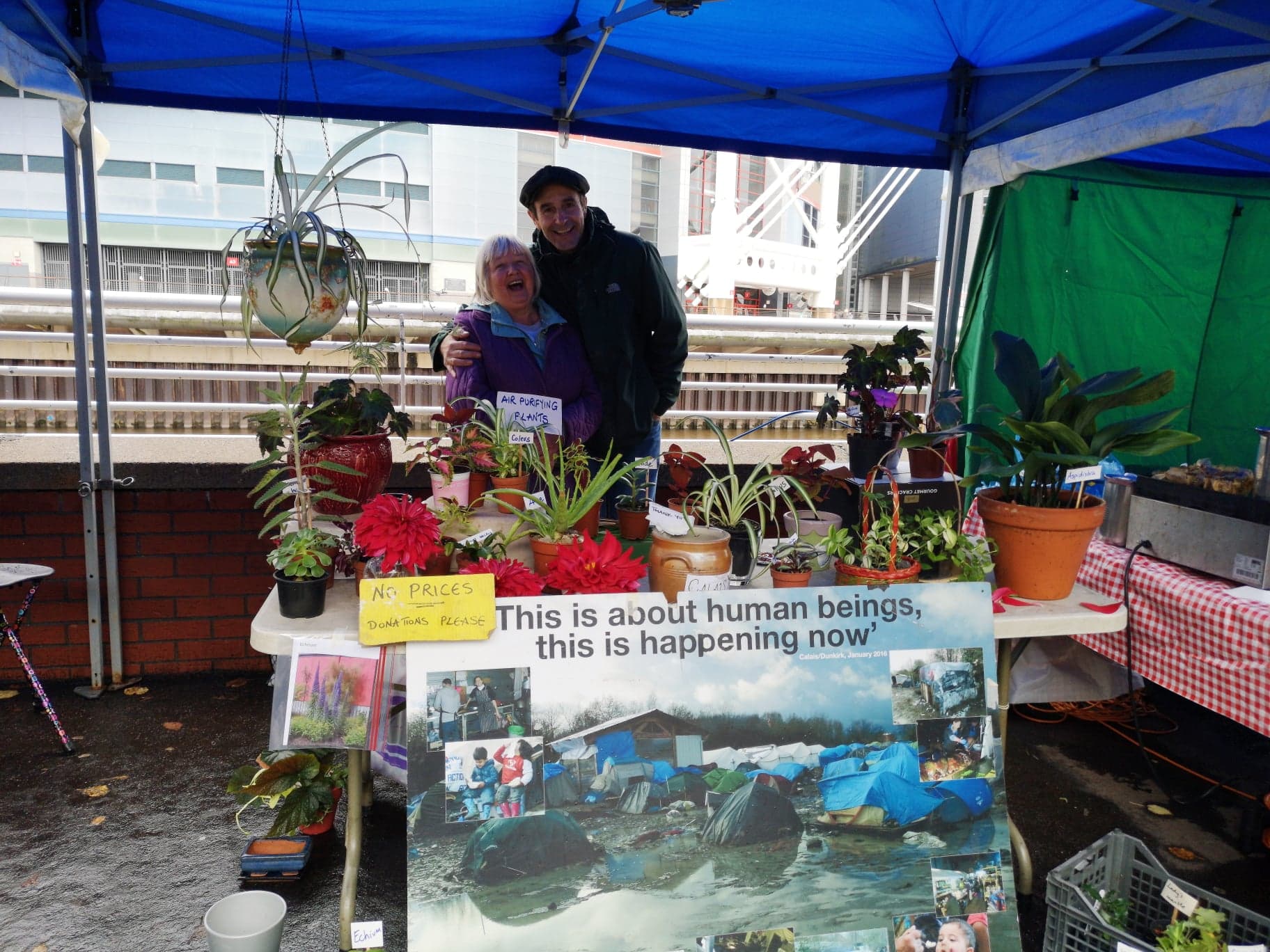 A stall at the Riverside Farmers’ Market raises money for meals for Calais refugees by selling plants, crafts and jewellery The stall was set nearly two and a half years ago up by Steve Garrett and Ben Moss, a local chef, who used to volunteer and cook meals for the refugees in Calais.

The pair used to do regular trips over to Calais to cook and take food, but this became unsustainable.

Instead now, Christine Nelms and Pat Burrage run the stall which can be found at the weekly Riverside Farmers’ Market, opposite Principality Stadium every Sunday 10-2pm.

They sell a range of plants, crafts, earrings and head warmers, and all profits go towards funding the meals.

“We really enjoy running the stall”, Christine said. “We just despair at the situation out there in Calais, which we find so ridiculous for a Western country.”

The Calais refugee camps made headlines in 2016 after 6,500 refugees were left stranded at the Calais border.

According to The Guardian, a reported 1,500 refugees remain at the campsites today, despite the French Government officially closing them down in 2016.

The meals that the Refugee Community Kitchen provides refugees tend to be plant based and don’t include meat.

This is to ensure that the meals are suitable for everyone, while also making the meals more cost effective.

The local initiative has received donations from choirs and pop-up cinemas.

They are also supported by The Parsnipship, a Welsh vegetarian and vegan food outlet, and Eartha, an indoor plant shop that can be found on Duke Street Arcade in Cardiff city centre.

“You can sit on your hands and despair”, Christine said, “or you can get off your backside and actually try and do something. Our government is treating refugees very badly, and we’re feeding them.” 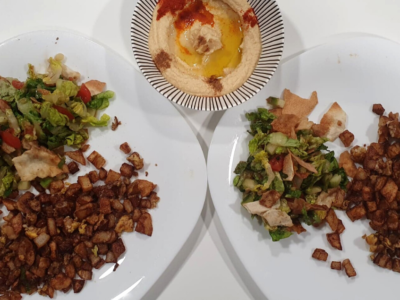 Share a Sunday meal with refugees and build your community spirit 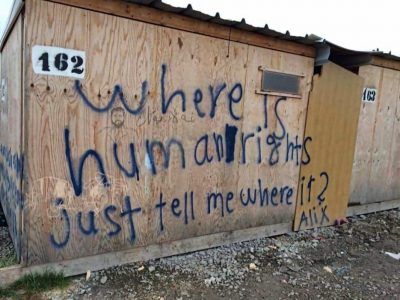