Home > Food > Voxpop: What do you think about the rise of veganism? 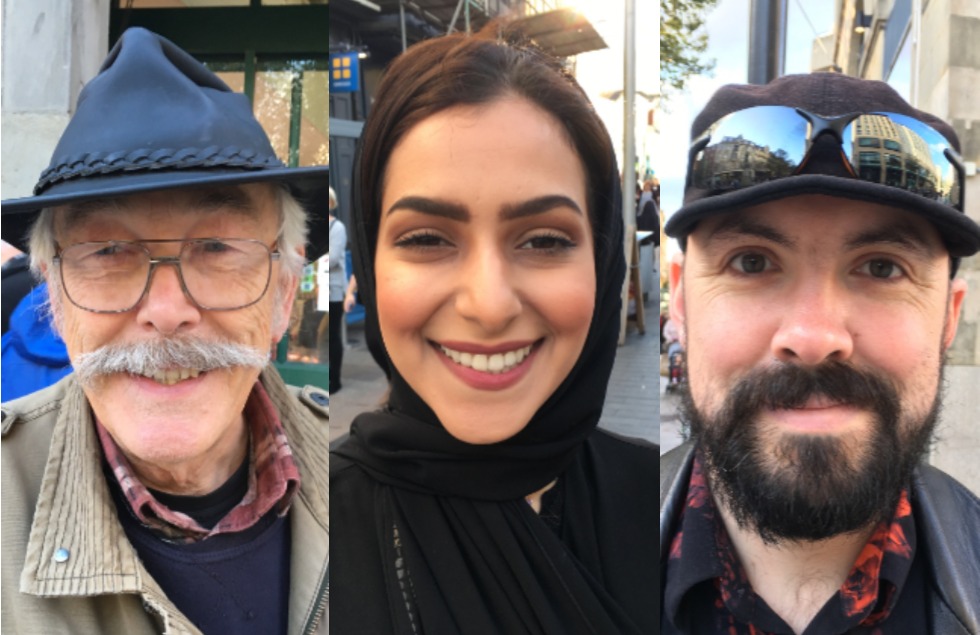 With the rise of veganism in the UK, alt.cardiff took to the streets to see what the people think about the capital’s vegan offerings

A survey conducted by finder.com suggests there are over 680,000 vegans living in the UK currently, making up one percent of the total population. It is estimated the vegan population in the UK is set to rise by 327 percent by 2020 to over two million individuals.

This surge in popularity has opened up a new market demographic for restaurants and supermarkets they are rapidly evolving to cater to. Two new restaurants, Luna’s Vegan Corner on Wellfield Road and Greensvegan on Windsor Place, opened this summer and have 5-star reviews on Facebook.

With 10 purely vegan restaurants already and at least one more on the way, the rise in veganism is changing people’s attitude towards those following the lifestyle.

Established chains such as Zizzi and Pizza Hut, among many others are also adapting to keep up with this trend. The Guardian reported that Greggs’ sales rose by 11 percent and they became the best performing company on the FTSE 100 following a 13 percent share jump following the release of their vegan sausage roll.

Veganism appears to be the hot sales ticket in the food industry and it is hard to find a restaurant in 2019 that does not cater for vegan diners.

To find out what Cardiffians thought about the changing restaurant industry, the public were asked to give their opinions on the rise of veganism.

“I have seen a couple of restaurants, even some of the restaurants that are already established, offer vegan options so I have seen that trend increasing.”

“It’s good to see really, isn’t it. I’m a meat eater myself, I’m not going to shy away from it but at the same time I can see the impact it does have. It’s nice to see.”

“I’m personally not a vegetarian or vegan, but I love the food and I hope there’s more out there. But in order for the public to eat more I think you have to make it a little bit cheaper.”

“I think it’s popular in Cardiff, veganism. I’m not actually a vegan, but it’s good for the people. Back home, people do it just as a diet but not as a lifestyle.”

“I wasn’t aware that there was a rise in veganism in Cardiff, so I can’t really pass comment. I’m aware of some new restaurants opening perhaps.”

“I’m vegetarian because I’m an animal lover and I can’t bear the thought of eating animals, and of course veganism then takes it to another level. I think it’s really good for everybody, for the planet and everything.”

“I am a vegan, and it’s nice to see that it’s rising and becoming more popular. It doesn’t really matter to me whether people choose that because of animal rights or ecological reasons, I just think it’s really positive.”