Welsh Socials come to The Libertine

Drinks to try at The Libertine:

I’m Up For It All The Time Places to practice Cymraeg in Cardiff: 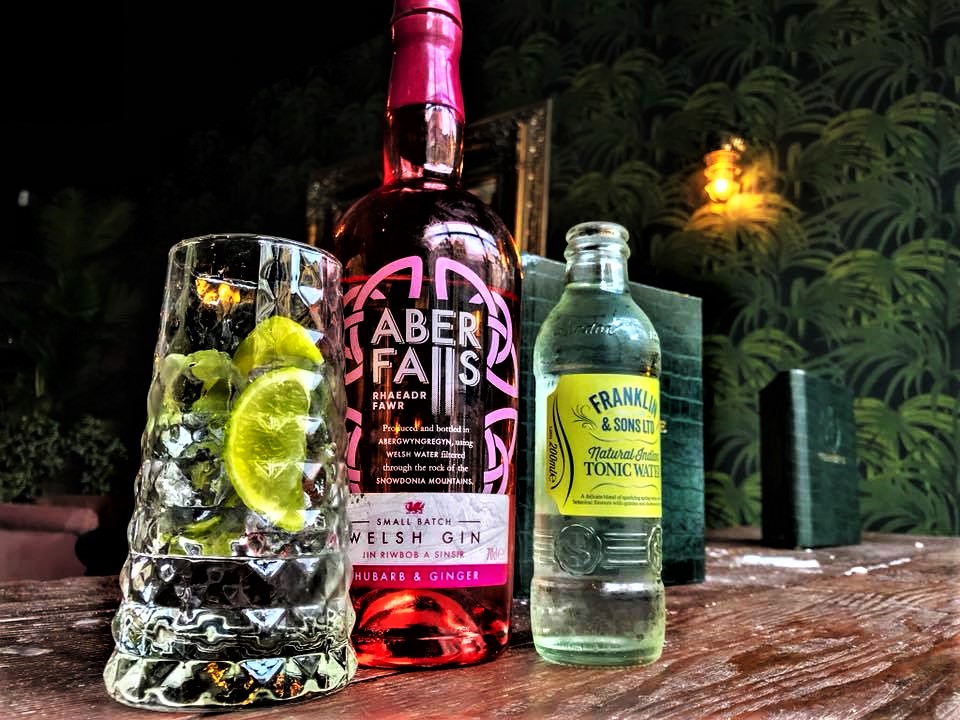 The Libertine bar will host a language social to boost Welsh culture, with a new specials menu focusing on local spirits also in the works Welsh Socials are coming to The Libertine. The third in a series of new language events aimed at locals will be held at the cocktail bar on Thursday 1 November.

The decision to host the event runs alongside the bar’s commitment to supporting the Welsh language, according to manager Gareth Rowlands.

The Libertine aims to be as bilingual as possible across its business. “Our menus are done in Welsh and English,” Gareth says. “As is all our social media.”

Gareth credits the influence of company director Huw Jones, and his Welsh heritage, for the Libertine’s intention to promote Welsh culture.

The Welsh Social will be held as the new menu is formulated. Founded by food blogger Llio Angharad, the monthly events give Cardiff’s Welsh speaking community the opportunity to practise their language and meet like-minded people, all while enjoying local food and drink.

Llio is delighted to have formed a network of participants aged 18 – 40. She says her goal is to strengthen the language. “I’m trying to encourage companies in Cardiff to use Welsh and see that there are people here who want to practise their language.”

Llio also hopes the events will support the local food scene. “I want to showcase that in Cardiff you can use the language and you can taste Welsh food,” she says. “I’m passionate about supporting Welsh produce because I’m a farmer’s daughter, so I know how important it is.”

Follow Llio and The Libertine on Twitter to learn more about the Welsh Socials and find out which local spirits will be on the bar’s new menu.

Drinks to try at The Libertine:

I’m Up For It All The Time

Places to practice Cymraeg in Cardiff: 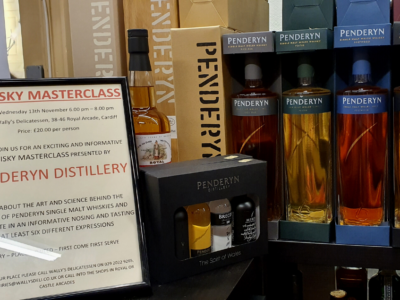 Penderyn whisky is in the spotlight for a special masterclass 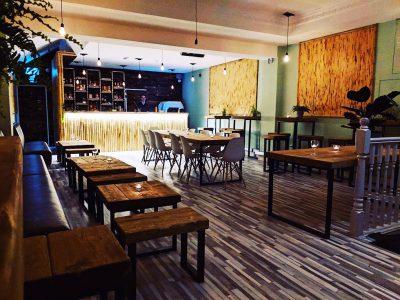 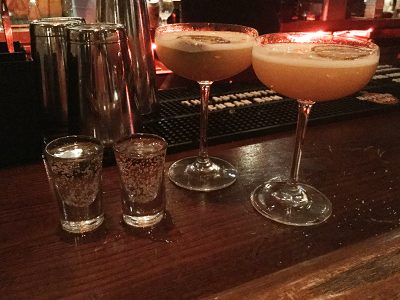 Master the art of cocktails with Be At One
Share