Home > No logo > In depth: The forgotten generation

In depth: The forgotten generation

The essential facts and figures on mental health in Wales

Having accurate and up-to-date statistics is vital to shaping our understanding of the problem we are facing. Below is a list that showcases Welsh mental health. 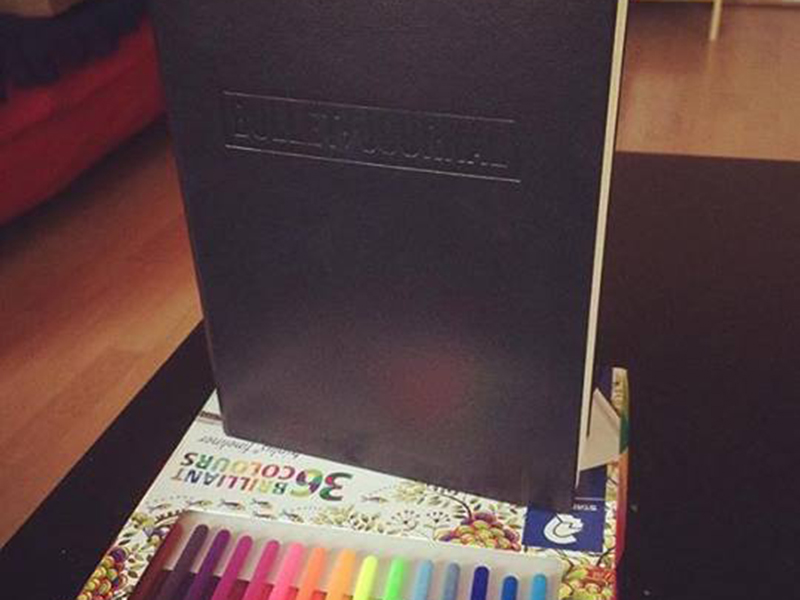 Is enough being done in Wales to help adults suffering with mental illness, or is the focus on the younger generation too great? Countless sleepless nights, spending significant time overthinking, not leaving the house and not answering the phone; these are all things that people in our city are struggling with everyday.

But where is the help? The most recent statistics released show that Wales has the second-highest suicide rates in the UK, with men aged 40-44 being the highest demographic affected. Although mental illness and suicide are not interchangeable, their link cannot be ignored.

There has been a massive push in recent years to help child and adolescent mental health. Professionals are going into schools and there are many social media campaigns to encourage young people to talk, to break the stigma and to seek help.

These efforts are incredibly important. But with a focus on the younger generation, older sufferers are being left behind.

Dr Sabarigirivasan Muthukrishnan is the clinical director of Mental Health Services for Older People (MHSOP). Sabarigirivasan has found that symptoms of depression in over 65’s are misattributed to ageing or dementia.

A case study of an 86-year-old man with memory problems illustrates this. He had been misdiagnosed with dementia, but in reality had severe depression with psychosis. After being treated with antidepressant and antipsychotic medication, as well as psychosocial interventions, he recovered completely.

MHSOP make “timely, appropriate and accurate diagnosis by experts, followed by implementation of evidence-based holistic treatment plan,” says Sabarigirivasan. He believes this is why the services are so important.

Because of the misdiagnoses, older adult mental health can be more difficult to tackle compared to young adult’s, due to it manifesting.

It makes sense to teach coping mechanisms to the younger generations, so that their problems do not manifest. But if all the efforts that are being made focus on preventing the growth of illness, then a generation of sufferers are being left behind.

One such sufferer is Elise Powell (50), who is in the age bracket of females with the highest tendency for suicide. She is being treated for an increased form of previously held anxiety, after an incident at her work place.

13% of adults in Wales are currently being treated for a mental illness, women more so than men. Treatments for depression make up 10% of this figure, anxiety is 8% and any other mental illness falls in the 2%.

For years Elise struggled with sleep issues, an inability to calm herself and panic attacks. At her lowest point, she refused to leave the house, stopped paying bills and could not answer the phone.

She was diagnosed with depression and given medication to help.

“I took antidepressants for seven years,” she said. “I only survived those years, I never moved forward from the suffering. In November I told a doctor about my depression and my symptoms and he asked me how long I’d suffered with anxiety. Until he said it out loud, I didn’t know I was!”

Elise was quickly put on new medication, and she felt an improvement immediately. “I was given a month’s worth of sertraline and after two weeks I felt brighter and less tense,” she said.

She felt she was lucky to have a GP that was so interested. This gave her the strength to leave her role at work and move forward.

“I realised I was worth more than that role,” said Elise.

“Ending something can be a success and not a failure.” The Welsh Government has a plan to fight the stigma called Together for Mental Health. The goal is to create an all-round healthier Wales.

It is a 10-year delivery programme, split into three year sets, to improve mental health and well-being in Wales. We are now in the 2016-19 plan, the second of the three. The programme is inclusive of all ages.

The strategy includes, but is not limited to, providing action against suicide and self-harm, goals to ensure those at a higher risk get the support and care they need and a range of actions to ensure services are provided in a safe, timely and effective way.

Health Secretary Vaughan Gething, the main person behind making the plan happen, said, “We want to ensure that all people of all ages that need to access high quality, mental health services can do so and that they are treated with dignity and respect.”

The plan has received positive feedback from many. However, Sara Moseley, Director of Mind Cymru, still has concerns.

She said, “The timescales set out in the plan are very tight, and it is clear that very rapid action will be needed if it is to be implemented. We are also very concerned that mental health services are significantly underfunded in Wales and today’s delivery plan does little to address this.”

It is clear there is still much to be done. However, with MHSOP and the plan’s focus on people of all ages, hopefully we will see the forgotten generation become the treated generation very soon.

Graph to show suicide rates by age and gender

The essential facts and figures on mental health in Wales

Having accurate and up-to-date statistics is vital to shaping our understanding of the problem we are facing. Below is a list that showcases Welsh mental health.