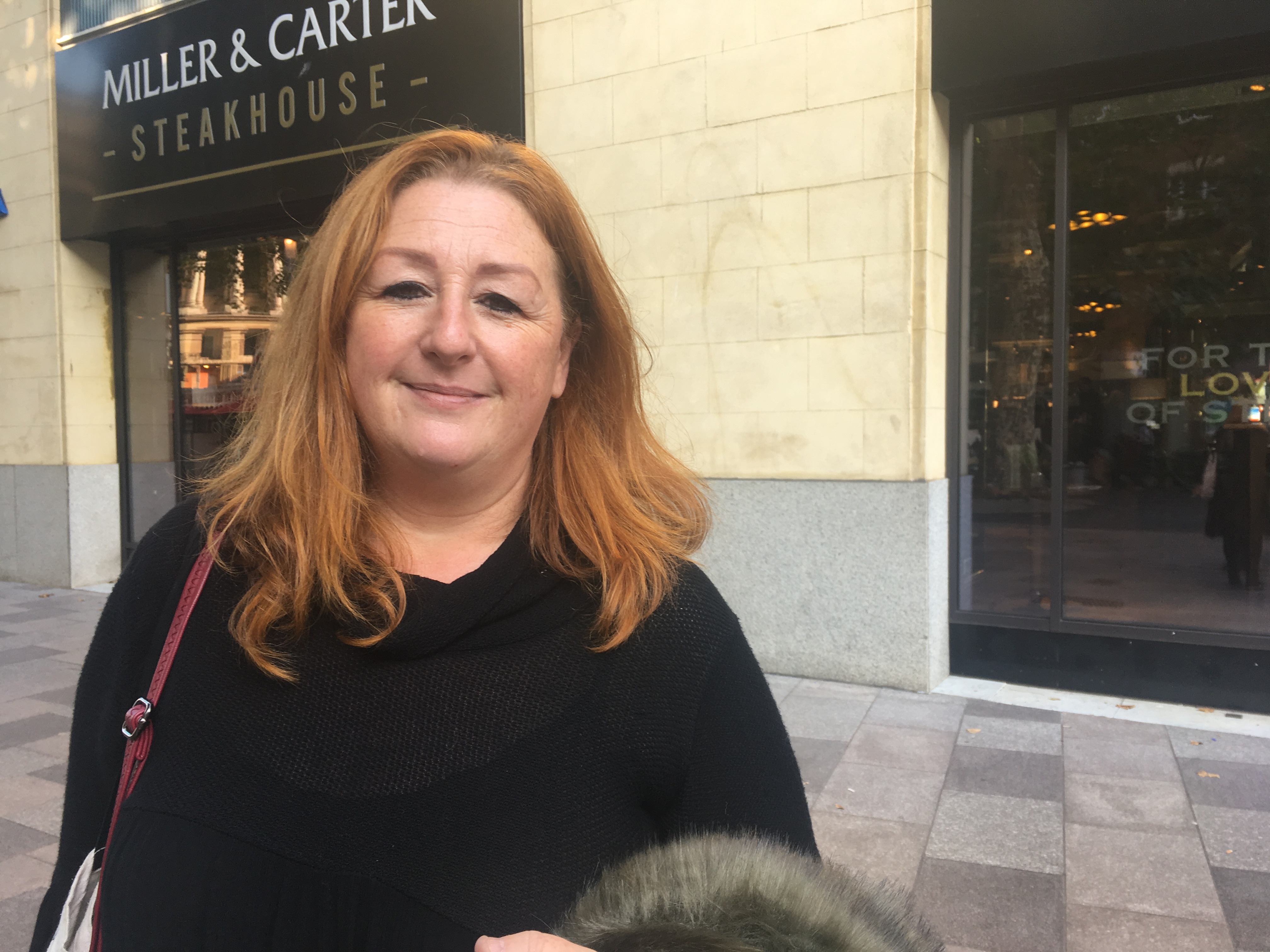 Do you think we should let 16-year-olds vote?

The Welsh Government announced it’s intention to propose a bill to lower the voting age to include 16-year-olds. The bill would allow them to vote in local elections, and it would be in action in time for the 2021 elections. “I do think it’s a good idea. My daughters are 24 and 26 and they’ve both been engaged in politics and taught me a lot from it. I think at 16 they have a good brain on them. Whether someone’s 16 or 60 it’s all about how they go about gathering the information in order to vote appropriately.” “I think I could only get on board if they started teaching politics and current affairs in every high school as opposed to just the grammar schools. If everyone had a fair and equal opportunity to learn about politics then I think it would be a great idea.” “I think they should leave it as it is. There are too many youngsters who don’t know what they want. There has to be a cut-off point and I think it should stay at 18.” “I think that given they’re allowed to leave school, join the army, get married and everything else, they should be able to vote. We can’t give them one version of responsibility and not another.” “Yeah, I think it’s a good idea, it should be lowered to 16, why not? It affects their future, they are the future, so they should have a say.” “Yes, they are responsible enough. If you engage them at a lower age, then they’re more likely to continue engaging in politics in adulthood. At 16, they’re already expected to make choices that affect their lives, like A-Levels and college. They need a say in the running of their county.”